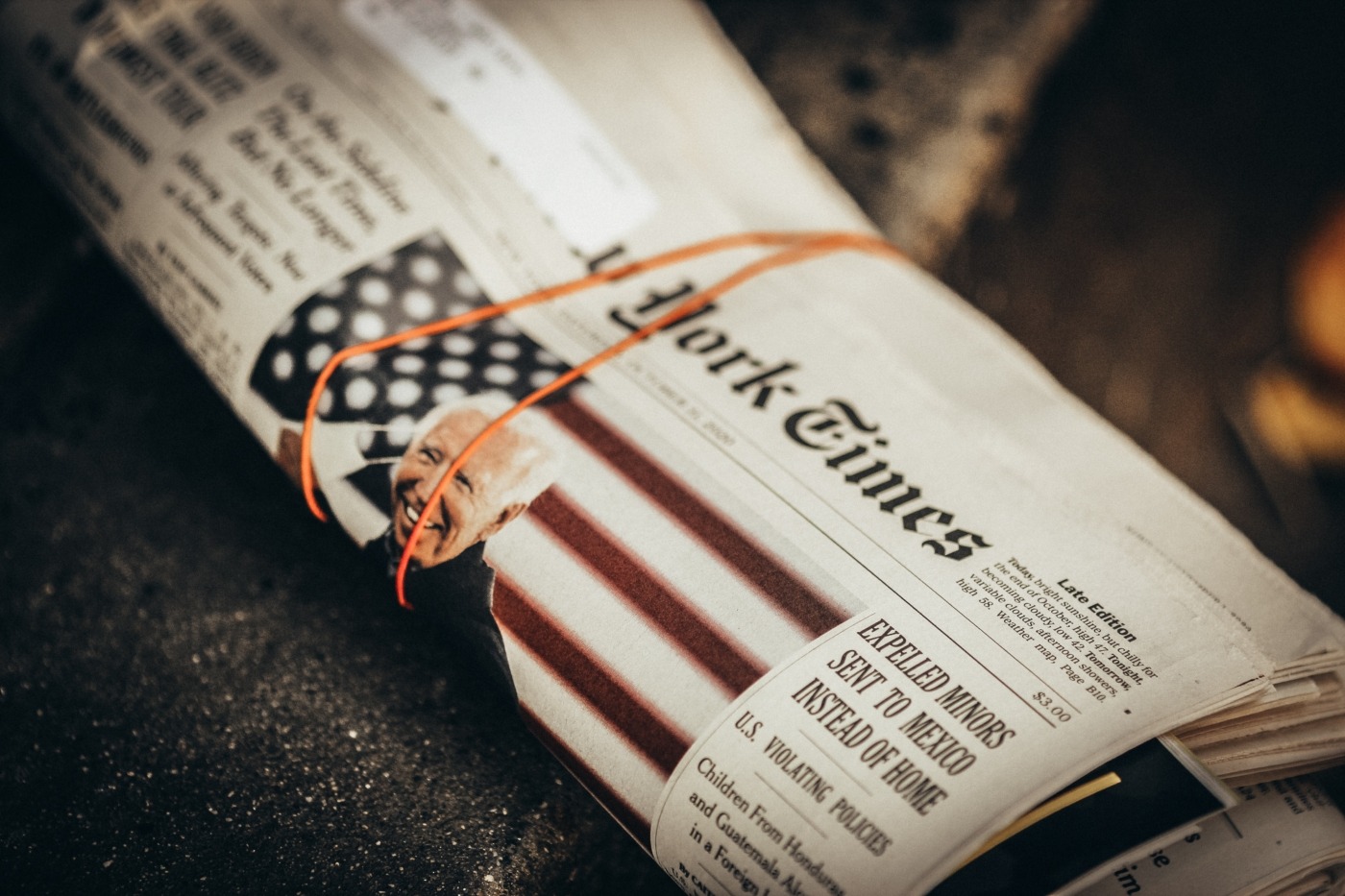 A shrinking US economy gives Biden another midterm headache

The US economy has unexpectedly shrunk in the first three months of 2022. GDP dropped 1.4% on an annualised basis, according to figures from the Commerce Department, marking the first fall since the lockdown-induced recession in 2020. The latest report was worse than economists had expected – it had been anticipated that the US would see around 1% growth in GDP, so the news of a contraction was certainly unwelcome. However, other figures released suggest that the US economy is in a stronger position than this headline number indicates. So, what led to these numbers, and what will it mean moving forward?

Growth is being threatened by massive inflationary pressures, and there is clear evidence of this in the report

According to the Commerce Department, this contraction was linked to a rise in imports and a drop in private inventory investment, exports, federal government spending, and state and local government spending. It was being written as the war in Ukraine began to affect global price rises, and before the introduction of harsh Covid lockdowns in China, which will likely impact global supply chains.

Growth is being threatened by massive inflationary pressures, and there is clear evidence of this in the report: the so-called core personal consumption expenditures price index, which strips out volatile components like food and energy, rose 5.2%, compared with 5% last quarter. Under President Joe Biden, inflation has hit a 40-year high, linked to both the factors causing the contraction and trillions of dollars spent by the federal government on pandemic aid. Economists are predicting that consumer purchasing power will likely erode if inflation continues at its current rate, hitting the positive rate of real spending and causing further economic issues.

The dreaded r-word, recession, is hanging over this discussion, and economists are uncertain how likely a recession could be

However, Kathy Bostjancic, chief US economist at Oxford Economics, said: “The headline number looks a bit troubling and it came in weaker than expected. But when you dig beneath the surface, it largely painted a picture of resilient domestic demand in the first quarter.” Employers have added an average of 600,000 new jobs a month over the last six months and the unemployment rate fell to 3.6% in March, close to its pre-pandemic low. It is widely expected that the news will not prevent the raising of interest rate by the Federal Reserve, because of confidence that the contraction is linked to the temporary impact of Omicron – as Paul Ashworth, chief US economist at Capital Economics notes, the Fed will “point to the strength of underlying demand” when making its determination.

The dreaded r-word, recession, is hanging over this discussion, and economists are uncertain how likely a recession could be. Ian Shepherdson, chief economist at Pantheon Macroeconomics, said: “This is noise, not signal. The economy is not falling into recession.” Wells Fargo have put the chance of a recession in 2023 at 30%, saying: “Although the US economy does not appear to be on the cusp of another downturn, the probability of recession next year is not insignificant, in our view.” A number of economists have raised serious fears that a recession is on the horizon, and Biden’s Labour Secretary, Marty Walsh, says “it is a real likelihood” that the country is headed for a recession.

Inflationary issues and global circumstances may ease soon, but it’s unlikely, meaning the economic road ahead for the USA will probably be a tough one

There are political consequences to this news too. Biden is suffering hideously in polls as a result of a frankly abysmal first year in office – it is widely expected that Republicans will win both the House and the Senate in this year’s mid-term elections, and economic pain will only hurt the incumbent further. Biden telling Americans that they’re seeing “enormous growth” and openly laughing about the cost of essentials going up will add to a sense that he cannot be trusted to promote effective economic policy or understand the pain of ordinary people. A Washington Post poll shows increasing belief that Biden cannot handle the economy, with clear majorities trusting the Republicans to tackle inflation and other economic difficulties.

Despite efforts to spin this news in a positive way, and Biden blaming the economic headlines on “technical factors”, the report clearly indicates that the US economy has a lot to worry about. Inflationary issues and global circumstances may ease soon, but it’s unlikely, meaning the economic road ahead for the USA will probably be a tough one. That, of course, has impacts all around the globe – if a recession does hit, it won’t only be the US that suffers.