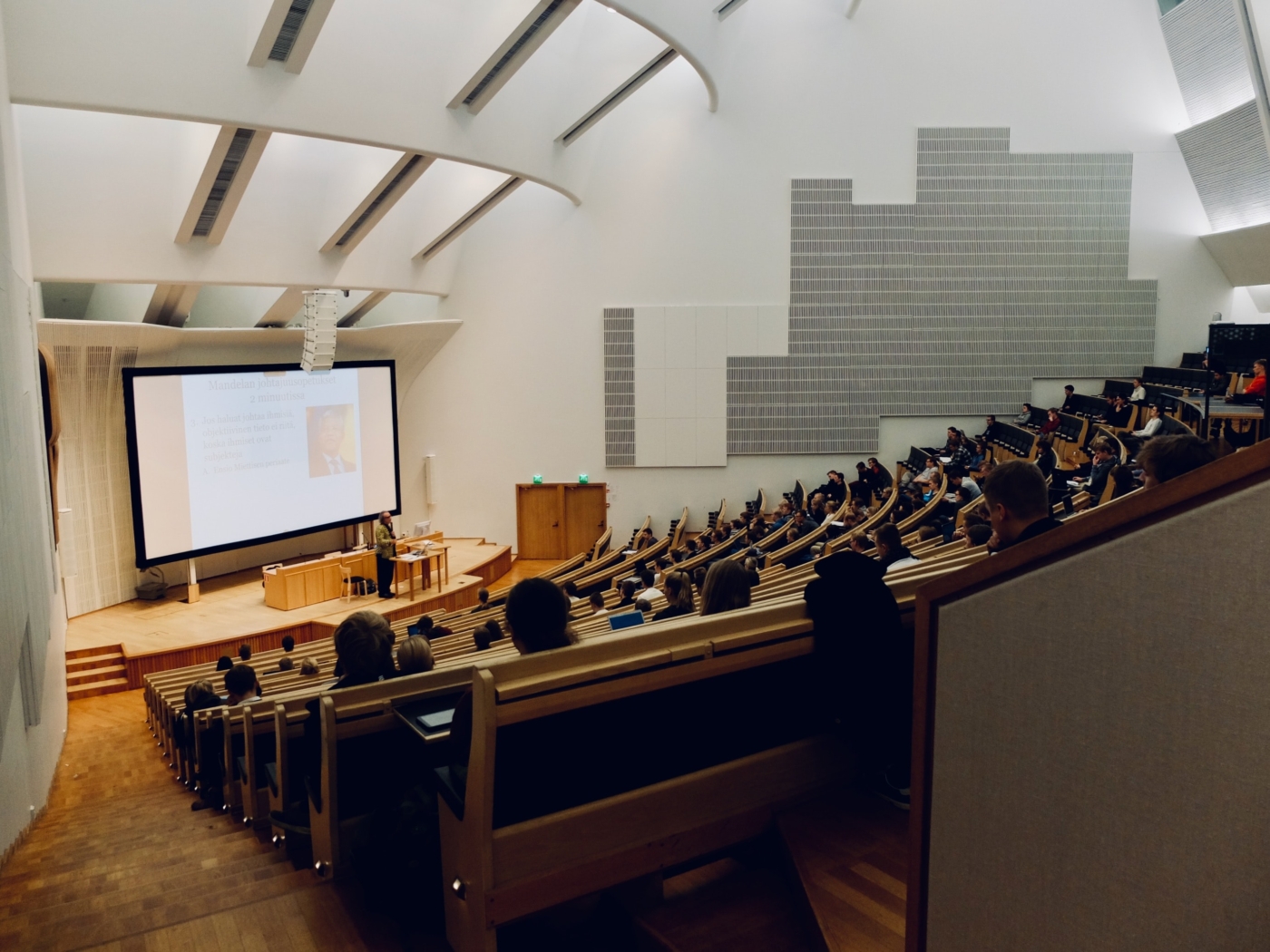 By Reece Goodall
May 5, 2022
Posted in National Student Stories, News

Complaints from students in England and Wales about their university reached a record high last year.

The Office of the Independent Adjudicator (OIA) received a record 2,763 appeals in 2021 from students unhappy at the way their institutions had handled their complaints, an increase of 6% from the previous year.

More than 1,000 of these appeals were linked to the effects of campus Covid measures, and the ways that the pandemic had disrupted studies.

Financial compensation of £1,304,379 was awarded to students in 2021, a total that is “significantly higher than in previous years”.

Due to the pandemic, “some students found that they weren’t getting the learning experiences that they reasonably expected”, according to the OIA.

The proportion of complaints that related partly to the pandemic had risen since 2020, accounting for 37% of complaints received, compared with 12% the previous year.

More than one in four appeals (27%) were upheld or deemed to be justified by the watchdog.

The number of appeals understates the number of individuals involved – the OIA said that 16% of Covid disruption complaints were from groups of about 10 to 30 students, including one joint appeal from a group of more than 400 students.

The OIA suggested that staffing issues, industrial action, and delays in submitting 2020 complaints also contributed to the record figures.

Some students complained about being unable to access in-person facilities like laboratories, while others were unable to pursue their studies abroad. The increased dependence on remote learning was also raised as an issue, with many highlighting technical failures that affected their learning.

The report said: “Some students struggled with digital literacy, especially in online timed exams. For others, their limited typing skills affected their performance.”

However, some students had reported that the move to remote education had made learning easier, and that “they valued having more control over how and when they could access their learning experience”.

“These statistics will underestimate the number of those who aren’t happy with their experience – their disapproval will have been shared by thousands more students who either don’t know about or weren’t able to access this complaints mechanism.”

PhD and postgraduate students submitted just under half of all the complaints, despite accounting for 27% of the English and Welsh student population.

Universities UK said the high number of complaints was concerning, but stressed it represented only “a small fraction of the total student population”.

The organisation, which represents universities, said its members had responded well to the highly disruptive impact of Covid, adding: “The overwhelming majority of students continue to receive a world-class education.”

A spokesperson for the National Union of Students said the record number of complaints was no surprise: “These statistics will underestimate the number of those who aren’t happy with their experience – their disapproval will have been shared by thousands more students who either don’t know about or weren’t able to access this complaints mechanism.”

Michelle Donelan, Minister for Higher and Further Education, said: “I have been very clear that students deserve quality, transparency and value. Where students believe they are not receiving the high-quality experience they were expecting, they have every right to raise a complaint with the Office of the Independent Adjudicator if they are not happy with the response from their university.

“Students deserve a fair deal and it is good to see this process working with compensation payouts increasing to over £1.3 million and more complaints upheld than ever before.” 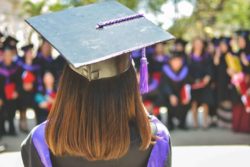