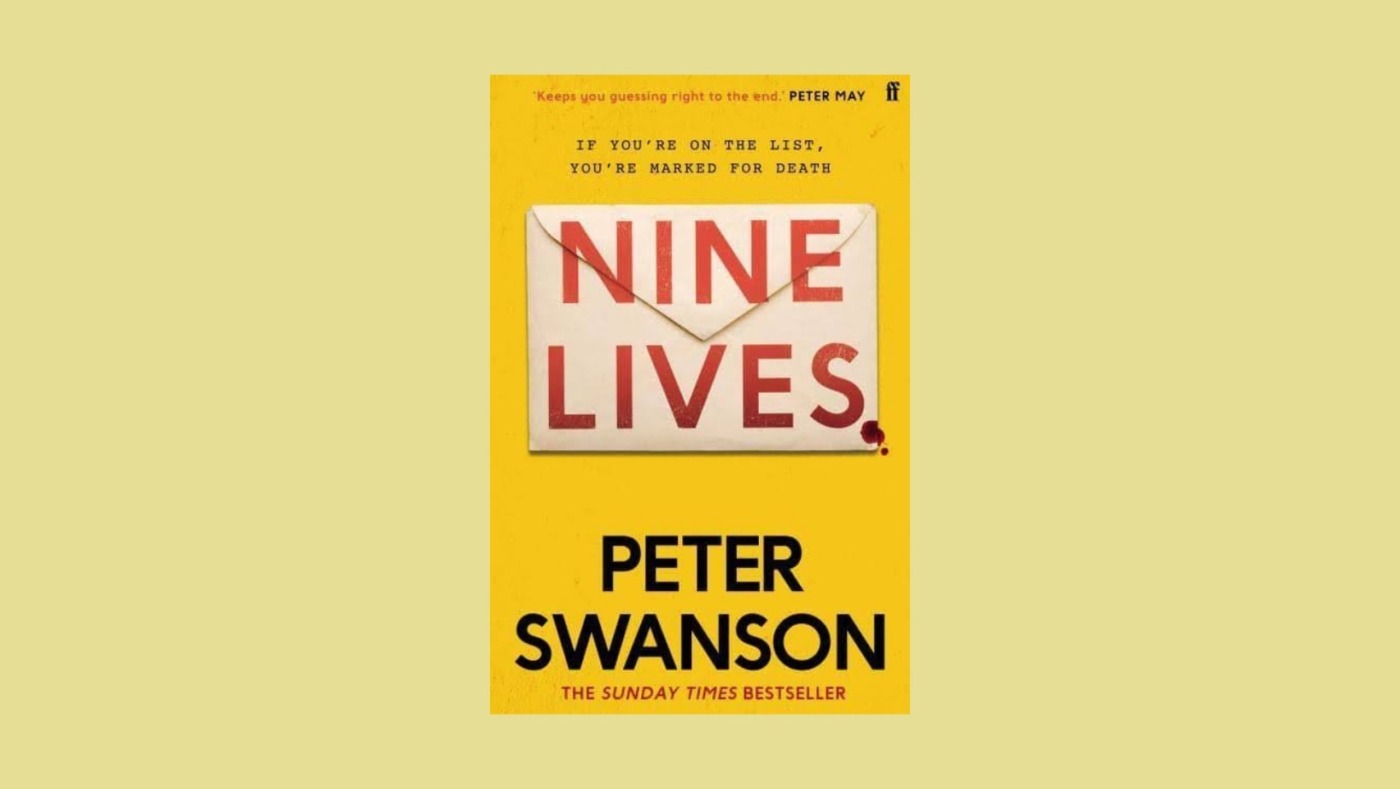 ‘Nine Lives’ is an unsuccessful interpretation of Agatha Christie

Let’s start with an inarguable statement – Agatha Christie’s And Then There Were None is one of the greatest crime fiction books ever written. It’s inventive, full of interesting characters, and poses a mystery that seems almost unsolvable (but, of course, Christie left clues so carefully throughout that you’d have to be a genius to spot them the first time around). The book has inspired countless other works, and one of the most recent is Peter Swanson’s Nine Lives. It’s full of echoes and reverence for the Christie classic, but it really fails to live up to it. There are interesting elements, but the book fails to bring them together cohesively.

The book’s premise is a simple one. Nine people receive a sheet of paper, a list of nine seemingly random names, including their own. There are no clues as to what the list signifies, and none of the people know the other names on the list. FBI agent Jessica Winslow, one of the nine, has a bad feeling about it and tries to find some connection between those named. Events soon take a turn for the worst when one of the nine is found murdered, and after a second is killed, it’s clear that someone wants the people on the list dead. Can Jessica figure out who is responsible before more people are killed, and before her own turn comes?

It’s an interesting idea, and to an extent in line with Christie’s work, but it doesn’t work here

You can feel the And Then There Were None vibes oozing from the plot description, and it’s clear that Swanson loves the book – there are references throughout, and elements of the narrative both echo and subvert Christie’s work. One of the most interesting characters, police detective Sam Hamilton, is a big fan, and actually uses the novel during the investigation. The ways Swanson channels Christie, but in his own style, are the book’s strengths – he successfully balances quite a large cast of characters, and he imbues the book with a perfectly-judged pace. I read it in one sitting, and enjoyed the experience – it flowed excellently.

The chapters are short and engaging, and Swanson sketches the characters effectively enough that they are believable despite their limited presence. However, I’d have loved to spend a bit more time with them – in the Christie book, no matter when a character died, we knew all about what sort of person they were, but it’s not the same here. I don’t particularly care about momentary kisses with old friends, struggling songwriters, or murderous impulses, because they don’t tell us too much about the characters or impact on the plot. It’s like Swanson wanted to offer snapshots and character sketches as the book’s attraction – it’s an interesting idea, and to an extent in line with Christie’s work, but it doesn’t work here.

Indeed, despite Nine Lives positioning itself as a crime thriller, the book very quickly moves away from that. After the first few deaths, there are investigations into the link between the names and the identity of the killer, but we drop that very swiftly, instead of spending time following the characters about their lives as the cast list gradually reduces with essentially no reference to the case. The eventual reveal of the killer and their motive was incredibly underwhelming, not least because there was essentially no way of working it out before Swanson tells us. A lot of the relevant information is simply withheld, and that’s not fair. The motive is particularly unconvincing and, as it reads, contrived – and it needed some groundwork to actually work. When capped off with an unnecessary epilogue, the book lands flat.

I don’t know if Nine Lives is a bad book, but it’s certainly one that fails to deliver on its potential. It sets up an interesting mystery, and then bafflingly decides to ignore it to focus on limited character moments. It’s a real shame because I was gripped at the start and then gradually underwhelmed as things went on. If I can speak to one definite strength of the book, it only reinforces just how good And Then There Were None is in comparison.