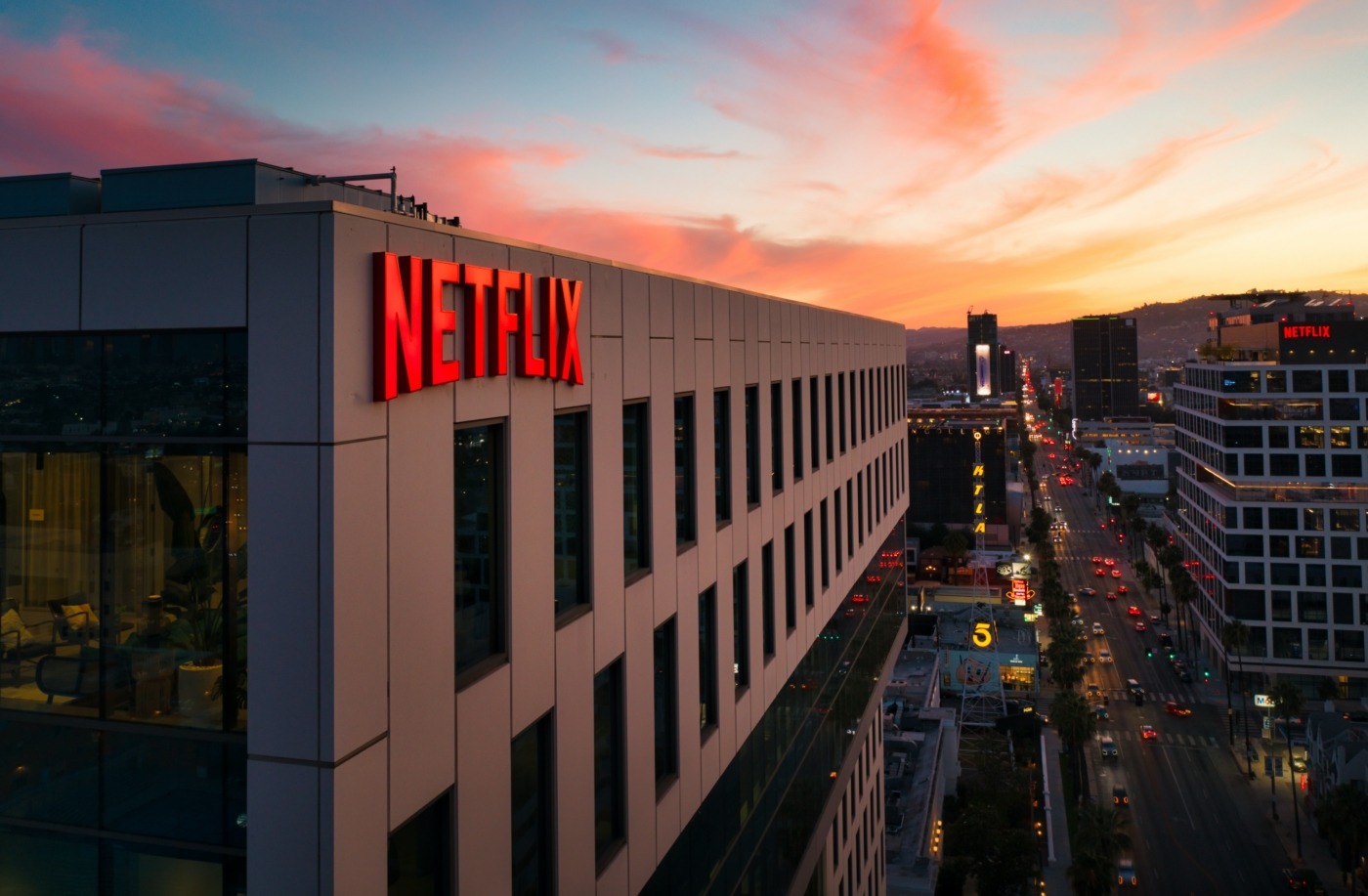 Why is Netflix losing subscribers?

In recent years, the story of Netflix has been one of success. It was the first streaming service to introduce households to TV-on-tap in 2007, entering popular culture with a lot of output, and its subscriber numbers have grown steadily from then on. But it seems that the streaming giant may finally be losing some ground – it recently announced that its subscriber count had fallen in the first three months of 2022 by 200,000, and it predicted a further two million loss by July. Panic and some bad PR moves followed, further hurting the brand. So why is Netflix losing subscribers, and what does it mean for the company’s future?

Some of the bad news is linked to recent decisions by the company. Netflix is one of the companies that has suspended services in Russia, where it has operated since 2016, and it stands to lose up to one million subscribers from the decision. This move was inevitable, but the backlash linked to price rises certainly wasn’t. In May, basic and standard plans are going up by £1 a month, and the premium service by £2 – a cheaper version may be coming in the next year, but it would likely feature adverts, something Netflix has historically been opposed to. As the prices of everything go up, Netflix subscriptions are unlikely to be something that families prioritise.

There’s not enough worth watching, leading to a lot of churn

There is also now a sense that Netflix is less worth paying for than at any point in its history, because of the success of its rivals. Netflix fuelled a slew of other streaming platforms, from Apple TV to Amazon Prime to Disney+, and these rivals have something Netflix doesn’t – their own back catalogues. As the entertainment journalist Tufayel Ahmed notes: “What made Netflix so popular initially was not necessarily its original programming, but the shows it licensed from other production companies, like Friends, giving viewers one convenient place to watch everything they love.” But now, these companies are putting the content on their own platforms, and losing popular shows like Schitt’s Creek to other platforms each month, and so Netflix needs to fill the gap with enticing, fresh content.

Netflix used to produce some exciting original and must-see shows and films – House of Cards, The Crown, Tiger King, Sex Education. The only recent example that could be considered a real success is Bridgerton, and that was hit by negative headlines about the lack of sex and quality in comparison to the first series. It produces Oscar-nominated films, like The Power of the Dog, but audiences aren’t watching them. Netflix commissioners have been seduced into making Love Island-like shows such as Too Hot To Handle and Dated and Related – but why would you pay to watch these when plenty of similar content is free elsewhere? There’s not enough worth watching, leading to a lot of churn – people who subscribe only when there’s a new series of something they like, and then immediately cancel.

$50 billion has been wiped off Netflix’s value after the subscriber drop, and investors are uncertain about the company’s future

Of course, it’s true that Netflix is now existing in a saturated market – to an extent, these issues were inevitable. The company has 222 million subscribers worldwide, with viewing figures booming as lockdowns were introduced – it added 36 million subscribers during the first year of the pandemic, as its audience was literally held captive. But that boom has gone, and now Netflix is looking for people elsewhere. It has one big plan – a crackdown on password-sharing, with an estimated 100 million households using Netflix but not subscribing. The company has started to test charging extra for sharing passwords, but it is clear the company must toe a fine line here – it could generate more accounts, but it may also alienate existing subscribers. Anecdotally, a number of people have already cancelled their Netflix accounts because of the plans.

$50 billion has been wiped off Netflix’s value after the subscriber drop, and investors are uncertain about the company’s future. Frankly, they’re right to be. Some factors are outside of the company’s control, but unless it changes course, Netflix content will likely get more expensive and worse in quality. It will benefit from its reputation and position as the market leader, but as its rivals surge, it will need to show it can produce things people actually want to watch, or risk being left behind.