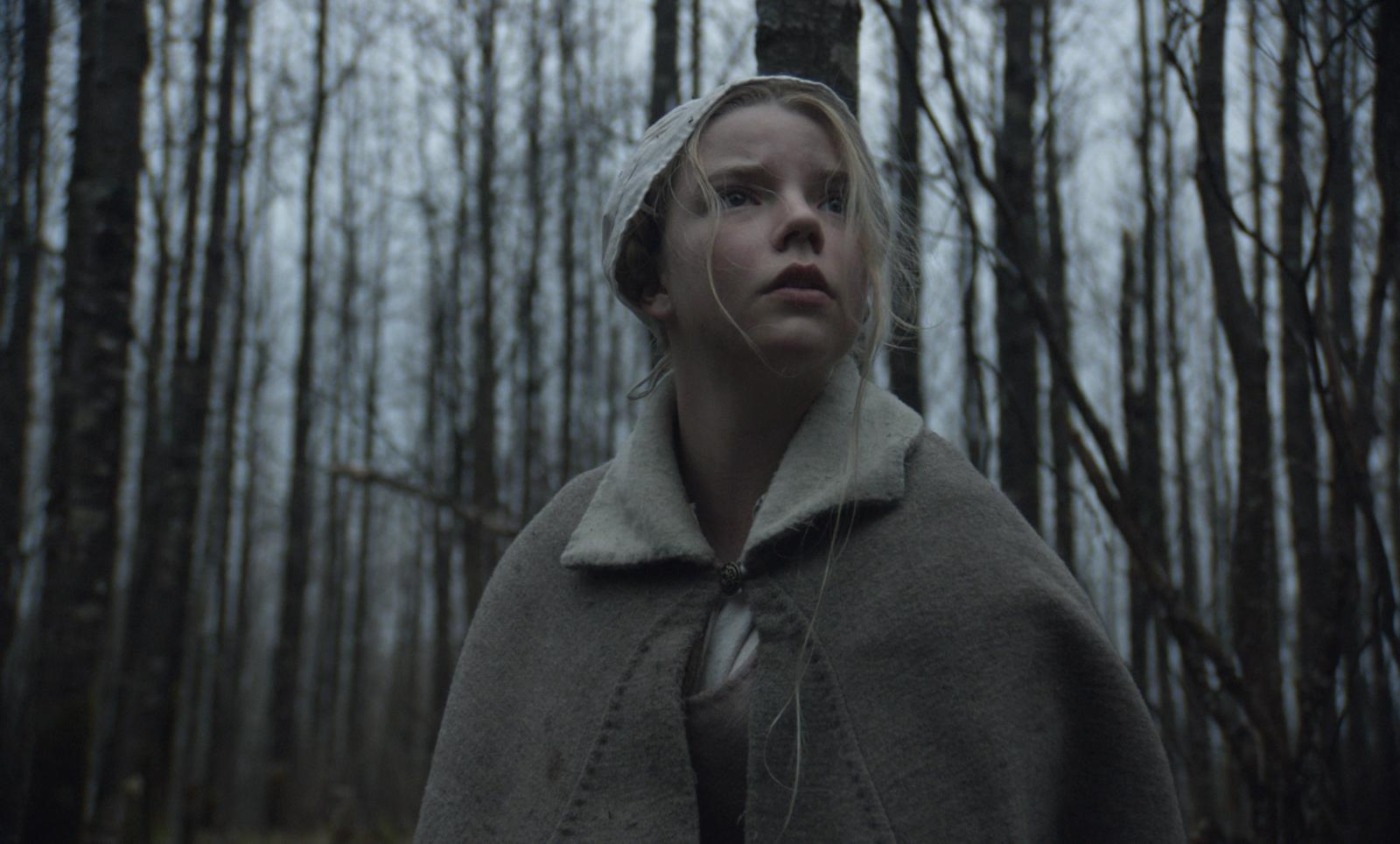 Fables are tales as old as time that all of us will have been exposed to during our childhood. From Snow White and the Seven Dwarfs to Goldilocks and the Three Bears and, perhaps, the fairy-tale most relevant to this review, Little Red Riding Hood, they are stories usually with a moral tale at their heart. What often binds them together is a sinister, as well as innocent, aspect that means they play to adults and children alike.

The Witch is a film that most certainly can fit within this fairy-tale narrative, though it seems haunting and intense right from the start. Described as a New England folktale, there is an immense sense of danger within the dimmed setting and atmosphere of unease. As Robert Eggers’ directorial debut film, retaining the audience’s attention from start to finish was most clearly one of his intentions – and it worked perfectly.

Eggers’ story follows a family isolated from their community, unsurprisingly thanks to religion. Parents William (Ralph Ineson) and Katherine (Kate Dickie) have five children, including Thomasin (Anya Taylor-Joy), Caleb (Harvey Scrimshaw) and twins Mercy (Ellie Grainger) and Jonas (Lucas Dawson). Outcast from the community, they resort to building their own settlement by a forest. Set in the 1630s, the personal reliance on growing crops for survival is evident.

Nature and humanity, imagination and reality, come together for a menacing, unforgettable watch

It may seem too distant for this film to ever be talked about in the same breath as Big Brother. On the surface, these cultural references could not seem further apart. However, where they are linked is their focus on what happens when you are in a confined space only surrounded by the same people. Sinister questions arise about who you can trust and the deep impact of betrayal.

This is where Eggers uses the environment at its best. I have always found it slightly bizarre when people refer to a life lived tending for the natural world as an idyllic profession. Surely they must know it was one involving back-breaking work with harsh, uncompromising conditions at its core. The natural environment was not some beautiful force but a tough and restless existence. That is seen in full force in The Witch as nature and humanity, imagination and reality, come together for a menacing, unforgettable watch.

A tale that, in the wrong hands, could descend into a stereotypical horror film with the usual scares, manages to keep its feet on the ground and explore more human themes

This occurs most notably when the family’s baby disappears early on. The very definition of innocence, Thomasin is simply playing peak-a-boo when the baby is suddenly nowhere to be seen. Despite searching, there is no sign of the child. The contrast between innocence against danger has never been stronger. Thomasin, eager to control her siblings to subdue the worries of her parents, invents myths and legends about her powers, some of which come back to bite her.

I was reminded frequently of Ben Wheatley’s A Field in England as the historical gothic horror kept emerging with no sign of retreating. The evident fear of both concretely being lost and having no true answers was engaging and deeply innovative. Similarly, Thelma directed by Joachim Trier, who just made the superb The Worst Person in the World, felt like a recurring presence with its discussion around the power of children and how their innocence can become a new form of danger.

The Witch fundamentally is not a film about a witch. A tale that, in the wrong hands, could descend into a stereotypical horror film with the usual scares, manages to keep its feet on the ground and explore more human themes. Indeed, manipulation is a recurring presence for exploring the lies we reveal to others in an attempt to gain control. Even when we believe these lies are of no consequence, they quickly come back to overwhelm us.

Haunting, telling and a true tale of the impact of lies

Both Ineson and Dickie are magnificent as the two parents, eager for their children’s safety as they are cast out from their village into the natural environment, away from the community. Ineson in particular is aware of his duty of fatherhood and being the provider, desperate to ensure food is placed on the table and for his children to flourish. When he is unable to provide this, his frustration and desire for authority could not be stronger and more terrifying.

There are so many scenes in the woods that reminded me somewhat of The Blair Witch Project. Though a completely different type of horror, using found footage in the modern age, its theme of mistrust of those whom you previously viewed as allies, friends or family runs through, climaxing to a magnificent and unforgettable degree. Haunting, telling and a true tale of the impact of lies, The Witch is a superb gothic horror fable that makes me look forward to finally watching Eggers’ The Lighthouse and his recently released The Northman. Always chilling, never dull, this is a film you don’t want to miss.