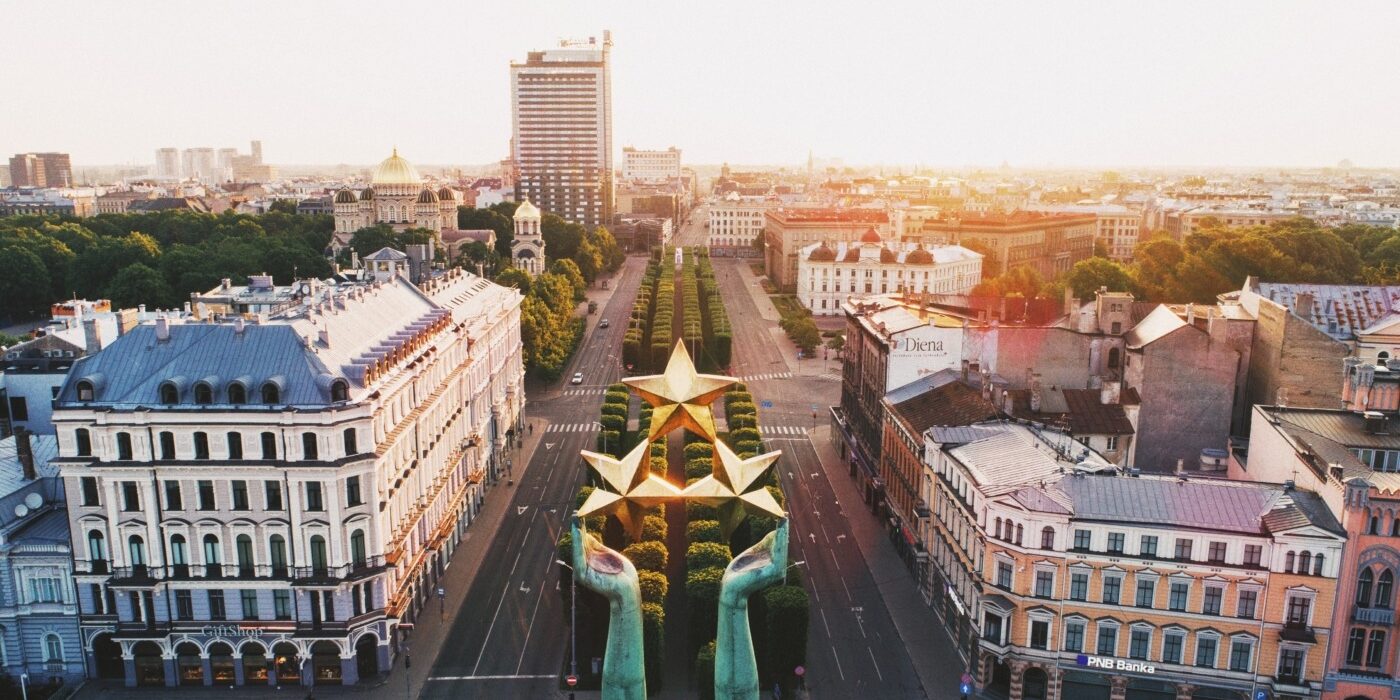 Is European travel at risk?

As a result of Russia’s invasion of Ukraine, concerns are rising about how safe travel in other European countries is. With the summer holidays right around the corner, this is a very immediate concern for Warwick students, many of whom have made travel plans already and might be unsure about whether or not it is responsible to go through with them. The two places in Europe that are definitely not safe to travel to right now, for the very obvious and unfortunate reasons that led to my writing this article in the first place, are Ukraine – currently a country under attack where humanitarian tragedies occur every day – and Russia – politically at odds with NATO and the EU because of this, which is why the Foreign Office has advised UK citizens to leave the country.

There is also a small number of other European countries for which concerns have been raised about the safety of travel to them. In particular, some of these are bordering on Russia or Ukraine – here’s a look at some of those nations, and their geopolitical situation.

In Moldova, which is not a member of the EU or NATO, fears that the country’s sovereignty might be under threat are rising among the population. This is due to the advancement of Russian troops towards Odessa and the situation in Transnistria, which has been controlled by pro-Russian separatists since the early 1990s and hosts a sizable number of Russian troops. Moldova applied for EU membership mere days after the beginning of the war in Ukraine, which shows just how immediately threatened Moldovans feel at the moment.

Should you decide to appreciate Riga’s Art Nouveau architecture or admire the Lithuanian part of the Curonian Spit as a tourist, it’s useful to understand where these nations sit in current tensions

The Baltic states Estonia, Latvia, and Lithuania are also concerned for their safety due to their small size as well as because of their exposed geographical location at the very edge of the European Union, essentially pinched between Belarus, mainland Russia, and the exclave of Kaliningrad. And as the presumably Russian-led 2007 cyber-attacks on Estonian essential infrastructure and government entities demonstrated, modern warfare does not even necessarily have to be kinetic to be effective. As Russia’s invasion of Ukraine prompted a protest of 30,000 in Tallinn, the assessment that there might be a real threat to the Baltic states is clearly shared by government officials, who have demanded an even stronger presence of NATO in the region.

Inhabitants and government officials of other countries in Eastern Europe have also expressed concerns about their safety. But factors such as sheer size, high military spending, or friendliness with the Russian government mean that Romania, Poland, and Hungary respectively are likely to be a bit further down the list of potential targets than the Baltic states, Moldova or Georgia.

Against this backdrop, Warwick students and other travellers need to weigh their options carefully: Going home to see your family is a possibility that no one’s expansionist fantasies should be able to take away from you. But should you decide to appreciate Riga’s Art Nouveau architecture or admire the Lithuanian part of the Curonian Spit as a tourist, it’s useful to understand where these nations sit in current tensions.

It is hard to assess how this conflict will develop, and the past three months have certainly shown that it is possible to wake up one morning in what seems like an altogether different world. But as of now, NATO has announced it will not be militarily intervening in this conflict, which means that unless there is a direct Russian attack against one of the alliance’s members, all-out war across Europe is an unsettling, but ultimately unlikely scenario.

Putin’s most powerful weapon right now is our fear, and in that regard, he has already invaded the minds of many across Europe

Therefore, travelling within most European countries nevertheless remains possible and safe, though it is still a good idea to register with your home country’s foreign ministry when going abroad, if such a service is provided. While it is understandable that travelling to continental Europe might feel more dangerous than staying in the UK due to its geographical proximity to the war in Ukraine, it is probably safe to say that there is not more danger in most other European countries than there is in the UK. For one, distances within Europe are relatively short, even in more peaceful times, when measured by American, Canadian or Russian standards. Russia has long-range missiles that could potentially reach the US, so in those terms, the distances between London and Berlin, Birmingham and Ljubljana, or indeed Warwick and Warsaw, seemingly making places in the UK ‘safer’, are peanuts. In addition to this, the UK’s status as one of only two European nuclear powers within NATO means that, in case of a large-scale military escalation, it might actually be more at risk than other European countries because it is a potential strategic target.

Security is quite a relative concept anyway, but with the exception of some countries, you can travel to continental Europe without worrying about your personal safety too much. Quite frankly, even if full-fledged war across the continent was looming, you would be well advised to enjoy the sights of Europe. After all, as one political commentator has put it, Putin’s most powerful weapon right now is our fear, and in that regard, he has already invaded the minds of many across Europe. Not letting that fear control you is a small win.

For more information on security expert’s insights of the safety of travel to Europe, see here. 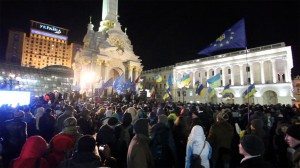 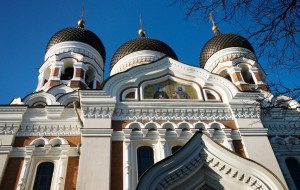 Racism in the Baltic states