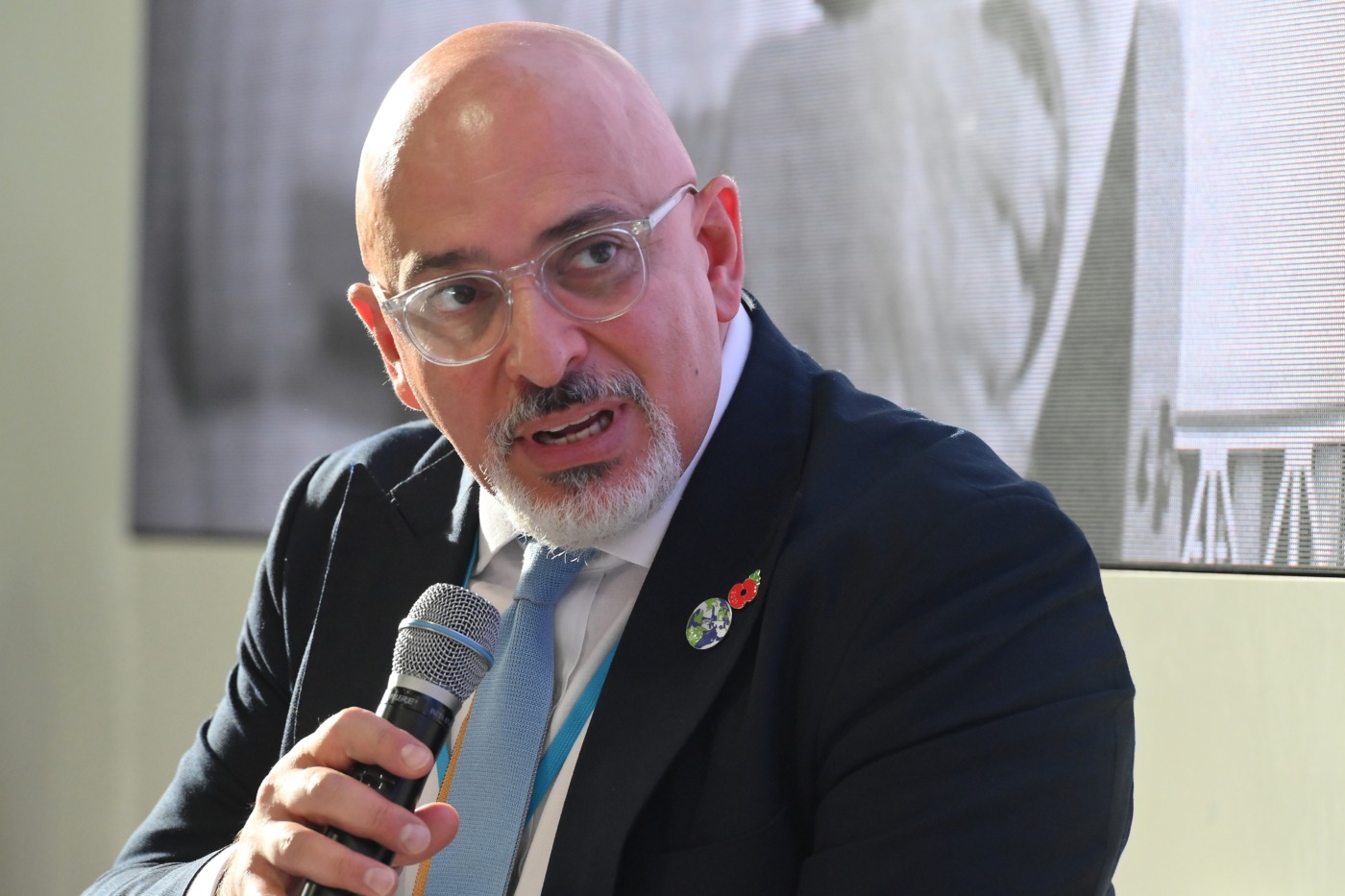 By Reece Goodall
May 21, 2022
Posted in National Student Stories, News

The government has cut ties with the National Union of Students (NUS) over concerns about antisemitism.

The Universities minister Michelle Donelan has confirmed that the NUS will be removed from all Department for Education (DfE) departmental groups and replaced with alternative student representation.

The NUS will also no longer receive government funding.

This decision will be kept under review, according to the government.

A spokesperson for the NUS said it was disappointed that Ms Donelan had put the news in a press release, rather than communicating with it directly.

Last month, the NUS announced it was opening itself up to an independent investigation after a wave of complaints by Jewish students.

It followed DfE concerns about the NUS’ “unacceptable response” to complaints about an invitation for the rapper Lowkey to perform at its national conference in March.

It noted that the rapper had a history of making comments that have “widely been seen as antisemitic”, and days before the conference he claimed that the mainstream media had “weaponised the Jewish heritage” of Ukrainian President Volodomyr Zelensky.

Former NUS president Larissa Kennedy was alleged to have suggested Jewish students segregate themselves into a quiet area designed for neuro-divergent students so they would not have to hear him.

The Union of Jewish Students (UJS) also raised concerns about social media posts of the incoming NUS president Shaima Dallali that invoked an historic assault on Jews in the Middle East.

In response, Education Secretary Nadhim Zahawi, pictured above, said: “I am deeply concerned about the NUS – it feels to me that there is systemic antisemitism, because this is not the first time, it’s the second time I think, they have elected a leader who has got a history of antisemitic comments and statements, so that does concern me.”

Ms Dallali apologised for the comments, saying: “I’m not the same person I was. I have developed my political language to talk about Palestine and Israel. I stand by that apology.”

The DfE said any NUS investigation must lead to “substantive action” and the decision to disengage from the NUS would be kept under review until the organisation “demonstrates it has suitably addressed these issues”.

It noted that it was not the first time the NUS had been caught up in controversies over alleged antisemitism, including an inquiry in 2005.

In 2017, a number of student unions disaffiliated from the NUS following the election of Malia Bouattia – who had described the University of Birmigham as “something of an outpost of Zionism” – as its president.

“Although this was a decision that the department did not take lightly, we have been clear that antisemitism must be stamped out of the sector and are treating these allegations with the utmost seriousness.”

Ms Donelan said: “I am horrified by the thought of Jewish students feeling ostracised by an organisation which should be a voice for their community and an advocate of equality for all students.

“Although this was a decision that the department did not take lightly, we have been clear that antisemitism must be stamped out of the sector and are treating these allegations with the utmost seriousness.”

The NUS said: “We are disappointed that the universities minister has press-released that the DfE will be disengaging from the NUS, rather than seeking to engage with us directly.

“Following a complaint about antisemitism we launched an independent investigation. We will be appointing a QC, in consultation with UJS, next week.

“We have sought to undertake the investigation in a serious and proper way, and are working in collaboration with UJS at every step of the way.

“Once the QC has been appointed, we will be able to update on the process and timeline. We look forward to working with the government constructively on this matter.”