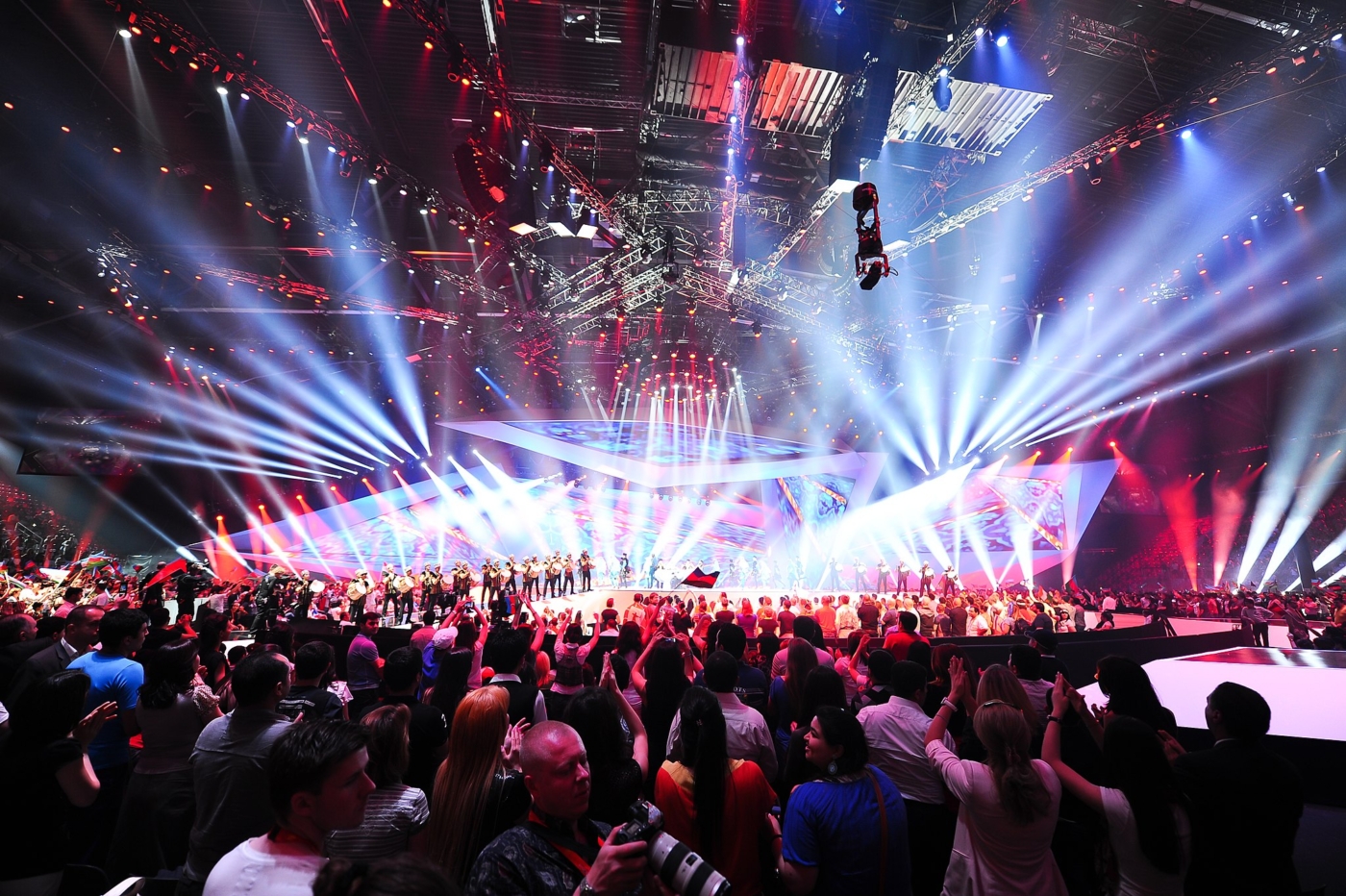 Five countries that could win Eurovision this year

It is May, and that means one thing – it is Eurovision season. That time of year when Europe gathers around the sofa to witness the good, the bad and the absolute insanity that the European music scene has to offer (and Australia of course). As someone who has been following Eurovision since 2015, I feel like I am in a qualified position to predict the unpredictable and present to you five countries that I believe truly have a shot at taking home that famous glass microphone.

A surprise to basically no one, Sweden is firmly in the running to take the crown. A move away from the over-produced pop they normally send, this year’s Swedish entry comes from Cornelia Jakobs who won Melodifestivalen, the Swedish national final, in March this year. The song, ‘Hold Me Closer’, is a raw account of finding the right person at the wrong time and is complemented with a simplistic stage setup. The song feels polished, but the universality of the subject matter coupled with Jakobs’ ability to portray a real sense of heartache through her vocals, there is a sincerity that has been missing from the last few Swedish entries – and this gives it a real shot.

Europe was in absolute awe of Eleni Foureira’s Fuego back in 2018, with it finishing in the silver medal position. Spain could easily go one better this year. With a very similar style song to that Cypriot entry, Chanel has every ingredient for the perfect Latin pop performance. She oozes sex appeal through her obvious confidence and flawless dancing skills. This is one of many up-tempo dance songs at this year’s contest, but the execution of ‘Slo-Mo’ sets it above the rest. It feels so clean, and Chanel’s vocals do not falter – a feat that is hard to achieve with the sheer amount of movement she does. Despite a string of bad results recently, a Spanish victory is definitely on the table.

A perfect example of how to stage a song, Poland has taken what could otherwise be seen as a stale ballad that follows a repetitive, generic structure and elevated it into something extremely memorable. A song that would not be out of place on a Bond soundtrack, ‘River’ is moody and mysterious, and the staging reflects that perfectly. The dark atmosphere is created using rain and cracked screen effects that encapsulate the song’s tone to a tee. Ochman hits every note, with an impressive range and particularly impactful high notes. Poland will surely score well with the jury this year, and I wouldn’t be surprised if televoters take to this song as well.

The song this year that would feel most at home in the UK charts. With a Billie Eilish feel, ‘Die Together’ is the dark horse of this year’s contest, and probably my boldest prediction. A stripped-back intro, with just harmonised vocals for the first half of the song, allows for an extremely satisfying climax where it finally explodes in a manner that I feel no other entry does this year. Although female ballads are aplenty in the 2022 contest, Amanda Tenfjord stands out for all the right reasons. ‘Die Together’ has an unsettling beauty to it, it stops you and makes you pay attention – and that is necessary for a Eurovision winner.

Call me crazy, I’m struggling to believe it as well, but Sam Ryder is a genuine contender. Sat at second in the odds the day before the first semi-final, it would be wrong to say the UK isn’t in with a chance. ‘Space Man’ is driven by the incredible vocals, but is lifted by the biggest prop of the year: a giant cylindrical silver dome that surrounds Sam Ryder. It is extravagant, it is bold, and it is everything good Eurovision staging should be. It is certainly a time for the United Kingdom to get excited, as we could see the contest come to our shores in 2023.