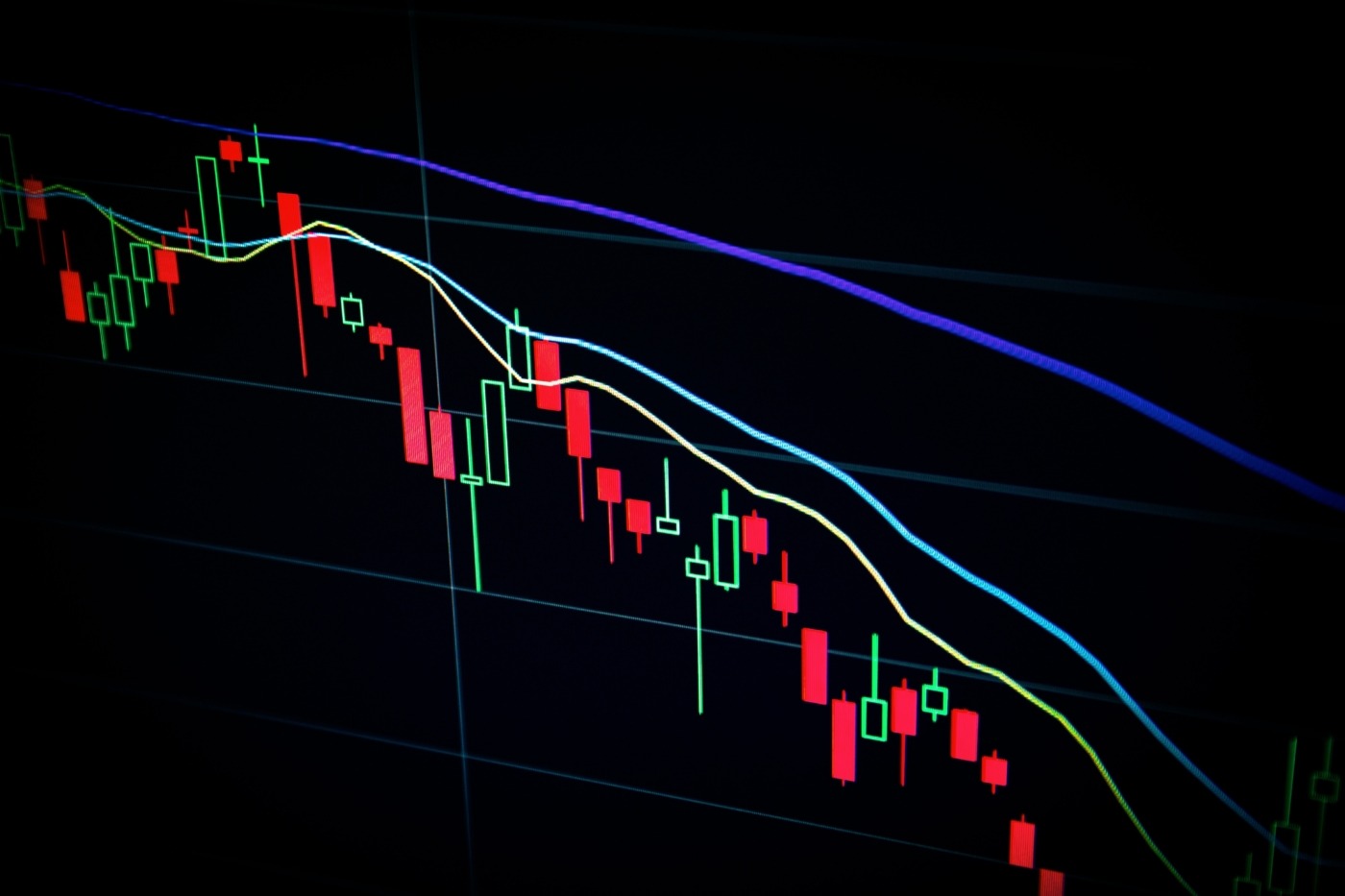 The crypto crash – what happened, and what does it mean for cryptocurrency?

Cryptocurrencies are in the news again, with more negative economic headlines. The collapse of one cryptocurrency has sparked a wave of  “fear, uncertainty and doubt” across the sector, wiping more than $300bn off the total value of all cryptocurrencies in circulation and leading to investor panic. There are now suggestions that the industry might struggle in the long-term, and that crypto issues may even spill into the wider economy. So what exactly is happening to cryptocurrency, and what might it mean?

Let me give you a little contextual info first, before we dig into the shape of the crash. Almost half the crypto sector’s entire value – around $582bn – is still tied up in the original cryptocurrency, bitcoin. Half again (around $250bn) is in Ethereum, a more programmable successor to bitcoin. Alongside these currencies, we have stablecoins such as tether and USD Coin – these function like crypto banks, taking customer deposits, holding them as reserves, and issuing tokens that are supposedly guaranteed to have a fixed value relative to conventional currencies. Whereas bitcoin can fluctuate widely, the idea is that stablecoins have a set value, providing some security.

This works in theory if Luna has any value, however residual, but this hasn’t proven to be the case

The crash initially concerned two interlinked cryptocurrencies, Terra (UST) and Luna. UST is a stablecoin connected to the US dollar – one UST is always supposed to be worth around the same as one dollar. Luna’s price does fluctuate, but the software behind Terra stipulates that, at any time, one coin can be exchanged for one dollar’s worth of Luna. This works in theory if Luna has any value, however residual, but this hasn’t proven to be the case. The stable value was based on faith in the underlying algorithm, but after Terra was “depegged” from the dollar, the confidence collapsed. A wave of selling ensued, crashing the price further.

Do Kwon, the co-founder of Terraform Labs (which developed the stablecoin), has promised action, telling investors: “I understand the last 72 hours have been extremely tough on all of you – know that I am resolved to work with every one of you to weather this crisis, and we will build our way out of this. Together.” This has not proved reassuring – thousands of investors have lost almost all their money. In two days, Terra dropped from a market cap of more than $45bn to less than $6.6m. There was a belief among critics of Terra that the algorithm was essentially a Ponzi scheme, and they poured scorn on the perception that it was too big to fail – it seems their analysis has proven correct.

Much of the crypto market runs on confidence, and widespread panic really hurts

This collapse sparked a further wave of selling, knocking around 20% off the value of most major cryptocurrencies. Bitcoin fell to its lowest level for 18 months, and tether had to depeg for three days to secure its position – the company has since approved $7.6bn worth of withdrawals to move back to within 0.1% of parity with the US dollar. The decentralised finance (DeFi) sector was also hit hard – the DeFi protocol Venus announced it had lost $13.5m from its treasury after it accidentally accepted Terra using an out-of-date valuation, while Blizz Finance lost its entire holdings due to the same flaw.

It’s generally accepted that the recent crypto crisis is evidence of waning interest in these currencies, but there is dispute over whether this will be a temporary or permanent crunch. In the face of global inflation, investors appear to be moving away from cryptocurrency and towards less risky investments – much of the crypto market runs on confidence, and widespread panic really hurts. Yet, as Terra and Luna slumped, the market was starting to recover as soon as four days later, suggesting there is some confidence remaining. Eli Noam, an economist at the Columbia Business School, suggested that although the loss is sizeable, it comes in assets that had clearly become inflated: “It’s a trillion-dollar market loss, though much of it is a paper loss and much of it is a return to earth of a highly overvalued asset.”

Crypto is not a systemically important part of the market, so the psychological damage is likely to be worse than the financial impact

Outside of crypto, the wider aftershocks are likely to be smaller. There is talk of regulating the industry – US Treasury Secretary Janet Yellen said Terra’s drop demonstrated a clear need: “That simply illustrates that this is a rapidly growing product and that there are risks to financial stability and we need a framework that’s appropriate.” Fears of a financial crisis, though, are low. Although research suggests 55 of the world’s top 100 banks have some degree of exposure, it’s believed that these cryptocurrency investments are relatively small. Crypto is not a systemically important part of the market, so the psychological damage is likely to be worse than the financial impact.

In January, the Financial Conduct Authority (FCA) warned: “Investing in cryptoassets, or investments and lending linked to them, generally involves taking very high risks with investors’ money. If consumers invest in these types of product, they should be prepared to lose all their money.” The collapse of Terra is proof that the market remains a risky one, and recovery is certainly not guaranteed – financial institutions will be watching carefully to see what happens.