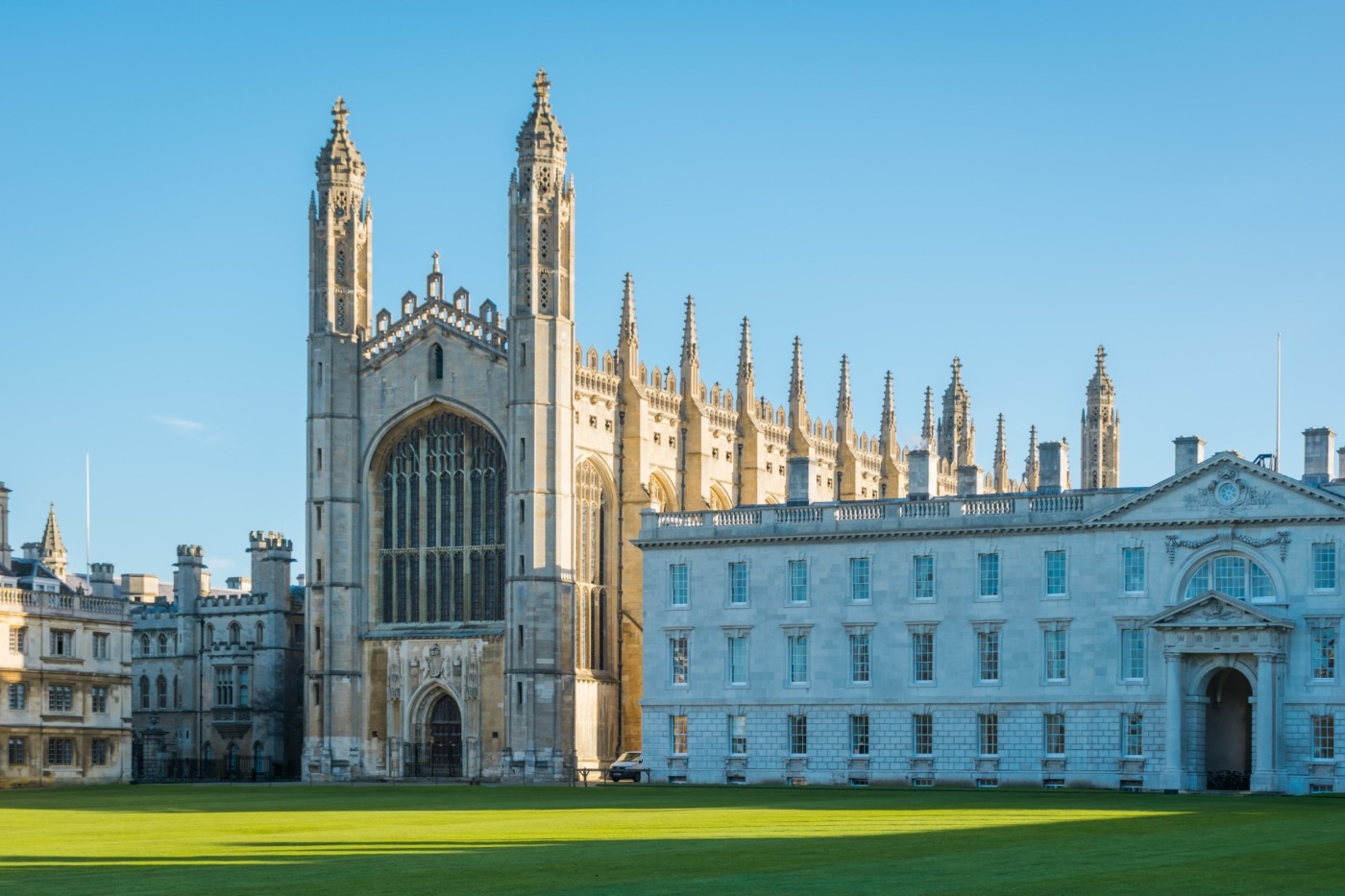 Cambridge University has developed a robot which can cook eggs and “taste” food at different stages of the chewing process.

Researchers said that it could help in automated food preparation.

The paper’s co-author, Dr Arsen Abdulali, said that it could make the robots into “better cooks”.

The experiment was designed to imitate the tasting process in humans. When food is chewed, people notice a change in taste and texture due to the release of juices, salvia and digestive enzymes.

The robot, which had already been trained to make omelettes, was fitted with a probe that measured saltiness. It tasted nine different variations of scrambled eggs and tomatoes at three different stages of the chewing process, and then produced taste maps of the different dishes.

The researchers found that a ‘taste as you go’ approach improved the robot’s ability to quickly and accurately assess the saltiness of the dish. It also enabled the robot to determine whether a mixture required more mixing or other ingredients.

“We wanted to replicate a more realistic process of chewing and tasting in a robotic system, which should result in a tastier end-product.”

Dr Abdulali said: “We wanted to replicate a more realistic process of chewing and tasting in a robotic system, which should result in a tastier end-product.

“When a robot is learning how to cook, like any other cook, it needs indications of how well it did.

“In our experiment, the robot can ‘see’ the difference in the food as it’s chewed, which improves its ability to taste.”

Grzegorz Sochacki, from the university’s Department of Engineering, who co-wrote the paper, said: “Most home cooks will be familiar with the concept of tasting as you go – checking a dish throughout the cooking process to check whether the balance of flavours is right.

“If robots are to be used for certain aspects of food preparation, it’s important that they are able to ‘taste’ what they’re cooking.”

Dr Muhammad Chughtai, a senior scientist at domestic appliances manufacturer Beko, which is collaborating on the project, said: “We believe that the development of robotic chefs will play a major role in busy households and assisted living homes in the future.

“This result is a leap forward in robotic cooking, and by using machine and deep learning algorithms, mastication will help robot chefs adjust taste for different dishes and users.”