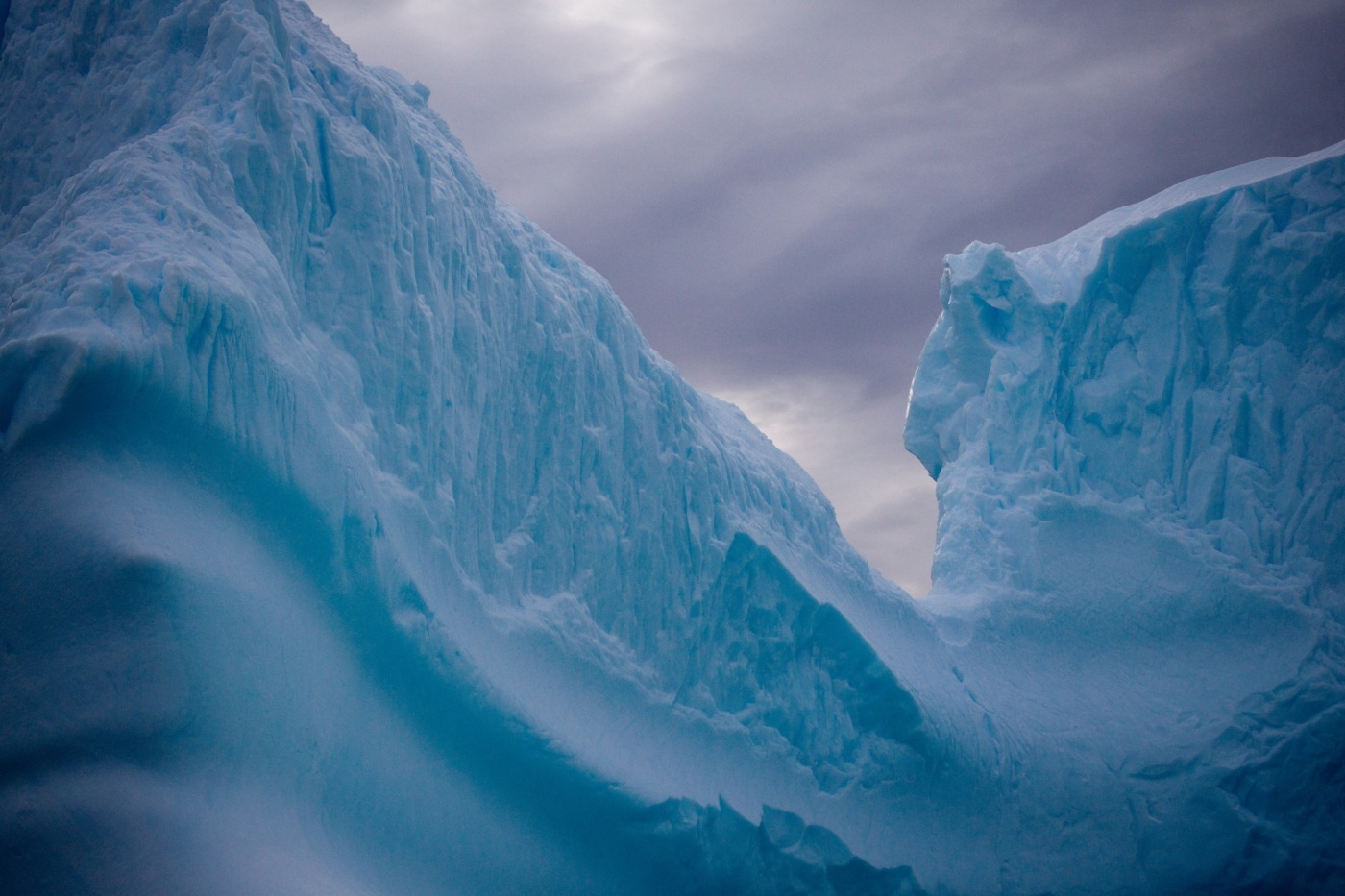 What was England’s Little Ice Age?

When talking about the consequences of climate change, almost everyone agrees it involves the planet getting considerably warmer.

With the burning of fossil fuels for energy releasing carbon dioxide, this traps the sun’s heat in our atmosphere for longer. Of course, the consequences of this – if action is not taken – look immensely concerning and worrying for humanity. Action and technological innovation is required to ensure humans for generations to come can live a stable and fulfilling life.

But what about climate change in the opposite direction?

This is easy to forget given the unmissable focus on the planet heating up. However, during the 16th and 17th century, the situation facing England was quite different. Better remembered historically for the Tudor and Stuart periods, the environmental situation facing the nation was cold and bleak, with Europe having departed its medieval warm period.What began as simply torrential rain on the countryside gradually became more severe.
With only pigs able to embrace the wet conditions, herds were dramatically killed with their lives bought to an end. Famine and crop failure would last for a remarkably long period of time before the situation restored itself. The situation saw average temperatures decrease by 2°C with colder winters and the freezing of rivers and coastal seas.

What began as simply torrential rain on the countryside gradually became more severe.

Indeed, that was what allowed frost fairs to take place on the Thames, where trade and industry had an expansive opportunity to set up stalls in London. Previously uninhabitable on the river, the strength of the ice allowed this to occur as early as 1608, with other notable fairs occurring in 1621, 1677 and 1684. Bringing different social classes together, the fairs allowed for a glimmer of social cohesion in an otherwise deeply divided society.

Despite being called little, the Ice Age during this period lasted nearly 400 years, a geopolitical period that involved widespread rebellion, revolution and wars. Not much different to the present day then. Of course, during this period, the scientific knowledge and advancements were far weaker, leading many to believe superstition had caused the disruption. Given the famine caused by the inability of crops to grow killed thousands of peasants, religious forces found it easy to argue the action had been an act of God.

What was its precise cause?

The real origin was tricky to find. Suggestions arose that a contrast in atmospheric pressure – which was high over the Azores and low over Iceland – meant temperatures fell dramatically. Similarly, many scientists believed that a reduction in sunspot activity contributed to temperatures dramatically falling, with sunspots being rare in the 17th century. Therefore, the dimming of the sun and reduction of solar energy cloud have played an impact.

However, the final explanation could be linked to volcanic explosions. Though you might think the explosion of lava would increase world temperatures, the release of sulphate particles into the atmosphere dramatically lowered temperatures. It was these scientific factors – north easterly winds and dry heat – which likely caused the disaster of the Little Ice Age.

Eventually, such an Ice Age came to an end. The Thames last froze in 1895 and has subsequently been warming ever since. The use of fossil fuels throughout the 19th century for London’s industrialisation dramatically contributed towards darkening the skies, increasing greenhouse gases and ensured the Thames could not be used for frost fairs.

Teaching of the Little Ice Age remains limited and means it can be a term people better associate with the successful film franchise. However, it demonstrates just what an impact environmental changes can have on the lives of individuals. While it’s easy to look back nostalgically at the frost fairs that were possible, the numerous people killed in famines should not be ignored either.