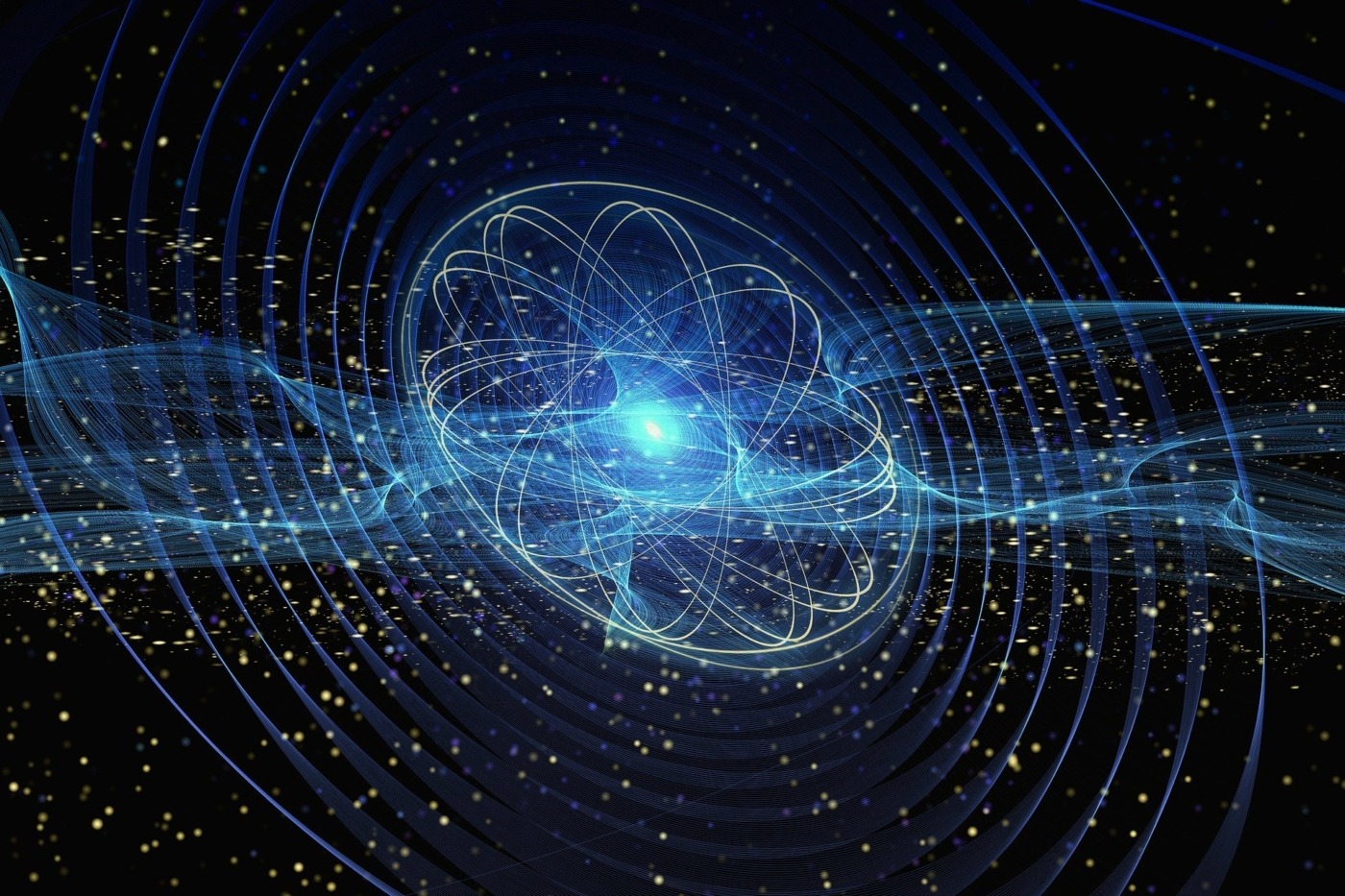 Today, 14 April, is World Quantum Day, an initiative led by scientists from more than 65 countries around the world to promote public understanding of quantum science and technology. Scientists are uniting with engineers, educators, historians, philosophers, artists, and organisations to mark the occasion. ‘Quantum’ is a bit of a buzzword in popular culture at the moment – indeed, next year, MCU fans will see Ant-Man and the Wasp engage in a spot of Quantumania. Quantum is everywhere, and it’s on the cutting edge of research. But what exactly is quantum science and technology, and how might it shape the future?

When you think ‘quantum’, you’re essentially operating on the smallest possible scale, with a quantum denoting the minimum amount of any physical entity involved in an interaction. The foundation of all quantum physics is known as quantum mechanics, which deals with the physical properties of nature at the scale of atoms and subatomic particles. Classical physics proved a useful tool for explaining the natural world at an ordinary scale, but its toolkit wasn’t useful for explaining observations about microscopic phenomena emerging around the early 1900s.

In classical mechanics, objects exist in a specific place at a specific time – if we throw a ball in the garden, say, we can describe its flightpath and the forces acting upon it, and know where it will start and finish its journey. In quantum mechanics, objects exist in a haze of probability – they have a certain chance of being at point A, another chance of being at point B, and so on. You may know of Young’s famous double-slit experiment, in which light displays characteristics of classically defined waves and particles. These kinds of counterintuitive quantum superpositions were later explored by Erwin Schrödinger, who posited a cat in a box that is simultaneously alive and dead until it is observed.

Quantum science is already reshaping how we interact with the world

Some of the greatest minds of the past century have explored quantum mechanics, from Albert Einstein and Neils Bohr to Richard Feynman, and they established the foundations of quantum physics – as well as wave-particle duality, we also have superposition (an object can be described as a combination of multiple possible states at the same time) and the uncertainty principle (two properties of an object, such as its position and velocity, cannot both be precisely known at the same time). Maths is necessary to represent many of the concepts and their probabilistic nature, greatly expanding the pool of mathematical knowledge to depict and describe these functions.

Scientists are working on seeing whether it is possible to unite general relativity with quantum mechanics, creating a theory of everything that could describe all observed particles and forces in the universe, and some hope to develop a theory of quantum gravity. This would introduce gravity into the quantum realm, explaining everything from the subatomic to the supergalactic, but there is no generally agreed theory on how to do this. It may be possible to go even smaller, employing the theory of loop quantum gravity, which could see the emergence of some fundamental units of space-time.

This is largely theoretical knowledge, although quantum science is already reshaping how we interact with the world. Lots of modern technology, from LEDs and lasers to MRI scans, operates at a scale where quantum effects are significant. It has enabled us to accurately describe things like black-body radiation and the stability of the orbitals of electrons in atoms for the first time, and provided insight into biological systems like smell receptors. And there may be a lot more to come, with the recent advent of quantum computing just one example of a field likely to provide even more advances.

The fields that could benefit from quantum computing are numerous – it could run chemical or drug trials, improve military security, or protect the environment by keeping water clean

Quantum computing emerged as the result of ‘entanglement’ – two quantum particles can be set up so their quantum states would always be correlated with one another. This means that particles always ‘know’ about each other’s properties, and measuring the state of one would instantly tell you about its twin, no matter how far apart they are. As this effect appears to be independent of both space and time, it suggests that effect may precede cause in this scenario. An ordinary computer uses bits, which can be either 0 or 1 – quantum computers use qubits, which can be either 0 or 1, or a superposition of both. Using entanglement and superposition, quantum computers handle operations much faster, and their power grows exponentially when more qubits are added. The fields that could benefit from quantum computing are numerous – it could run chemical or drug trials, improve military security, or protect the environment by keeping water clean.

If you’re still a little baffled by all this information, don’t worry – as Feynman famously once said, “I think I can safely say that nobody understands quantum mechanics”. I’ll stop short of outright proclaiming that the future is quantum, but it’s clear that a lot of fascinating theoretical and practical advances will emerge as a result of work in this field. Next time you see ‘quantum’, remember that it’s more than just a buzzword – it may be the gateway to our future.