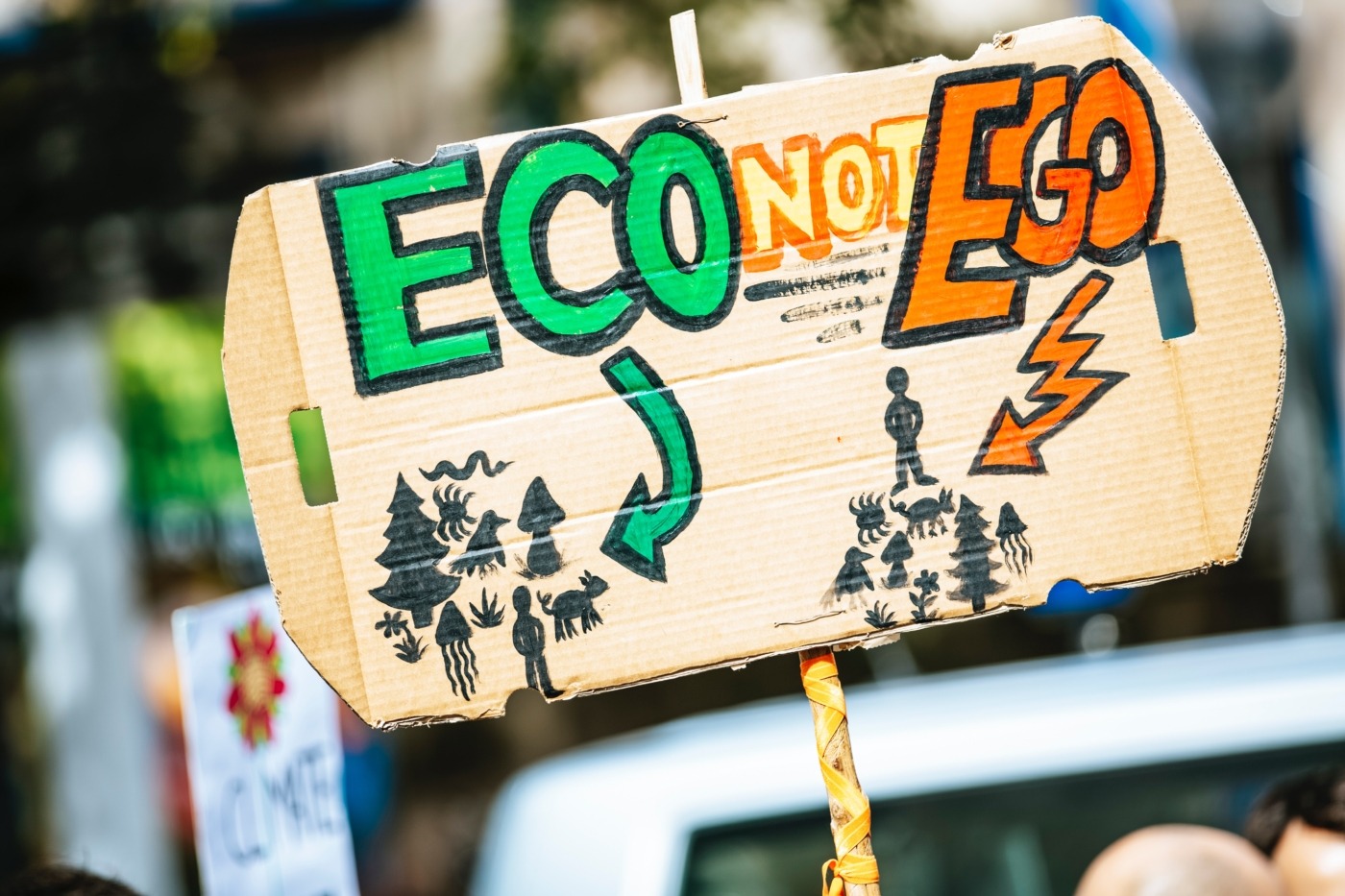 Will we see a Green Party government?

When I was at secondary school, our class was talking politics in the run-up to the 2010 election. Our drama teacher mentioned she would be voting Green, and I remember my friend dismissing it as “throwing away her vote”. It was easy to joke about it, but the Party’s fortunes have barely changed since then, and it does raise an interesting question – given the fact climate change is such an important political issue, why has the Green Party struggled to get a foothold in English politics? And what lessons could the Party learn from more electorally-successful Greens around Europe?

Let’s begin with a little history. The first British Green Party had its origins in early 1972 in Coventry, with a group called the PEOPLE Party. It became the Ecology Party in 1975, and then the Green Party in 1985. Its first election manifesto was based on A Blueprint for Survival, a bestselling book warning of environmental breakdown if the status quo continued. It performed well in the 1989 European Parliament elections, taking 15% of the vote, and always had representation since the first vote (traditionally, smaller parties thrive in these elections). It has done far less successfully nationally, winning its first and only parliamentary seat – Brighton Pavilion – in 2010. At the time of writing, it also holds 464 councillors in local government, and it came second in the 2021 Bristol mayoral election.

Despite the increased prominence of Green politicians, they are very much the junior partner here

Of course, in some places, there is ‘Green’ governance – we only need to look North for one example. The Scottish Green Party entered a power-sharing agreement with the SNP after Scottish parliament elections in 2021. The Party’s co-leaders Patrick Harvie and Lorna Slater became government ministers – the Greens are required to back the Scottish government in confidence votes and annual budgets, and the two parties will work together on agreed policy areas, including climate issues and Scottish independence. Public disagreement is only allowed on several agreed topics, with certain green issues – among them, aviation policy and green ports. However, despite the increased prominence of Green politicians, they are very much the junior partner here.

Germany may be another example to consider – Green politicians were popular there in the run-up to the country’s elections last year, to the extent there was talk of their candidate Annalena Baerbock actually winning the chancellorship. This didn’t happen, but the Party did win 14.8% of the vote, and 51 of the Bundestag’s 736 seats thanks to the proportional representation system. They were key players in the ensuing coalition negotiations, and would join the government, with Baerbock becoming Foreign Minister. With talk of sanctioning Russia and the Nord Stream 2 pipeline, that position is currently very green-centric. But, in government, the Party is at war with itself about transitioning to more green sources of energy. Like the Scottish Greens, governing as junior partners is proving difficult. However, across the border, Austrian president Alexander Van der Bellen is a Green politician (although he actually ran for election as an independent).

The Green Party, like other smaller parties in the UK, is really hurt electorally by the first-past-the-post system. In 2015 – the Party’s best showing in terms of vote share – it broke one million votes for the first time as it earned 3.8% of the vote. However, only one of its 538 candidates was an MP by the end – Lucas, who was comfortably re-elected. The Greens are yet to find their niche, and it hurts at elections. You have the two major parties, and then the Liberal Democrats are the Party of choice for centrists, left voters, and protest votes. On the right, we’ve seen UKIP, the Brexit Party, Reform, one after the other – what space is left for the Greens?

The Green Party has, to a large extent, been drowned out on its major stance, and it has needed to evolve to survive

Recent shifts in the political climate have threatened to weaken the Green Party’s political position. As the climate crisis has become more mainstream, the other parties have begun to prominently adopt green policies of their own – Boris Johnson made the COP26 summit a big focus of his premiership (before, you know, everything else happened). On the more extreme end of the climate issue, groups like Extinction Rebellion are advocating for fast and substantial action. The Green Party has, to a large extent, been drowned out on its major stance, and it has needed to evolve to survive. Instead, it normally adopts the position that ‘it’s not enough’. I don’t necessarily disagree, but it doesn’t add to the conversation. The Party did attempt to grow, shifting towards a wider social justice platform, but then it faced massive internal debates about trans rights, turning off many of its left-leaning support base.

I’m not going to rule out a more significant role for the Greens in UK governance, but it doesn’t seem too likely to happen. Outside of a shift in the voting system, the likely option for Greens in the government would be a coalition with one of the other left-leaning parties (probably Labour), but it’s hard to imagine the situation where they aren’t the junior partners and their priorities aren’t put on the backburner. And yet, we’ve seen in other countries that Green policies can resonate with the wider public and win elections – often, their positions are very representative of the wider population, but they can’t sell them that well. Baerbock could, and she’s in government. The Green Party need to up their presence, taking advantage of the increased prominence of climate conversation and the distrust of established parties, and sell themselves as viable governors of the future. If they can do that, and it’s a big if, they may be a serious force in government yet.