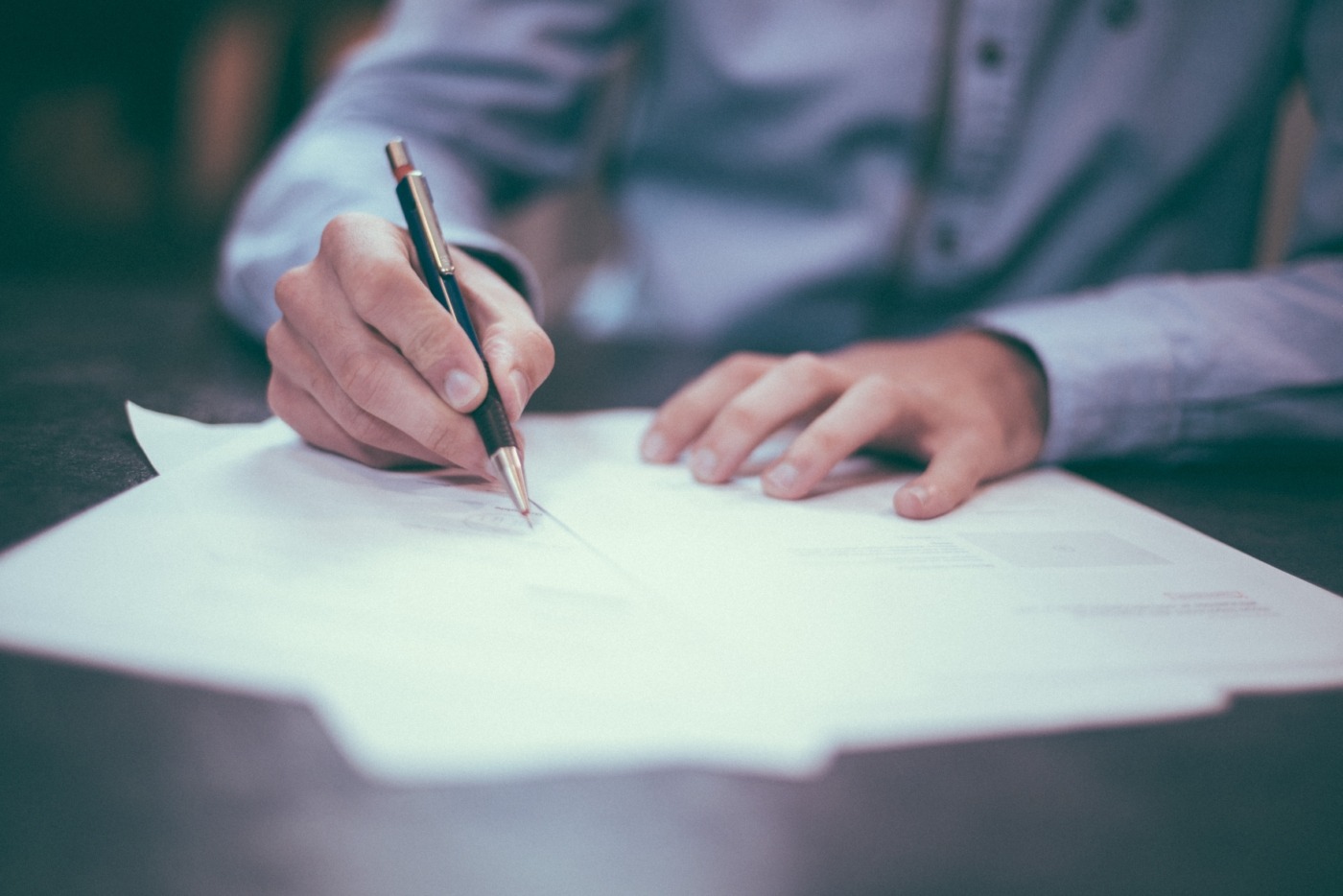 Should unpaid trial shifts be legal?

For many businesses, unpaid trial shifts are a typical part of the recruitment process. The hospitality and retail sectors, in particular, frequently require candidates to work a shift for free in order to evaluate their competence for the role. However, as well as taking advantage of vulnerable individuals seeking work (many of whom are students who cannot afford to give up their time for nothing) these unpaid shifts are responsible for exploiting thousands of people every year.

Solicitor Jenny Scott recounts ending the night in tears after a trial in a restaurant in Dundee. Forced to work a five-hour shift, she was ordered to undertake a multitude of strenuous tasks, one of which was to carry a tray of 12 drinks to a table. Having never worked front of house before – something she had notified the restaurant of – she accidentally spilled the drinks all over herself. She then had to work the remainder of the shift embarrassed and in soaking wet clothes, only to never hear from them again.

A recent YouGov poll showed that 65% of UK citizens believe that unpaid work trials are unfair; yet they are still legal. Due to lack of direct national legislation, they fall into a ‘legal grey area’ with the closest existing law being the National Minimum Wage (NMW) Act 1998, stating that any person who works for a business or organisation is entitled to at least the minimum wage. However, because trial shifts lack a clear-cut definition, a number of difficulties stemming from ambiguity arise when they are applied to this law.

One major issue is that the individuals undertaking trial shifts are generally not working under a contract. This means that they are not legally considered to be working at all and so cannot claim a legal right to the NMW.

Secondly, the NMW Act mentions various exceptions, such as labour for the “seeking or obtaining of work”. This would arguably exclude trial shifts, allowing businesses to get away with some extremely unscrupulous behaviour.

For instance, some businesses use unpaid trials as a means for free labour. Individuals have been made to, effectively, volunteer under the pretence that they may get offered a job at the end. However, unbeknown to them, they never had a chance of being offered one in the first place. This has been particularly prevalent among people with disabilities.

Some businesses have also forced potential employees to work excessively long shifts to prove their ability. A café in Glasgow made applicants complete an extortionate 40 hours of unpaid work before they could even be considered for the position. As a result, 140,000 people signed a petition condemning the unpaid work practices of this café, calling for further legislative action which would protect easily exploited jobseekers.

In late 2020, 19-year old student Ellen Reynolds worked a five-hour waitressing shift during peak time in a restaurant. As well as earning nothing for her services, she spent £20 on a shirt and trousers for uniform, technically losing money. “In Britain, it’s expected that companies pay for goods and services,” she said. “A trial shift is no different. [You are] working for the company and making them money.”

Reynolds argues that this stands even if a trial were unsuccessful and the restaurant does not want to give you any more work. It may be a pain to put someone on the payroll for a few hours but another acceptable option is to pay in cash. A self-reporting certificate could make the individual responsible for any tax or NI that may be due.

Having noticed how many of her peers had experienced similar situations, Reynolds started a petition for MPs to debate the possibility of banning unpaid work trials in parliament, gaining over 10,000 signatures. However, in April 2021 the Conservative Government dismissed her campaign on the grounds that robust enforcement action is already taken against employers who exploit workers through unpaid shifts. They stated that they subsequently had no plans to ban them.

This response has been heavily criticised. Bryan Simpson from Unite Hospitality argued: “If there are ‘robust enforcement actions’ in place to prevent exploitation through unpaid work trials then why are we still getting reports of workers being made to work up to 10 hours without pay, with no chance of employment at the end and in many cases to cover the absence of employees…If the Government is serious about supporting workers to return to work post-Covid, then they should start by removing the loop-holes which allow employers to take advantage of free labour.”

Though individuals on a trial shift may increase the workload of existing workers, they can also contribute a lot

He warns that; “the culture of unpaid work remains a scourge on society and the UK government must act to end it…The current law is not working and as we begin to look to ease restrictions and open up the economy, it is absolutely vital that the UK government puts workers and secure employment at the heart of the recovery.”

In 2018, McDonald brought a bill to Parliament which aimed to end the practice of employers asking applicants to work without any payment or job guarantee but it was also rejected.

Direct legislation governing unpaid trials is severely lacking. With little policing, it is no surprise that recent years have seen an increase in the number of businesses exploiting individuals in an effort to cut costs as they emerge from the pandemic. In the UK, an estimated £3 billion a year is made by lost wages through unpaid trials and though the government tried to clarify the situation in 2018 by issuing guidelines, many called these ‘unsatisfactory’ because they are not legally binding. They fail to provide any real protection to jobseekers and businesses can still choose to interpret the rules in an opportunistic way.

Ethical management only strengthens a business and good business practice means treating everyone who wants to work for your company with the same level of respect as you would treat your employees. Though individuals on a trial shift may increase the workload of existing workers, they can also contribute a lot. Ultimately, it is a question of fairness and this injustice will only be resolved if we either create laws which directly govern unpaid trial shifts or ban the practice altogether. 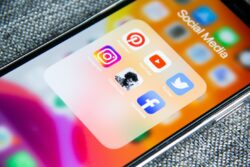 The Power of Social Media in our Financial World 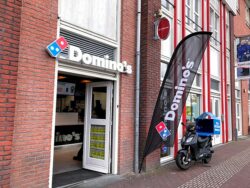 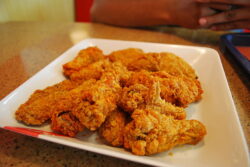