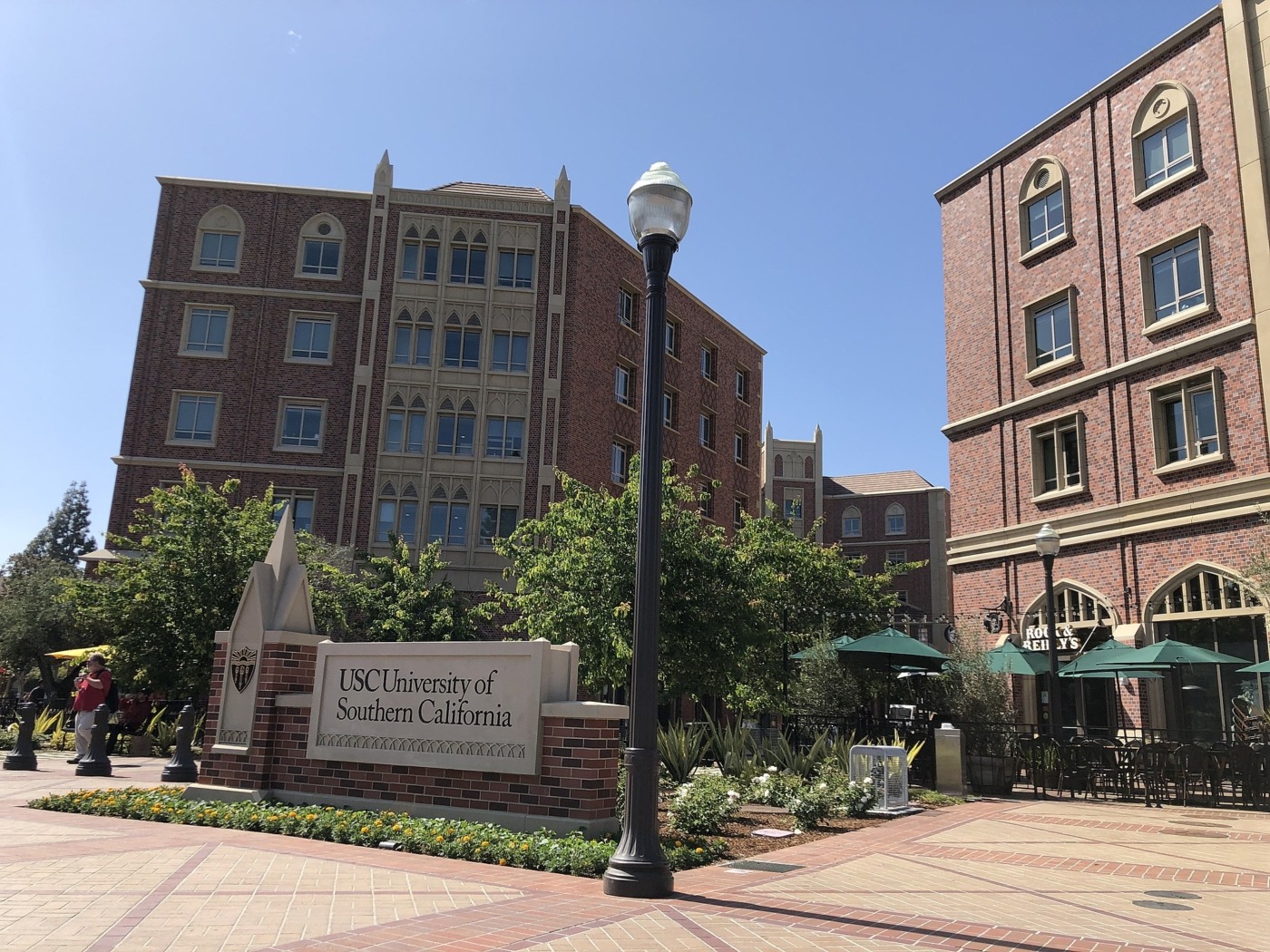 Two YouTubers, Ernest Kanevsky and Yuguo Bai, are being sued by the University of Southern California (USC) for performing multiple provocative stunts. A judge, on request from USC, also handed down a restraining order, preventing the duo from visiting USC’s campus.

USC is seeking compensatory damages after three incidents in the last year. The most recent saw the Youtubers enter a lecture on the Holocaust dressed, allegedly, as a member of the Russian Mafia and Hugo Boss. Both men were eventually arrested at gunpoint after the event by the Los Angeles Police Department.

Another prank saw Kanevsky and Bai dress up as Squid Game characters and forcibly move an Academic out of their classroom. Neither previously nor presently attend the university.

‘Dangerous and reckless conduct’ was the main reason for the lawsuit, according to the university. USC is also looking for the inclusion of legal fees in any potential settlement

They say that the stunts caused ‘fear and anxiety’ and created for students ‘emotional distress and genuine fear for their personal wellbeing; against the national background of active shooter concerns on college campuses.’

“Everyone just left in a really big panic.”

One USC student after the most recent event told USC Annenberg Media ‘Everyone just left in a really big panic.’

A freshman added, ‘I turn behind me and the entire building’s worth of kids are running outside.’

A large falloff in class attendance was submitted as evidence for their suit. USC said students were, ‘simply too scared to return’ to their lectures and seminars.

After the announcement of the lawsuit, Kanevsky released a statement saying, ‘The whole lawsuit and what everyone is reporting is very deceiving…The whole notion that we targeted a Holocaust class is absurd.’

Kanevsky appears to have been uploading onto YouTube for over a year, amassing over 100,000 subscribers. He has conducted pranks at multiple other Californian colleges.