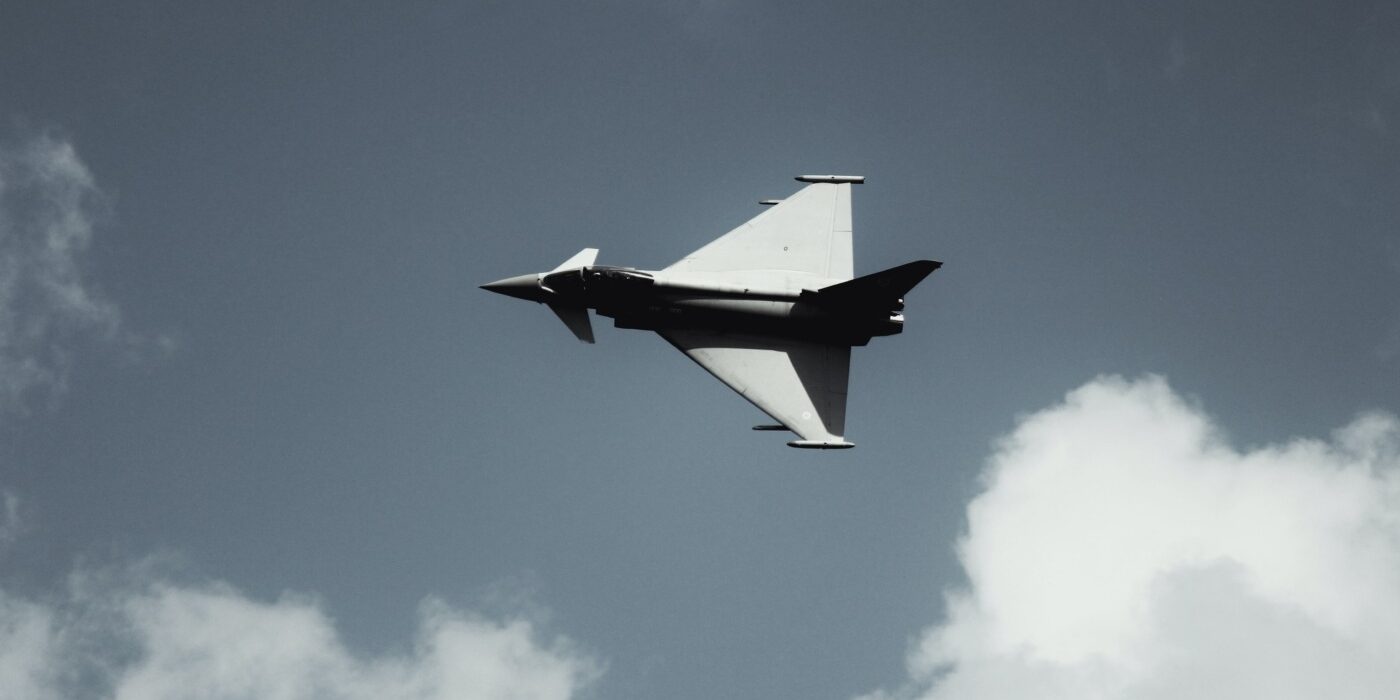 In a recent speech, Ukrainian president Volodymyr Zelensky attacked NATO leaders for refusing to implement a no-fly zone (NFZ) around the country. The West has been consistent on this position since the war broke out, but its stance on air travel – opting to close airspace to Russian flights – has been criticised by the Ukrainians and some allies. Activist Daria Kaleniuk said: “Ukrainian women and Ukrainian children are in deep fear because of bombs and missiles which are coming from the sky.” But there’s no hint of a strategy change, so let’s dig into the options. What are closed airspaces and NFZs, and how do they impact travel?

Let’s begin with closed airspaces. Governments are closing off their airspace to Russian planes, meaning their aircraft cannot fly overhead. Most EU countries, the UK and the USA have announced the move as a punitive measure, and Russia has generally responded in kind. As an immediate result, planes have had to take some very circuitous routes from Europe to some Asian destinations – a Russian flight from Belgrade to Moscow had to curve around Bulgaria, Moldova and Romania, adding nearly four hours to its flight time, while a Moscow-to-New York flight had to turn back after being banned from Canadian airspace.

According to John Strickland, an aviation consultant of JLS Consulting, “the immediate impact is on flights between Russia and other countries around Europe, the bigger issue is whether Russian airspace is closed off. This would have an impact on other countries’ airlines, from the UK and EU states, who would ordinarily use Russian airspace to fly to many destinations in Asia. That means more indirect routings and flying for significantly longer. We don’t know how long this might last for. Airline management teams will be racking their brains right now and thinking about contingency plans.”

As Strickland notes, the loss of international flights also comes with added economic impact. Russia makes a lot of money charging for overflight rights, the use of airspace and navigation, and that revenue stream has completely dried up. The Russian state-run airline Aeroflot has been banned from landing in a lot of countries around the world, which will cripple it, and it will struggle further with sanctions hitting its online booking and access to parts. It’s not only Russia, though, as non-Russian airlines will have to adapt to the loss of Russian airspace too.

The moment one side shoots down one of the other’s planes, we’re pretty much at a NATO-Russia war, and that’s a level of escalation that no one wants.

How about no-fly zones? They operate on a similar principle – aircraft are barred or restricted from flying over a certain area, usually for security reasons. In war zones, the NFZ can also be a tool to stop military enemy aircraft flying over your territory, preventing them from launching attacks on civilians or conducting surveillance, and this is what NFZs have been used for since their modern inception in Iraq in 1991. The major difference is the level of enforcement – fighting jets patrol the zone, and any rogue planes could be forced to land or be escorted away. In a worst-case scenario, the enemy might be shot down.

And it’s this last risk that makes the West so reticent to impose an NFZ over Ukraine. The moment one side shoots down one of the other’s planes, we’re pretty much at a NATO-Russia war, and that’s a level of escalation that no one wants. In a press conference, Boris Johnson was asked by a Ukrainian activist about why NATO wouldn’t establish an NFZ, and told her that would see UK jets “engaged in shooting down Russian planes”. He added: “That is not something that we can do or that we’ve envisaged. I think the consequences of that will be truly very, very difficult to control.”

Howard Stoffer, professor of international affairs at the University of New Haven and a former State Department official, noted that NFZs couldn’t be imposed in the same manner as previous ones in Iraq, Libya or the Balkans. He said: “First of all, they don’t have nuclear weapons. Second of all, they didn’t have air superiority.” Despite suggestions by Ukrainian officials that Russia would be unlikely to respond if its planes were shot down in an NFZ, the West is unwilling to take a gamble here, since it is keen not to be drawn into conflict itself, and this would almost certainly guarantee it. Former US air force general and NATO’s supreme allied commander (2013-16) Philip Breedlove puts its succinctly: “It’s tantamount to war.”

Both actions in the air are effective in their own way, with the West hoping that closing airspace, coupled with many other economic sanctions, will be the things to persuade Putin to stop attacking Ukraine. But, at the moment, the Ukrainian people will be far more concerned about the lack of an NFZ, and the knowledge that, when Russian aircraft fly overhead, there’s little but their own air defences to stop them.