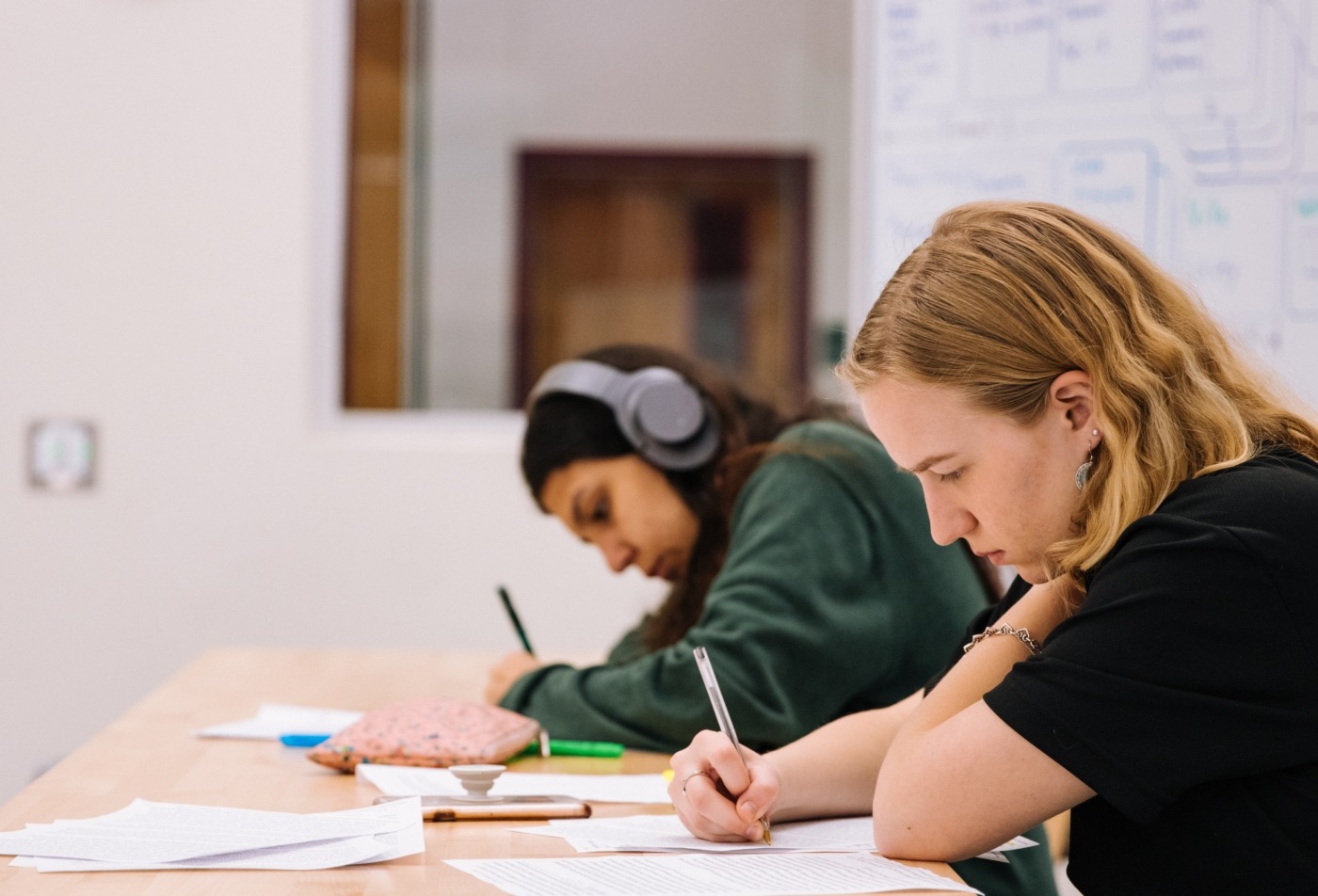 Students and graduates in England will pay up to 12% interest on their loans this autumn, according to the Institute for Fiscal Studies (IFS).

The rise has been described as “brutal” by the National Union of Students (NUS).

Interest on loans taken out since 2012 is typically adjusted each September at the rate of the retail price index (RPI), a measure of inflation during the previous year, plus three extra percentage points for the highest earners. This was revealed on April 13 to be 9%.

Those with student loans of £50,000 will accrue an extra £3,000 in debt until March 2023, when interest rates are next revised – a law covering student loans in England will then come into effect, stating that the interest charged cannot be higher than on unsecured commercial loans.

“Unless the government changes the way student loan interest is determined, there will be wild swings in the interest rate over the next three years.”

Ben Waltmann, senior research economist at the IFS, said: “Unless the government changes the way student loan interest is determined, there will be wild swings in the interest rate over the next three years.

“There is no good economic reason for this. Interest rates on student loans should be low and stable, reflecting the government’s own cost of borrowing. The government urgently needs to adjust the way the interest rate cap operates to avoid a significant spike in September.”

The IFS said last week that students who expect to earn more could save around £20,000 a year if they delay starting university until the next interest rate changes take place in March 2023.

Jo Grady, general secretary of the UCU Union, said: “It simply cannot be right to saddle students with tens of thousands of pounds worth of debt and then subject them to the whims of volatile markets and rocketing interest rates.

“Today’s news will leave those already repaying their student loans preparing for increased debt payments during a cost-of-living crisis and force others to consider whether a university education is worth the cost at all.

Hillary Gyebi-Ababio, the NUS’s vice-president for higher education, said: “Students aren’t cash cows, and we can’t keep taking the brunt of this Government’s regressive actions that have left millions exposed to uncertainty and hardship.”

The decision was made as part of the largest changes to the student loan system since 2012. It was previously announced that students in England will be asked to repay their loans for up to 40 years from 2023, rather than the current 30-year period.

A spokesperson for the Department for Education said that student loans were different from commercial loans, as repayments are linked to income, and thus borrowers earning below the threshold of £27,272 a year before tax will make no repayments.

They added: “The IFS report makes it clear that changes in interest rates have a limited long-term impact on repayments, and the Office for Budget Responsibility predict that RPI will be below 3% in 2024.

“Regardless, the government has cut interest rates for new borrowers so from 2023-24, graduates will never have to pay back more than they borrowed in real terms.”