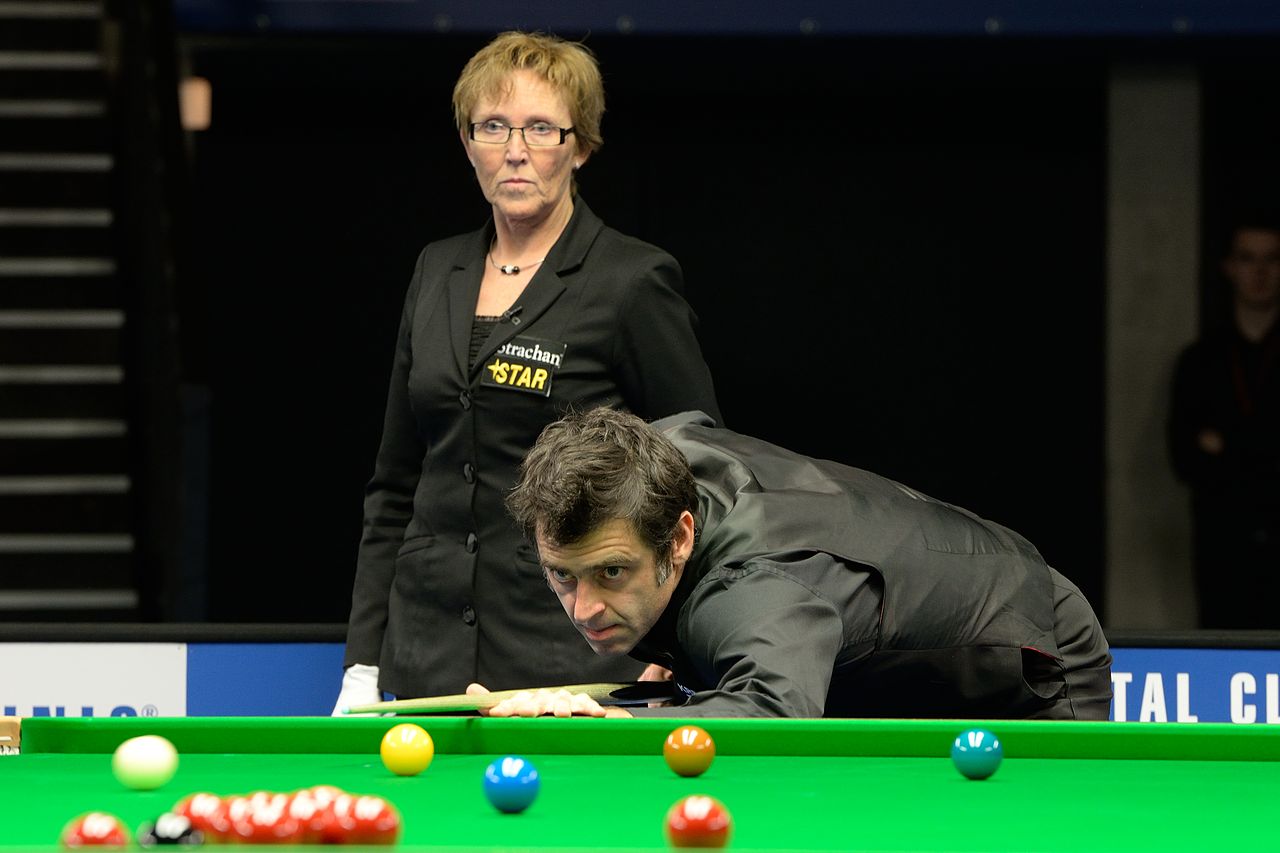 Ronnie O’Sullivan demonstrated his formidable safety prowess as he defeated David Gilbert 10-5 to kick off his Crucible campaign.

This appearance marks O’Sullivan’s 30th year at the Crucible, and the start of his quest to win a record-equalling seventh World Championship title. After a rough start, the Rocket showcased the form that could quite conceivably secure that title.

Before the match, O’Sullivan described Gilbert as one of the toughest draws possible, and the player certainly demonstrated his ability, putting the first frame on the board. A break of 94 soon doubled that advantage – he was fortunate to leave nothing after a bad miss on a red, and took nothing for granted when he returned to the table.

His opponent only managed to pot a single ball in the opening two frames, but he assembled a break of 44 with both the pink and black out of commission. A safety battle then ensued – O’Sullivan won it, but then missed a tough green, and his opponent took the frame.

However, come frame four, O’Sullivan finally settled into the match, and started putting frames on the board. He produced a stunning break of 122 after a great long red, and in frame five, O’Sullivan won a safety battle on the final red after laying a tough snooker.

After sat-nav chaos in the audience, O’Sullivan levelled, and then moved ahead with a break of 104. Gilbert failed to capitalise in frame eight, missing a black off the spot, and his opponent pressed his advantage. A break of 58 was enough to win the final frame of the session.

The six-time world champion ended the Saturday session with a three-frame lead, winning six frames on the bounce to bring the score line to 6-3.

After a battle of safety shots, Gilbert left no cover for a red over the pocket, and that was all his opponent needed to make a 42 break and win the match

O’Sullivan began the next session with a strong break of 58, before missing a red after an unfortunate bit of position left him with nothing easy. Gilbert came to the table and cleared up. After an impressive long red and a lot of hard work opening up the table in frame 11, O’Sullivan missed a simple red with a break of 45, and Gilbert again took the initiative.

It seemed Gilbert would have a chance after O’Sullivan completely misjudged a safety shot that opened all the reds, but he missed a red to middle – his opponent came to the table, reinforcing his lead with a 116 break.

The mid-session interval came after one of the longest frames in the match, which saw both men creep ahead in a series of safety battles – ultimately, O’Sullivan fluked the necessary ball to extend the score line to 8-5.

After the interval, the six-time world champion made a strong break 81 to inch one frame from victory, again employing some excellent safety shots to put Gilbert on the backfoot and find his chance.

It was safety that eventually secured the victory for O’Sullivan – he made a break of 26 after fluking a plant, and then missed a tough green to leave nothing on.

After a battle of safety shots, Gilbert left no cover for a red over the pocket, and that was all his opponent needed to make a 42 break and win the match.

In the second round, O’Sullivan will face either Mark Allen or Scott Donaldson.