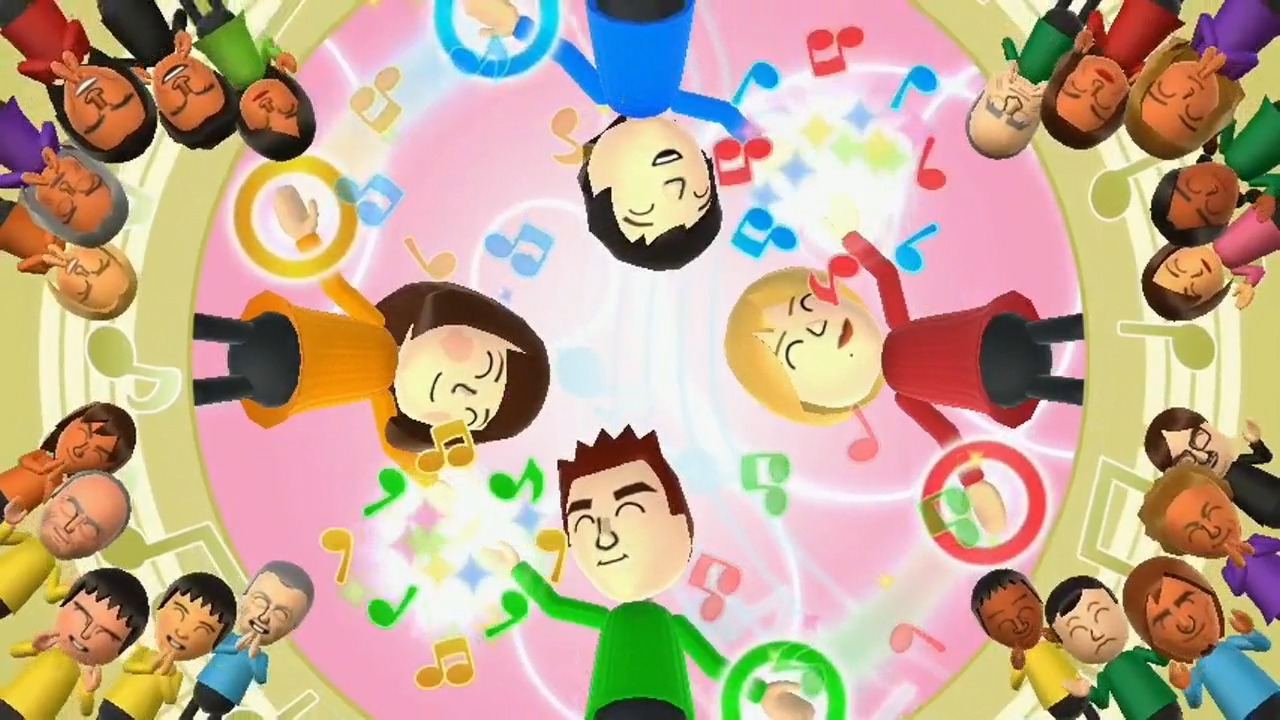 Nintendo to close 3DS and Wii U eShops

Nintendo has announced that it will close its 3DS and Wii U eShops next year. It’s a decision that has long been expected, particularly given the Switch’s success, but it has caused a lot of upset nonetheless. Why is Nintendo making this move, and why has the reaction been so critical?

Although the eShops will be discontinued as of late March 2023, closures will begin a lot sooner in a practical sense. 23 May 2022 will be the endpoint for using a credit card to add funds to an eShop account on the 3DS or Wii U, and it will no longer be possible to use an eShop card from 29 August. It will still be possible to redeem download codes until the March 2023 deadline, and users who link their Nintendo Network ID wallet can use the shared balance to purchase content on either system. Nintendo stressed that after late March 2023 and “for the foreseeable future”, it will be possible to redownload games and DLC, receive software updates and experience online play.

No-one disputes the practical business reasons for this move by Nintendo, but it has left a lot of gamers unhappy.

Now, to a certain extent, this is all very predictable. It costs a lot of money to maintain digital stores and, as the consoles became ever older, this is a tougher job. The 3DS will turn 11 this year, the Wii U 10, so a closure was always on the horizon. These systems will require patches, security, special contracts, updates, and personnel who know how to keep the particular hardware going – it’s a complex set-up in its own right, and less practical in the long-run. Sure, a small number of players still love these systems, but it’s easier for the game companies to just stop operations and look to the future. The Switch has surpassed the Wii, selling more than 100 million units worldwide, so it makes sense that they focus on this greater gamer base.

Nintendo Life spoke to a number of publishers and developers to gauge their views about the closures, and the professionals echoed this position. Dylan Cuthbert of Q-Games said “I think it was predictable that it would have been closed down sooner or later”, while Martin Pichlmair of Broken Rules noted: “I think I never actively thought about this development but neither am I surprised. It’s the logical conclusion of how online stores work in the moment.” Atooi’s Jols Watsham said: “It is sad to know the end of the 3DS and Wii U era is coming to a definitive close in the near future. I always hope for them to endure. But, from a business perspective, it makes sense, honestly. Sales of our games on the 3DS eShop have been very low for the past few years, with most people’s focus being on the Switch. I expect a lot of the reasoning for Nintendo to close the 3DS and Wii U eShops is to shift their resources to other areas within the company that produce money for them.”

No-one disputes the practical business reasons for this move by Nintendo, but it has left a lot of gamers unhappy. The company said (in an associated FAQ that it has since deleted) that it “currently [has] no plans to offer classic content in other ways”, and if you don’t snap up these games on the 3DS or Wii U now, you will likely miss out on your opportunity to play them unless a developer ports them to a new platform. The Switch is not backward compatible, and its own library of games boasts two major issues – it’s much smaller than the 3DS and Wii U’s (by at least 350 games), and it’s locked behind the subscription service Nintendo Switch Online (NSO). You can access games paying for NSO, but you don’t own them.

The 3DS and Wii U had a phenomenal library of previous games – I get that the shop would need to close at some point, but why gut the contents too?

If you want to buy a physical copy of one of these games, good luck – the supply is scarce, and the prices are often ludicrous (and that’s before this announcement). And, of course, this comes with the issue of needing a console that can actually play the game – if you want to play The Legend of Zelda: The Minish Cap, for example, you’ll need a costly GBA cartridge and then a compatible console. It’s worth stressing, though, that many of these games were digital platform exclusives, so even this option doesn’t resolve the problem.

This decision was always on the cards, but Nintendo has handled it poorly. If there are any games you want to play on either console, don’t waste time – get them now, while you still can (this article has some good suggestions). And reel at Nintendo’s seeming lack of interest in preserving its impressive heritage, and its apparent disdain for physical media. The 3DS and Wii U had a phenomenal library of previous games – I get that the shop would need to close at some point, but why gut the contents too?