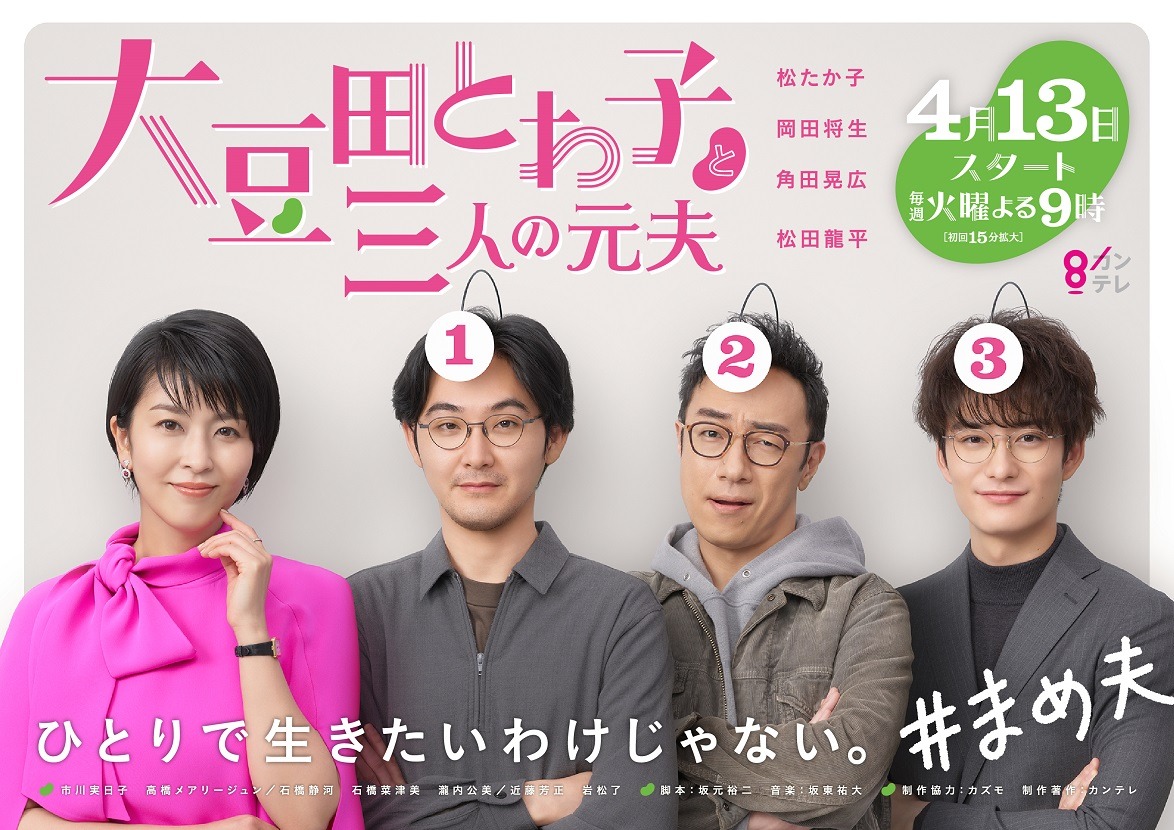 My Dear Exes: A tale of modern love

Unlike what the title seems to suggest, My Dear Exes is not a boring romantic drama about the character’s complicated relationships and clichéd arguments with her exes. Instead, the protagonist, Omameda Towako, a 40-year-old woman, has already experienced three divorces. She raises her 15-year-old daughter, and is the head of a construction company. The drama portrays different hilarious interactions between Omameda and her ex-husbands, with the troubles they face leading to a heart-warming journey of self-exploration and the pursuit of independence.

I was profoundly captivated by how the story is narrated. As a weekly TV show, it summarises what Omameda experiences in the coming week at the beginning of each episode, such as having an Airpod dropped into the soup during dinner and not being able to tear the cling film. It always makes me recall the trivial yet annoying experiences in daily life, and wonder why they are worth highlighting. This opening successfully draws the audience’s attention and interest. Also, the story is told by a narrator. Although she generally seems to be a third person narrator, she sometimes represents Omameda. Due to the blurred point of view, the viewer can simultaneously be engaged with and reflective about the characters’ behaviour. An appropriate distance between the drama and the audience is created.

When I continued watching, I was gradually moved by its attempt to dissociate divorce and failure. Throughout the drama, divorce is never illustrated as a tragedy. Because of divorce, Omameda and her ex-husbands can get rid of their unsuitable partners. Because of divorce, she gets three good friends who know her a lot and can help her in important life decisions. The past marriage experiences allow her to truly recognise what she wants –  to be loved by herself, more than treasured by others.

What makes My Dear Exes remarkable is its focus on ‘dear’ instead of ‘exes’. Despite the greater emphasis on free love nowadays, stereotypes against divorced people – especially women – remain. They are usually regarded as incapable of house-keeping, immature, and irresponsible. However, like all the little troubles in Omameda’s life, marriage and divorce are just a part of our lives. In the last episode, Omameda says that she is single now, but all her ex-husbands have helped her up when she fell down. In the past, her exes brought her sweet memories. In the present, they accompany her with another identity. In the future, they can help her know herself better and love herself more. Like what the ex-husbands say, the three divorces prove how attractive and brilliant she is because she can be loved. Divorce is not something shameful, it actually shows one’s bravery in finding true love and rejecting social labels. It is a valuable life lesson – making one stronger, more independent, and more confident. The drama encapsulates that exes or past failures are not hateful. They are all our ‘dear’.

Love, self-appreciation, and self-liberation from external shackles are exactly what freedom of love means

Omameda’s life experience shapes her interesting personality. On one hand, she is immature sometimes. For example, she thinks that ‘love’ is when a person smiles at her, and she will feel that nothing in life matters anymore. In daily life, she adds salt to her ex-husband’s coffee like a school kid, and usually forgets how much food she has stored in the fridge. On the other hand, she is very mature while handling her work and others’ criticism of her divorces. For instance, one of her clients publicly mocks her, saying that having divorced three times is a ‘medal’ for men but a ‘scar’ for women. Although she disagrees with him, she does not immediately fight back offensively, instead she smiles, not taking it seriously, and continues to live her bright, independent life.

Omameda is mature and independent as a forty-year-old lady, but rebels against social conventions like she’s fourteen. Such paradoxes are not only the reason why she is so cute and charismatic, but also what we should bear in mind. As individuals, we may not be able to change deep-rooted, annoying social labels in a short time, but we can reject them courageously. Love, self-appreciation, and self-liberation from external shackles are exactly what freedom of love means. 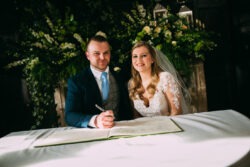 Why I Love ‘Married At First Sight’ 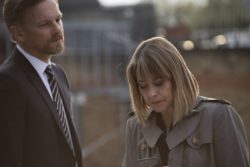 ‘The Split’ is shaped by human vulnerability