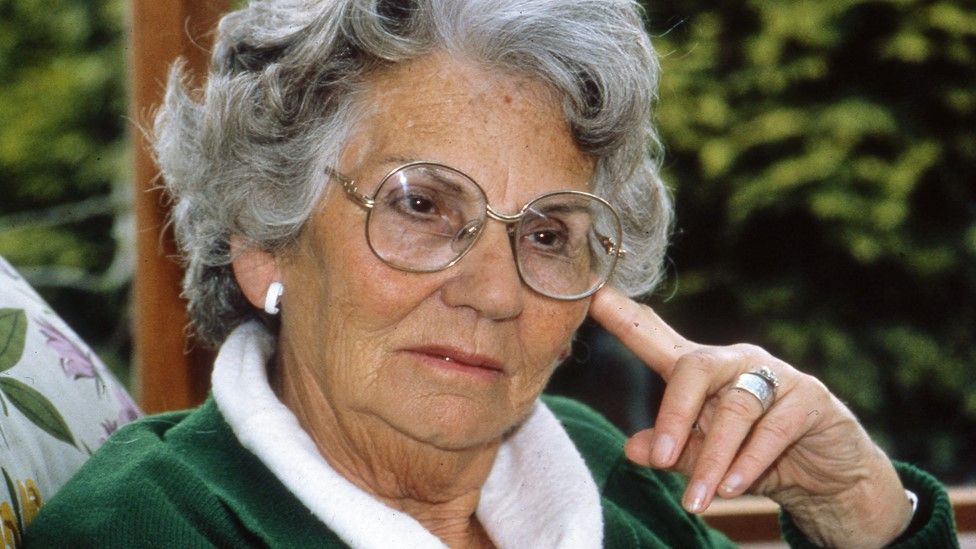 Mary Whitehouse: Does she deserve recognition?

There are certain occasions where only a person’s name is needed to denote everything they stand for. Get called a Trumpain figure and it implies you’re an authoritarian figure with contempt for democracy. Find yourself labelled the next Beyonce and it suggests you have a voice like no other. However, if you are referred to as a ‘Mary Whitehouse’ moraliser, it brings up the clearest image and impression of who you are: a censurer determined to restrict what viewers can consume.

This term has become an embedded part of cultural life. Usually used in a pejorative manner to complain about those who deplore the liberalisation of modern culture, Whitehouse types embrace censorship and a grand oversight over what can be consumed by the masses. Yet what is known about Whitehouse herself? Even though she died in 2001, the stance she took is one that can never be ignored.

Whitehouse was best known for serving as founder and presenter of the National Viewers’ and Listeners’ Association, which she used as a platform to campaign against the BBC. Having been a public figure for the Clean-Up TV group, her protests started after becoming shocked at the moral beliefs of her pupils when teaching sex education. Her main opponent was Sir Hugh Greene, Director-General of the BBC between 1960 and 1969. Accusing him of being the devil incarnate, she believed his programmes represented a decline in moral standards. Naturally, as a staunch Christian and social conservative, Whitehouse was vehemently opposed to the sexual, cultural and moral revolutions of the 1960s. Her campaigns even went as far as Downing Street, frequently writing to Harold Wilson, the Labour Prime Minister. Number 10 apparently deliberately tried to lose her letters to avoid responding to them. Managing to gain the support of some Conservative MPs and peers, Whitehouse’s cornerstone beliefs were defined as rejecting permissive society.

It is fascinating to imagine what she would have made of the world today. With social media, a growing number of TV channels, and more openness than ever (need I mention Naked Attraction), Whitehouse’s campaigns can undoubtedly be seen to have failed. With this in mind, the BBC wrote an article asking whether she should be reassessed, with her diaries and letters in the Bodleian library, Oxford, revealing fascinating insights about her.

Whitehouse’s censorious ideology was the same as all censors: not trusting the judgment of viewers

For example, despite being a social conservative, she had Marxist positions in relation to the exploitation of big business for promoting pornography. Regularly speaking to John Major in the 1990s about online harm, just as the technological revolution was starting, it seems incredibly timely as the Online Safety Bill works its way through Parliament. Similarly, her calls for juries to be 50% female and challenging exploitative pornography would not seem too dissimilar from many liberal feminists, despite their numerous differences of opinion. Her legacy was well and truly being reassessed.

However, in doing so, it left out Whitehouse’s deep homophobia that was a bedrock of her social conservatism. Launching the first successful blasphemous libel in over 50 years in 1977 against the newspaper Gay News, the publication was fined and the editor Denis Lemon received a suspended prison sentence for nine months. Whitehouse sought to use this successful libel case –protecting “Our Lord” in her words – as a precedent for future cases of potential religious offence, for example, to use against a film that was made about Jesus and potentially painted him a negative light.

Fundamentally, Mary Whitehouse’s censorious ideology was the same as all censors: not trusting the judgment of viewers. Her attitudes and beliefs were built around thinking individuals would commit certain acts simply based on what they had seen on TV or heard on the radio. This was the definition of negating personal responsibility that an individual should have. Similarly, censurers never properly explain why they should be the ones who determine what viewers should be exposed to. Generally, the freedom for individuals to view what they wish should be as far and wide as possible. Whitehouse’s desire to impose her vision of morality on viewers would prevent individuals from being able to consume content and formulate their own judgment.

Even the most controversial figures often deserve recognition for something

However, even the most controversial figures often deserve recognition for something. Whitehouse’s redeeming feature was her fearless campaigning against child pornography and sexual abuse. Thanks to her connections in public life, this campaigning eventually became legislation as the Protection of Children Act 1978, a hugely important law which remains to this day. Even those whose views we may most despise can have deeply profound and important principles, which should not be forgotten in this seemingly unique age of social polarisation. 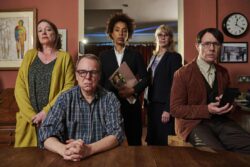 Inside No. 9: ‘Nine Lives Kat’ is hard to appreciate the first time around

The Perfect Episode: ‘Dr Who’ The Empty Child