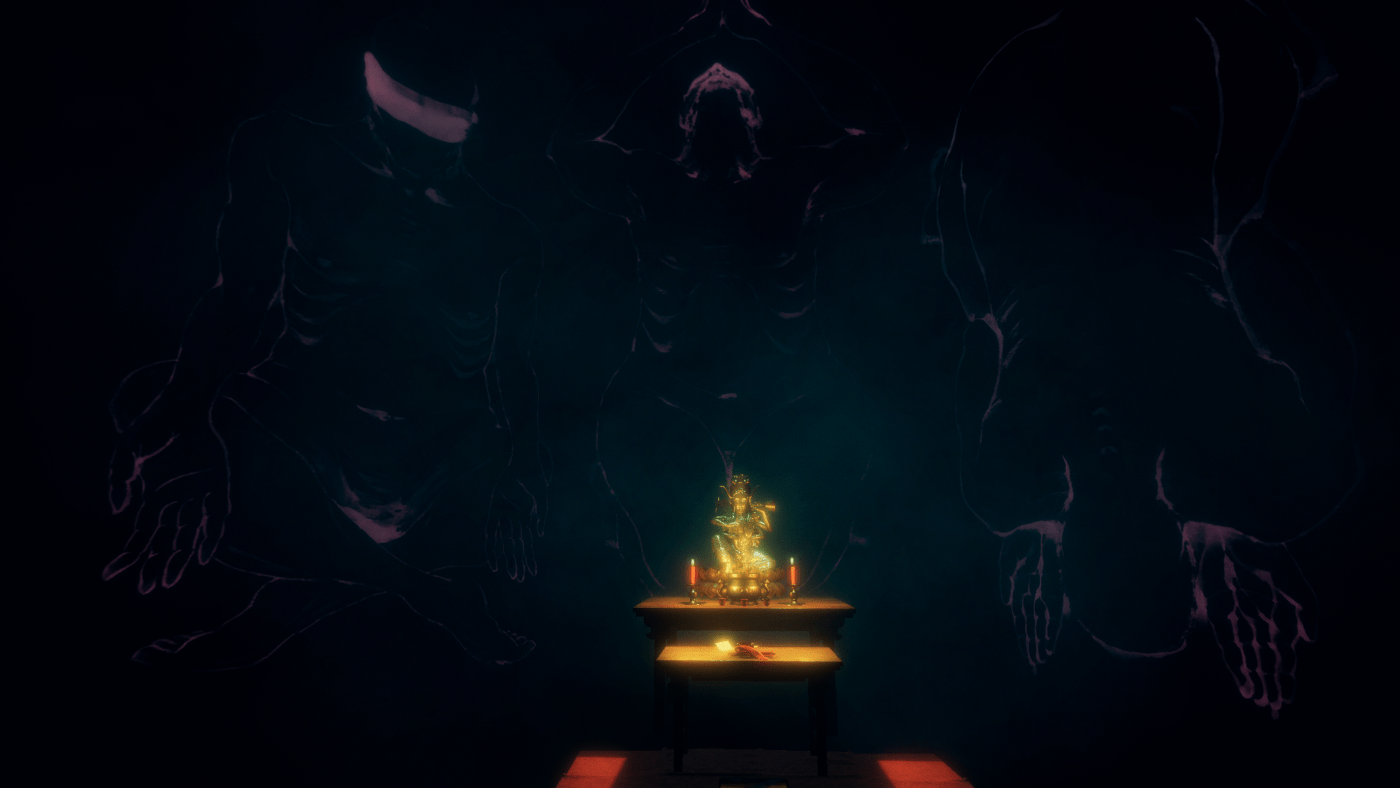 Red Candle Games is one of the few game developers to come out of Taiwan, a relatively small island with a population of just 23.57 million, and went to achieve global success. The company was founded in 2015 to create their debut game, Detention, a 2D survival horror game, which was so successful that it was later adapted into a movie, a book, and a Netflix original show. Later, the developers released a second game, Devotion, aiming to build on the success of its predecessor but faced controversy when easter eggs were uncovered that were critical of China and mocked Xi Jinping. Now, it seems Red Candle are aiming to make their comeback with a new game, Nine Sols, which differs from their previous releases in both style and concept. But how did a small group of indie game developers from Taiwan achieve international success?

Atmospheric horror game Detention was launched in 2017, after two years of development, and was a hit among both critics and indie game fans. Originally, the game was going to be a dystopian horror that drew on the ideas of George Orwell and interpreted aspects of Taiwanese culture and folklore, but this was later scrapped in favour of a real historical setting. Instead, the story was set during Taiwan’s period of military rule and is based heavily in the nation’s dark history, including the use of songs banned by the military government in the 1960s on the game’s soundtrack. It also interprets traditional folklore, such as Taoist ideas about ghosts and the afterlife, which are not just unique but also demonstrate how horror is constructed within different contexts and cultures. One of the most terrifying aspects of Detention is the game’s basis in  reality, drawing on the White Terror in Taiwan and specifically the Keelung Middle School Incident,  in which students and teachers were arrested because of the distribution of ‘reactionary leaflets’ on campus. My full review of the game, written in 2020, can be read here.

It can be slower to run, due to the 3D nature of it, but remains an eerie and enjoyable gaming experience for the player.

Following the success of the game, Red Candle released another horror game in 2019, Devotion, which isn’t a direct sequel but does cover similar themes and ideas to their first game. Unlike Detention, it was a first-person horror game, set in a 1980s Taiwanese apartment, and explored ideas about religious belief and devotion. Although it is actually a 3D game, Devotion is visually similar to its predecessor and comparing the visuals shows how much the developers have improved the graphics since the release of their first game. It can be slower to run, due to the 3D nature of it, but remains an eerie and enjoyable gaming experience for the player.  Unfortunately, any success of the game was overshadowed by the hidden easter eggs in it, which were amusing for Taiwanese players but offended mainland Chinese audiences.

Red Candle faced controversy when Chinese players discovered hidden easter eggs in the game, Devotion, which included visual references mocking Chinese Communist Party general secretary Xi Jinping, and the Steam page for the game was flooded with negative reviews. One of these easter eggs compared Xi Jinping to children’s cartoon character, Winnie The Pooh, the latter of which has been censored on Chinese search engines and social media since 2017, since memes first circulated comparing the two. Another reference was the use of the slang term “baozi”, (steamed bun), which has been used to refer to the Chinese president on social media, as a method of avoiding censorship. Red Candle Games was forced to apologise, referring to the incident as an “awfully unprofessional mistake”, and pull the game from Steam completely, meaning that Devotion is now only available from the developer’s website.

As well as being unique in the stories that they tell, their games are always visually appealing and create a great atmospheric sense of dread, which pervades the player long after they put the game down.

Following the controversy, references to Red Candle Games and Devotion were blocked on Chinese social media sites, with search results on Weibo showing zero posts despite it being a trending topic on the app that weekend. This backlash has proved difficult for Red Candle to overcome, as they have lost their market in China, and the developer has remained relatively quiet  since the Devotion controversy.

However, Red Candle may rekindle their earlier success with their upcoming game Nine Sols, which they’ve called “the most ambitious project from this indie studio up to date”. Although no promotional material has been released yet, the game has been described as a stylised action platformer with a lore-rich narrative, which diverges from their previous work, (Red Candle has  never released a platforming game before). It will retain influences from Taiwanese culture and Taoist mythology, in what the developers are describing as “Taopunk”, which blends science fiction elements with eastern mythology and fantasy. When the game is released, it will be interesting to see how it compares to their previous releases, especially since it seems to be  following a completely different formula to Red Candle’s other games.

In spite of their shortcomings, Red Candle Games is definitely one of my favourite game developers. As well as being unique in the stories that they tell, their games are always visually appealing and create a great atmospheric sense of dread, which pervades the player long after they put the game down. They’ve also done a great job in representing Taiwan, as well as its history and culture, on a global scale, especially since the island is usually overshadowed by China. It’s not often that someone comes away from a horror game having learned something new, but Red Candle always intertwines Taiwanese history and culture with classic horror gameplay in a way that is both interesting and endlessly playable.