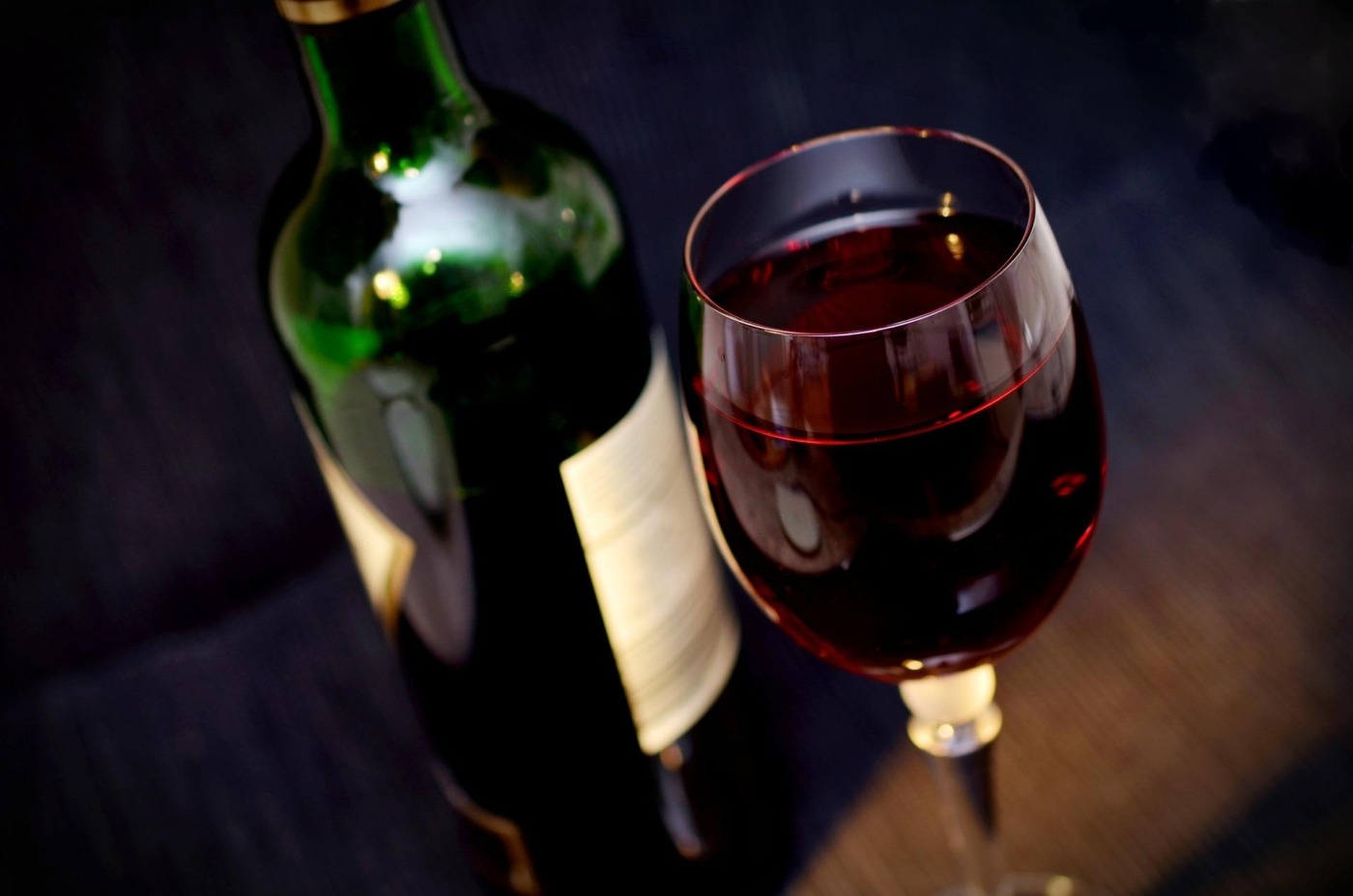 Alcohol permeates our society like no other social lubricant, and this is particularly true at university where many social activities revolve around drinking, whether that is drinking games with your friends, pres before a night out, or Warwick’s very own circling tradition. Of course, it is possible to partake in all of these activities without drinking alcohol, and thankfully we’re past the point of outright peer pressure when it comes to drinking. But if you’re teetotal, or even if you’re just not drinking that specific night, you can be sure that your motives will be questioned. Even if it’s in the form of a very polite (and very British): “Oh, really? How come?”, or better still: “May I ask why?”, it’s tempting to bluntly reply: “No, you may not.” If you wouldn’t ask someone about their weight loss, the medication they take, or past relationships the first time you meet them, don’t ask about their drinking habits. (And if you would, maybe now’s the time to reevaluate your small talk strategies.)

There is a wide range of reasons for abstinence: somebody might be facing financial constraints or possible interference with medication. They might not drink due to religious beliefs, a family history of substance abuse, or pregnancy. They might have negative past experiences, fear a loss of control, or simply not like the taste of alcohol. All of these reasons are perfectly valid, many of them are deeply personal, and none of them are your business. Confronting people about their drinking habits creates social pressure. It may be less overt, but there’s always a “Why do you stray from the norm? Go ahead and justify yourself” somewhere in that seemingly polite “Oh, really?”.

It is only when you take a step back and start tallying that you realise how strong that norm actually is. While it is no secret that drinking too much is bad for you (with higher risks for serious conditions such as heart failure, dementia, breast cancer, and depression having been linked to excessive alcohol consumption) and that binge drinking in particular can pose a serious threat to one’s health, drinking alcohol ‘the proper way’ is often seen as an integral part of being an adult in our society. Once the days of chunder charts, cheap booze, and mixers are over, you’re expected to throw out that last bit of vodka and orange juice, and come join the world of grown-ups, where people know the difference between a lager and an ale, and are certified wine connoisseurs who throw around terms like ‘biodynamic’, ‘herbaceous’, and ‘bouquet’ by the time they’re 25.

Going to the pub with your friends? Have a pint of beer. Going to a quiz night at a bar? Have a cocktail. Going to an art gallery opening? Have a mimosa. Going to a brunch in a fancy French café? Have some champagne. The list goes on and on, but you probably get the gist. Not all of these drinks carry the same cultural connotations, some would be considered more sophisticated, others more down-to-earth. But their omnipresence shows that, as a society, we have become dependent on alcohol to an extent that we would judge extremely harshly in an individual.

There are many myths about the supposedly positive effects of drinking alcohol in moderation. We’ve probably all heard that people in Mediterranean countries who have a glass of wine with their meal tend to live longer and be healthier – though those who tell that anecdote tend to leave out that having a villa at the French Riviera is a guarantor of good health not so much because of the daily glass of red wine that comes with it, but because of health benefits associated to a certain wealthy lifestyle (good food, lots of exercise and fresh air, and excellent medical care).

Actually, one of the most compelling motivations not to drink alcohol is for health reasons. A recent study by researchers at the University of Pennsylvania suggests that even moderate drinking damages your brain – beginning at an average consumption level of just one alcohol unit a day, which would equal three to four pints of beer or two to three large glasses of wine a week. This is because there is a link between drinking and a reduction of both grey and white matter in the brain. Remi Daviet, one of the authors of the study, was quoted as saying that “it’s not linear”, and that the effects get disproportionately worse the more you drink. If this sounds a bit technical, to illustrate their findings, the researchers compared the effects of drinking on the brain to those of ageing. Consuming one additional alcohol unit a day had comparable effects on the brain as ageing half a year. For four additional alcohol units, the effects were already comparable to those of ageing ten years. While this is far from being the first study on the effects of alcohol consumption, it is a memorable one: not only because it focuses on moderate rather than excessive drinking, but also because it is based on an exceptionally large set of data (namely that of over 36,000 individuals), making its findings more reliable. It clearly shows that levels of alcohol consumption which are considered perfectly in line with social norms and expectations can have dangerous effects on one’s health.

As university students, our brains are arguably our most valuable asset, and so it should be possible to sympathise with anyone who doesn’t drink (regularly) for health reasons without asking them to defend themselves first. This is not to say that we should just stop talking about alcohol. On the contrary, keeping the conversation going means that we can keep evaluating how we approach alcohol consumption as a society. And of course, you can still ask a close friend about their abstinence in an appropriate setting if you’ve previously discussed other personal issues. But next time you meet someone new at a party and they’re holding apple juice instead of beer, by all means, show them the way to the next non-whiskey bar – but oh, don’t ask why.