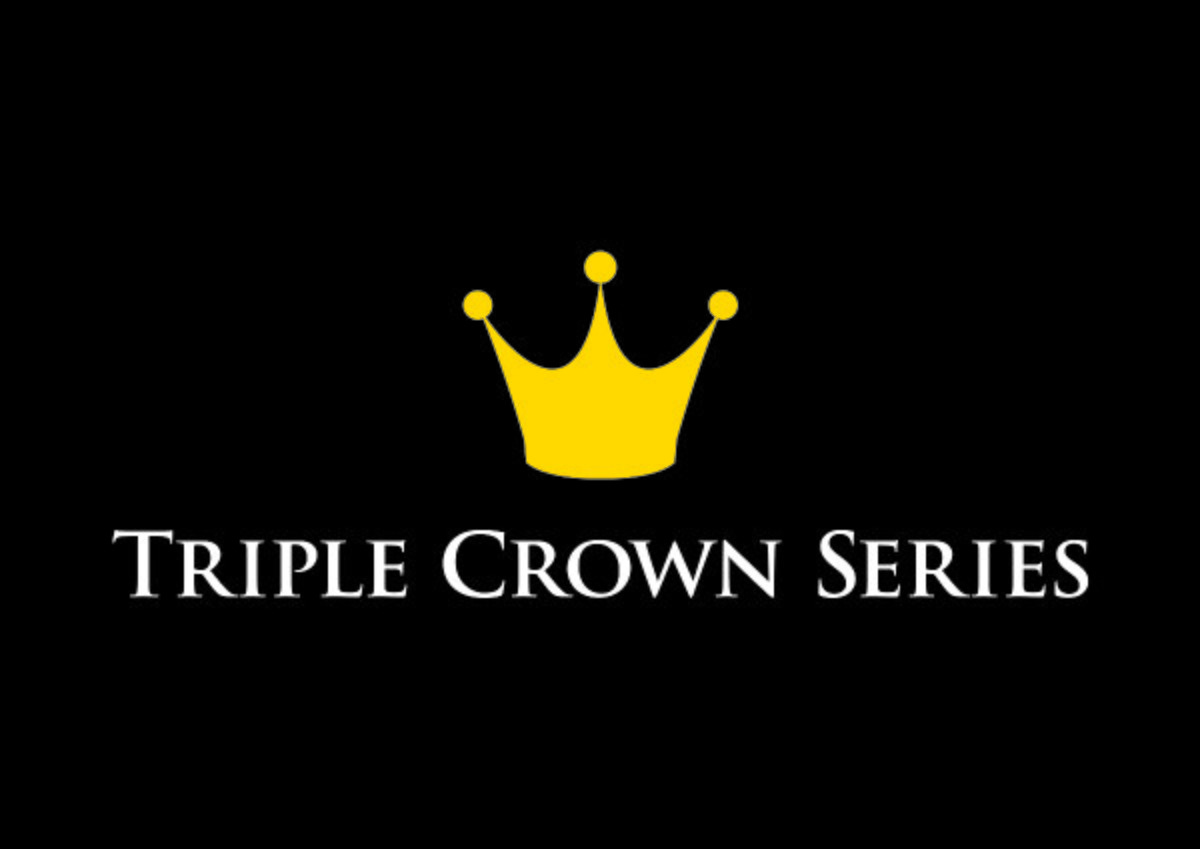 At the time of writing, some of the greatest active snooker players are competing in the Tour Championship. It’s an elite event, to which only the top eight players on a one-year ranking list are invited – if you’re there, it means you’ve had a good year, and a victory or a strong showing would set you up well for the forthcoming World Championship.

One of those players is John Higgins, a former world champion and one of snooker’s 11 Triple Crown winners – that is, he has won the World Championship, the UK Championship and the Masters. But after an impressive comeback, beating Zhao Zintong 10-9 in the quarter-finals, Higgins debated the value of the Triple Crown. Speaking about the Tour Championship, Higgins said that it “has taken over the UK Championship without a shadow of a doubt”. He noted: “The Masters is an incredible tournament, now obviously at the Alexandra Palace, but in my eyes this is far bigger than the UK.” Although the Triple Crown is hoisted as the pinnacle of snooker, Higgins is suggesting the idea they represent the three ‘major’ tournaments is potentially an outdated one.

Eurosport commentator David Hendon echoed Higgins’ viewpoint. He said: “The modern metric for success is the ‘Triple Crown’ of World Championship, UK Championship and Masters, although this is not the historic measure many would have us believe.

“Steve Davis would not have recognised the ‘Triple Crown’. In his day, the new events which counted towards the world rankings were considered majors. At the 1987 Masters, Davis lost in the first round and, when asked why he thought he had only won the tournament once, replied that he possibly did not try as hard as in the ranking events.

“The last player to actually complete the Triple Crown in the same season was Mark Williams in 2002/03, but not much was made of this at the time. However, when Williams also won the other BBC televised event – the LG Cup – at the start of the following season, he was said to have completed the ‘Grand Slam.’ Nothing more has been heard of this since the BBC dropped their fourth event in 2010.”

It isn’t just about the prize money – it’s about the history, the audience and player interest, and the reputation it carries.

This is not the first time the status of the three snooker majors has been questioned. Last year, Judd Trump (another of the 11 Triple Crown players) criticised the idea of majors because of the disparities between the World Championship and other tournaments, and how they affect the rankings – in snooker, the ranking points on offer are linked to the size of the prize pot. Last year, Trump was knocked off the world number one spot by Mark Selby, who won the World Championship, despite winning 11 ranking titles during his time at the top. He said: “They are big tournaments, but they should all be the same prize money or it should be the same points because you can’t have the biggest event being two-and-a-half times bigger than any other event.

“It would be similar to Mark Selby failing to play in the World Cup for England even though he’s won the World Championship. [Winning the World Championship] does not mean he’s the best player. Like the ranking system, that is another thing that doesn’t quite work. You need three or four tournaments of the same prize money at least for the idea of snooker majors to work. The World Championship is a special event. Winning it is enough on its own. I don’t think you should automatically be back to number one on one tournament. It doesn’t really make any sense at all.”

To a certain extent, the UK Championship’s status is linked to both its longevity – the first instalment was held in 1977 – and the fact that it was first a time the second-biggest event in the calendar. When it became a ranking tournament in 1984, the final was a best-of-31 affair, though that dropped to best-of-19 in 1993. It also used to offer the second-highest amount of ranking points, but has since been usurped by the International Championship and the China Open, both of which offer a higher prize pot.

The sport’s management is certainly invested in the Triple Crown concept. In 2020, it was announced that players who’d won a Triple Crown would be entitled to wear a crown logo on their waistcoats. A spokesman for the World Snooker Tour said: “We have 25 tournaments around the globe, but the Triple Crown events remain the most prestigious and historic in snooker, and they are the titles the players covet most. In honour of the elite group of players who have won all three at some point during their career, we have created this new logo which they can wear with pride.”

There are no questions about considering the World Championship (of course) or the Masters (the 16 top players) as major tournaments, and I don’t see why the UK Championship should have any either. The prestigiousness of an event isn’t just about the prize money – it’s about the history, the audience and player interest, and the reputation it carries. I agree that the Tour Championship is an excellent tournament, but it was first held in 2019, and you don’t make a major overnight.