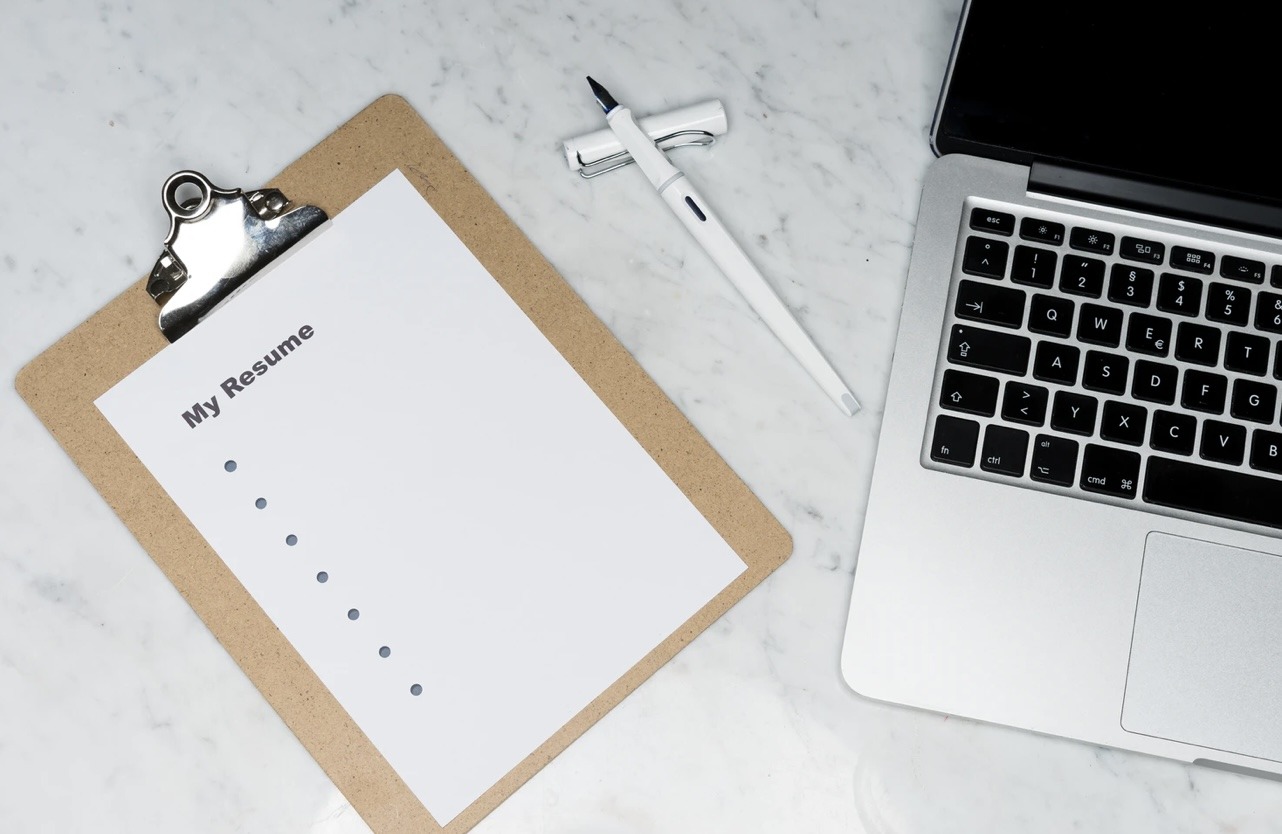 The Road to Adulthood

Ever had that feeling of being old? We’re told that there are times we should be in a new stage of life – when you’re 18, then 20, then 30, all numbers on the inevitable road to adulthood. That makes the journey to being a ‘proper’ grown-up seem so clear, but it’s really not, and it’s easy to fall into one of the road’s many potholes. I’m 27 now, so hardly ancient, and yet I fit into a weird niche – I’m a little too old to be young, but I don’t feel I’m old enough to be an adult.

We’re all young people, and it shouldn’t be that big a time gap, but it sometimes feels like I’m worlds away

I’ve been at Warwick for nine years now, and I’m in a place when incoming students are now a decade younger than me. We’re all young people, and it shouldn’t be that big a time gap, but it sometimes feels like I’m worlds away. Everyone is so tech-savvy now, practically born with a smartphone in their hands – when I was a kid, we had to unplug the landline to connect the PC up to the internet. This wasn’t even 20 years ago, but it could have been another world, one before social media and reality TV. People talk about ‘historical’ events like the death of Princess Diana, the Y2K bug, 9/11, and mark their anniversaries – this was my childhood. Imagine your childhood being history.

There’s a great quote by Grandpa Simpson, in which a young Homer marks his father for being past it. Grandpa replies: “I used to be with it, but then they changed what it was. Now what I’m with isn’t it, and what’s it seems weird and scary to me.” When I saw that episode, it used to be funny seeing this out-of-touch old man rally against Homer. But now, I appreciate the sentiment more and more. I flick through the entertainment news, and the big stars are people I don’t know, all of whom are younger than I am, doing jobs I don’t understand. People now look up to famous TikTokers – I don’t understand it. The young stars I watched in films as a kid, they’re all in their 50s and 60s now – when did that happen?

These things used to be expectations, but now, they feel like impossible aspirations

And yet, despite those creeping feelings of being old, I don’t feel like I’m yet old enough to be a ‘proper’ adult (whatever that means, anyway). I’ve taken some baby steps towards adulthood – I’ve got a couple of jobs, and a decent enough wage – but I hardly feel grown-up. When I’m in staff meetings, I very much feel like an imposter, like I shouldn’t be there just yet. My partner and I, we have a pot of savings that we will eventually one day put towards a house, but it doesn’t seem like that’ll happen any time soon. Buying a house is so unaffordable for anyone our age – imagining it in the near future feels a ludicrous thing to do.

Your twenties are the time of your life when you get lectures from your older family members – why don’t you have a job, why don’t you have a house, why aren’t you married, why don’t you have kids – who don’t really appreciate that the world has changed since they were young themselves. Long gone are the days when you could walk into a job, support a family on a comparatively meagre wage, and buy a house for a few pennies, yet there’s still the implication hanging over our heads that these are the things that you should be doing – that is, if you want to be a ‘proper’ adult. But the world has evolved so much. These things used to be expectations, but now, they feel like impossible aspirations – why would anyone want to rush into that world?

You get to carve your own niche in the world, and you’ll do incredible things that you never even imagine

I don’t want to end on a miserable note, and it’s worth stressing that the journey to becoming an adult is as exciting as it can be scary. You get to carve your own niche in the world, and you’ll do incredible things that you never even imagine. You’ll get a job, you’ll travel, you’ll meet people, you’ll find love, and you’ll start a family. But the road to adulthood is also a hard one and it is an uncertain one, and you never quite know when you’ll reach the destination. My advice to you – judge it for yourself, or you’ll never feel quite like a proper adult. 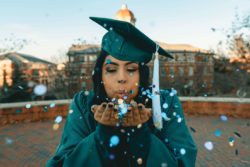 ‘The best years of your life’: spending your twenties in education 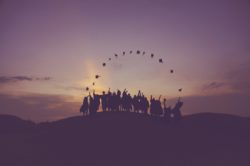