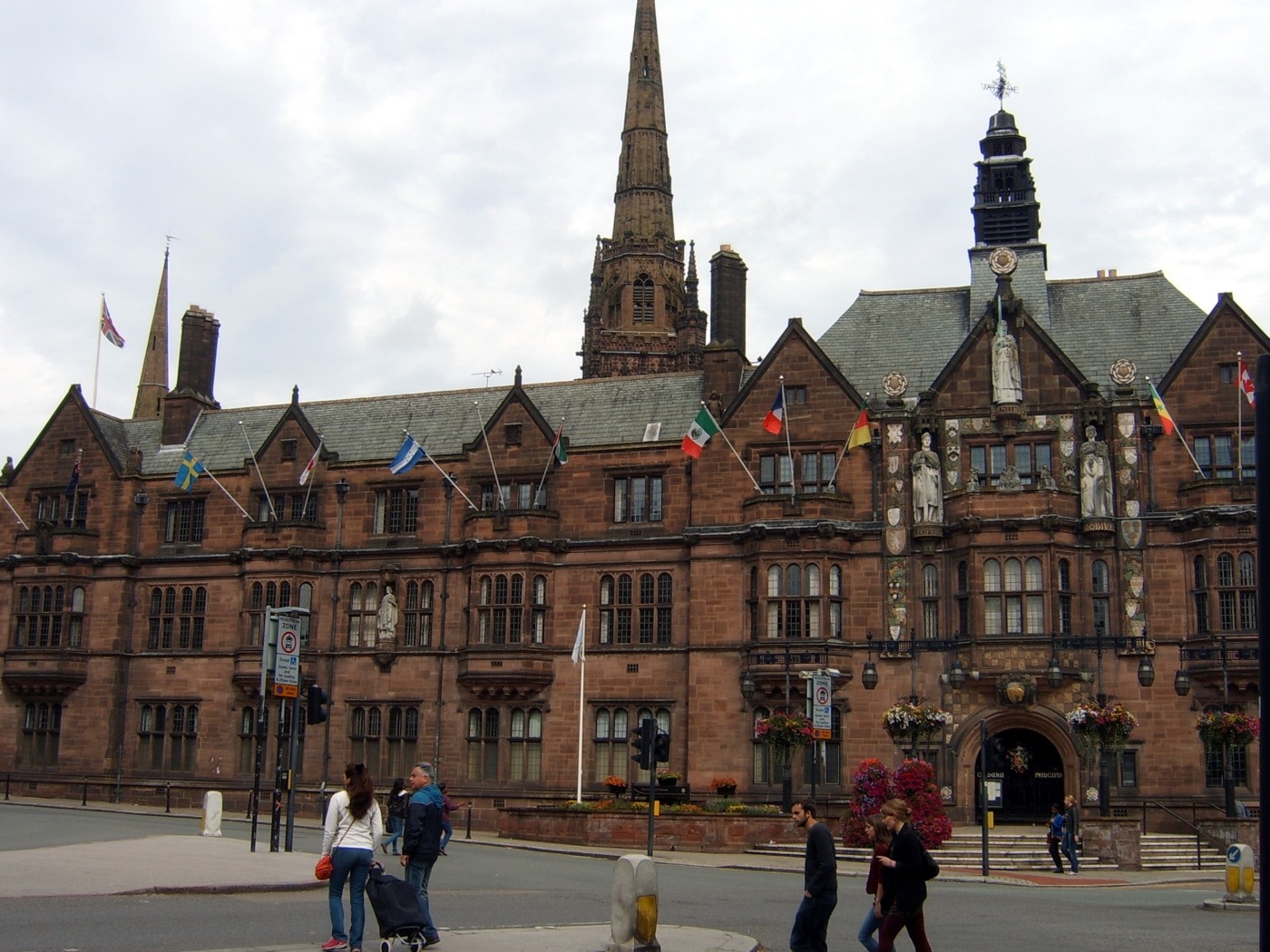 A guide to local elections

Coventry City Council, along with around 145 other local authorities in Britain, will be holding elections to elect their local representatives this May.  The election, on Thursday 5 May, will also include a number of mayoral elections and seats on 1,000 parish councils, the smallest type of council.

What are the local elections?

In local elections, councillors are voted in by the local community to represent their views and provide public services such as community transport schemes, housing and road maintenance.

The political climate has changed significantly since the last time that most of these seats were contested in 2018. Four years on, the UK has seen leadership change in both the Conservative and Labour parties, and the Covid-19 pandemic, the cost of living and the war in Ukraine have all become national issues that will play a part in the upcoming elections.

How can I vote as a student?

To vote, you must live in the UK, be registered to vote, and be over 18.

You also must legally be a British citizen, a qualifying Commonwealth citizen or a citizen of the Republic of Ireland.

Who can I vote for?

If you live on campus, your local council is Wainbody. The current councillors are John Blundell, Timothy Winspear Sawdon and Mattie Heaven, all members of the Conservative party.

If you’re local to the Warwick District (including Leamington Spa and Kenilworth), there are no elections in this area.

Along with national stories, the issue of rubbish collection will be an important factor in voting for Coventry residents – the city has recently faced strikes by bin lorry drivers over pay of in-house refuse collection drivers.

You can find the full list of candidates for Coventry City Council below.