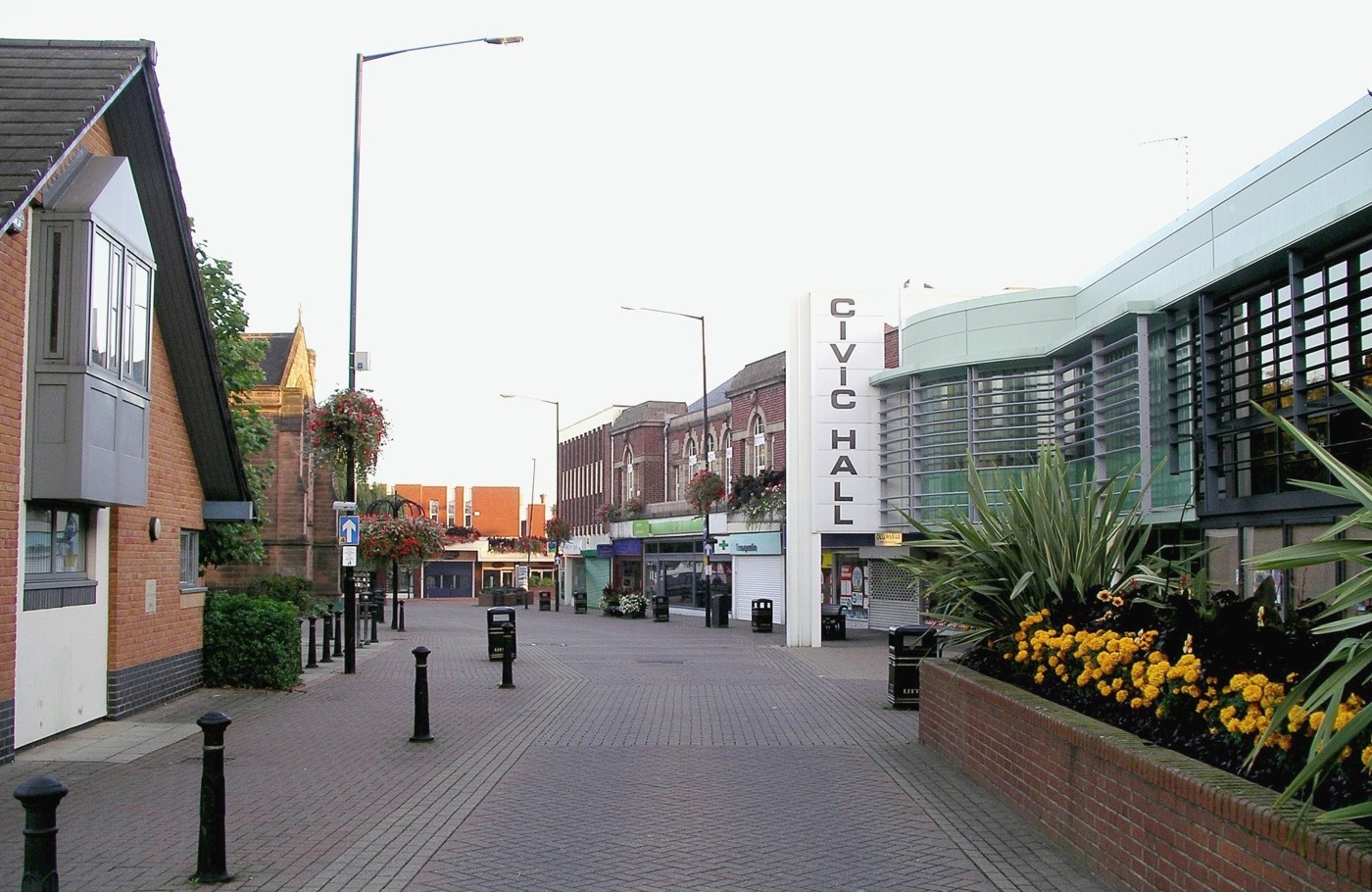 13 people have been injured after a spree of assaults by an individual in Bedworth town centre.

Just before 8:00 in the morning on 23 April 2022, a man walked along Coventry Road, and then Gilbert Close, assaulting members of the public with a knife.

In a statement given early that morning, Warwickshire Police said that one person had been stabbed and was being treated in hospital, where he remains in a stable condition, while another 10 people suffered minor injuries.

It was later confirmed that two other people were stabbed. They were treated for stab wounds in hospital and were later discharged.

The alleged perpetrator, a 33-year-old man, was detained under the Mental Health Act and given a mental health assessment following the incident.

A shopkeeper in the area said: “A man assaulted people coming from town and supposedly kicked a man’s dog. I heard he pulled a pair of scissors on staff inside a shop and then police Tasered him and arrested him.

“One of our customers was going into the town, the man had a go at him, then they came back up here covered in blood.”

Officers from the Bedworth Safer Neighbourhood Team have now been deployed to patrol the town centre.

“This was a nasty incident which has left a number of people with injuries and I know this will cause the community great concern.”

Warwickshire Police Detective Sergeant Rich Simpkins said: “This was a nasty incident which has left a number of people with injuries and I know this will cause the community great concern. The public can expect to see a heightened police presence in and around Bedworth town centre to provide reassurance while our officers continue to conduct their enquiries.

“We have a man in custody and are not looking for any further suspects in connection with this incident. We know that a number of people were in the area at around the time of the incident and that there may be more members of the public who may have been approached or assaulted by the suspect.

“If you were approached by the suspect or may have witnessed the incident, I would urge you to get in touch. Any information you may have could really assist with our investigation.”

Detective Chief Superintendent Suzanne Baker said they are not looking for anyone else, and that it is not terror-related.

Anyone with information, or with dashcam or phone footage of the Coventry Road and Gilbert Close area between 7:45 and 8:05, has been encouraged to call 101 quoting incident number 91 of 23 April. Details can also be provided anonymously to independent charity Crimestoppers on 0800 555 111.