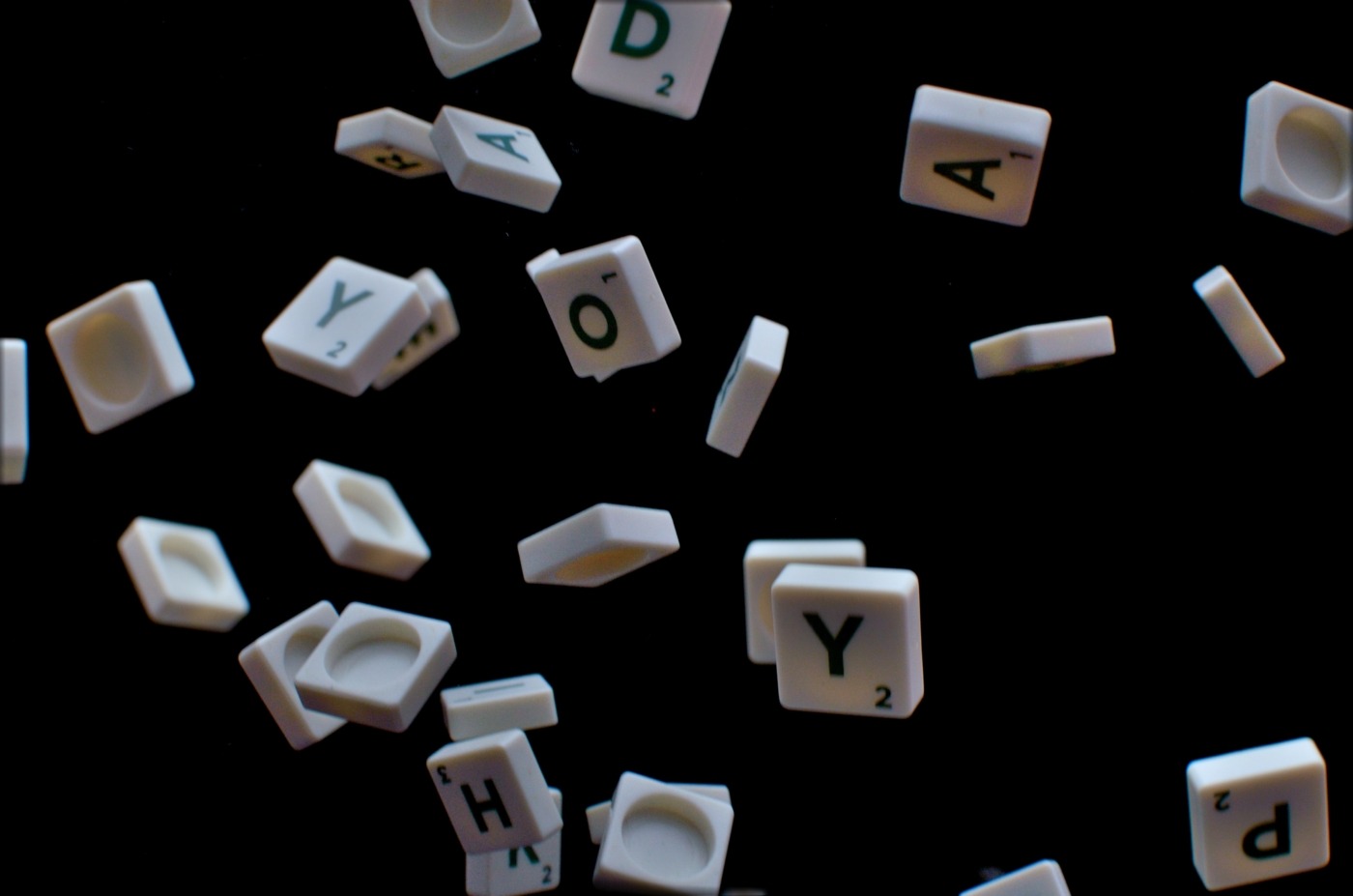 Wordle: the word-guessing game taking the Internet by storm

I was at a bar the other night and the clock had just struck midnight. The music was loud, the people next to me pulled out their phones. Were they going to text their friends? Call an Uber? Take a photo? No. Instead of doing any of that, they looked up the day’s newly-released Wordle and immediately started typing, trying to figure it out. And if that doesn’t sum up the hold Wordle has on the world, I don’t know what does.

In case anyone has been living under a rock, Wordle is the latest game to take the world by storm. The premise is simple – guess a five-letter word in under six tries using the clues provided after each guess on whether letters are in the correct position or not. Each day there is a new word that users must guess. And while the concept is nothing groundbreaking, what has been groundbreaking has been the way it has managed to unite the world over a game in a way that has not been done since 2016’s infamous Pokémon GO mania.

It is almost guaranteed that at the start of every day some variation of ‘#wordle’ or “today’s Wordle’ will be trending on Twitter. In the midst of worldwide political chaos, having something as simple as a word-guessing game provides a brief moment of relief in the maelstrom of reality.

The way it has brought people together has been nothing short of unprecedented. People have collaborated on coming up with strategies for Wordle, such as calculating the best word to start with based on the frequency certain letters appear in words (the answer is ‘adept’). Similarly, there is a website called ‘Tomorrow’s Wordle’, which shares the answer to the following day’s Wordle. It is almost guaranteed that at the start of every day some variation of ‘#wordle’ or “today’s Wordle’ will be trending on Twitter. In the midst of worldwide political chaos, having something as simple as a word-guessing game provides a brief moment of relief in the maelstrom of reality.

But what is perhaps most interesting about Wordle is the countless spin-offs it has spawned. Quordle, for example, is a version of the game where you can play four Wordles at once. Octordle uses the same concept – but this time with eight words. And for those who are less literary, there is Nerdle: a game where users guess a mathematical calculation instead of a word. And then there are its more comical counterparts: Lewdle is a version of Wordle using exclusively inappropriate words. Similarly, Taylordle is a version where you have to guess words related to Taylor Swift. And while none of these versions have had the same impact as the original Wordle has, the fact they exist is testament enough to the mark Wordle has left on the current online landscape.

Users now claim Wordle has since become elitist, catering only to the very well educated and to those with a large vocabulary

The question is, how long can this last? Fads and trends ultimately die out and are lost forever, remaining only in nostalgia as a product of its time as the world moves on to the next new exciting thing. But for Wordle, the end may already be in sight. Recently, The New York Times bought the game and subsequently, users have reported a significant increase in the game’s difficulty. While The New York Times claims nothing has changed (other than their removal of offensive or inappropriate words from its word list), users have stormed Twitter complaining about the difficulty of guessing certain words, including ‘tacit’, ‘caulk’, and ‘swill’. Users now claim Wordle has since become elitist, catering only to the very well educated and to those with a large vocabulary. But if The New York Times‘ statement is anything to go by, then the supposed increase in difficulty may simply be down to users’ perceptions rather than due to a change in the game itself.

Whether Wordle‘s virality was carefully calculated, or whether this was brought about by the mysterious, unknown laws of the Internet, it is undeniably the ‘big thing’ at the moment. And unlike 2018’s Tide Pod challenge – where people were encouraged to eat laundry detergent capsules – or the 2000s Cinnamon Challenge, where users had to eat a spoonful of cinnamon without choking on it, Wordle is harming no one. And if a simple word-guessing game is the way the Internet has chosen to move away from these potentially life-threatening challenges, then so be it.