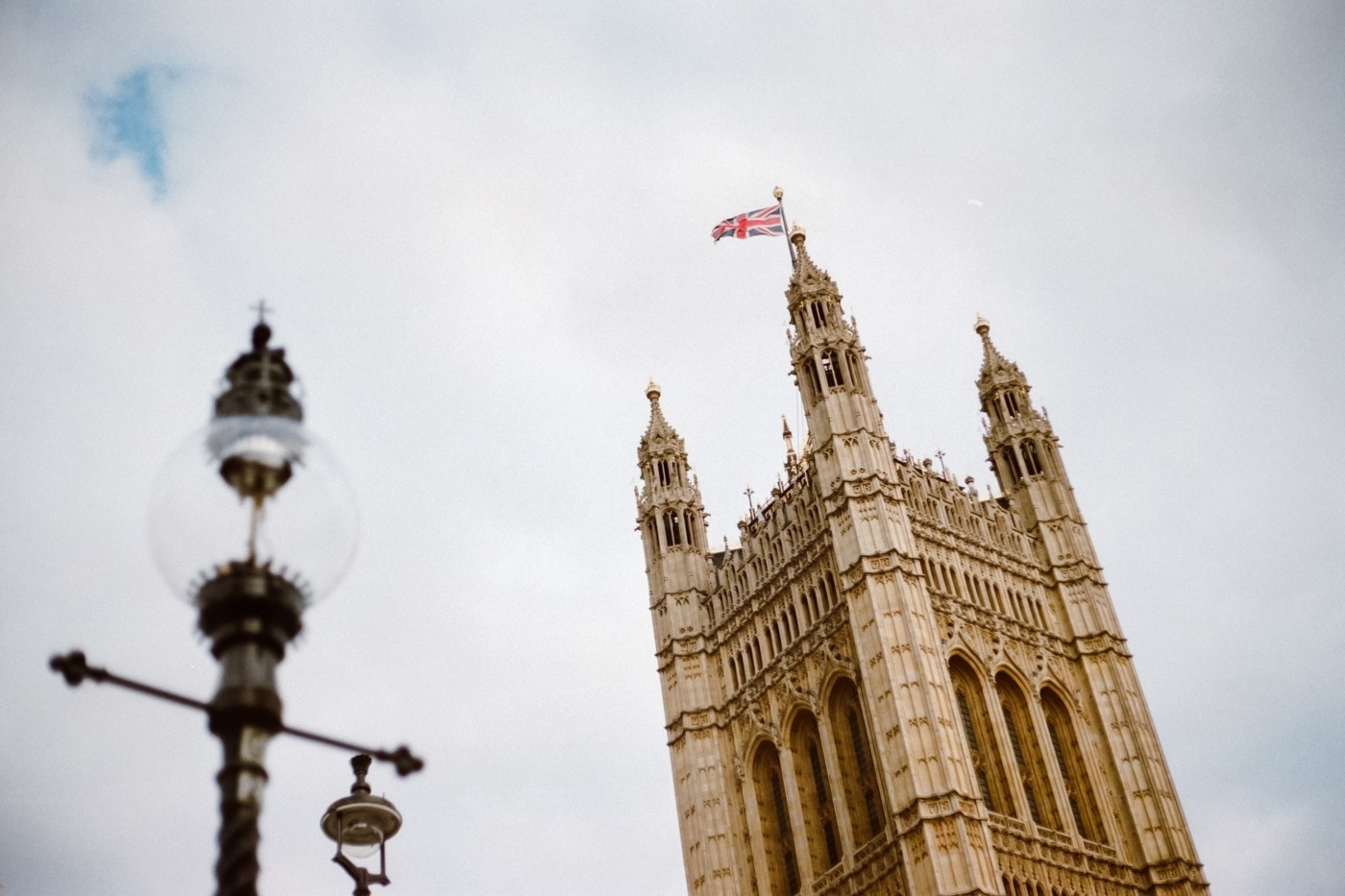 What policies do UK parties have for tackling climate change?

It’s SU election time, and with elections comes policies. As climate change has become more pressing, the major political parties have started incorporating green policies into their platforms – but what exactly have they promised? I’ve discussed the Greens before, so here’s a look at where the other parties stand on green issues.

As they’re in government currently, let’s start with the Conservative Party. Before being side-tracked by Covid and scandal, Boris Johnson aimed to place green issues at the heart of his governance. In the 2019 election, the promise to reach net-zero emissions by 2050 was one of the Conservative’s six key electoral pledges. Johnson saw the UK’s hosting of the COP26 as a significant global moment, and in response, the country now has some of the most ambitious climate pledges in the world. As well as net-zero, the government plans to end the sale of combustion-engine vehicles by 2030, have zero-carbon electricity by 2035, and boost investment in clean home heating, hydrogen, nuclear power, and green vehicles.

Pledges are one thing, of course, but the path to realising them may be harder. The chancellor Rishi Sunak and a backbench squad – the Net Zero Scrutiny Group – often question how this transition will be paid for. One approach is green levies, a tax on energy bills that funds long-term environmental projects, but there has been major party pressure to scrap them (temporarily) due to the cost-of-living crisis. The party has also faced criticism recently after voting against an amendment to the Environment Bill, which would have placed legal duties on companies to reduce sewage discharges into rivers.

As well as pressuring ministers to hit their emissions targets, specific policies linked to this partnership include phasing out single-use and non-essential plastics by 2025

It’s also worth looking to Scotland and the SNP. After an election last year, the party entered a cooperation agreement with the Scottish Greens, pushing climate policies to the forefront. The previous parliament – the SNP – proposed a climate bill, pushing for a 75% reduction in carbon emissions by 2030. The Greens did not vote in favour, saying the targets didn’t go far enough. In partnership, they have now dropped an earlier 80% target, saying that the most important thing is delivering on existing promises. As well as pressuring ministers to hit their emissions targets, specific policies linked to this partnership include phasing out single-use and non-essential plastics by 2025, the introduction of more Low Emission Zones in cities, and banning the sale of new petrol and diesel cars from 2026 as well as boilers which run on fossil fuels by 2028.

How about opposition parties? They can often be looser with policy ideas pre-elections, but we can look to their last manifestos and other public announcements to get a sense of what they may pledge in future. In 2019, under Jeremy Corbyn, the Labour Party platform called for a “a Green Industrial Revolution”, and Sir Keir Starmer has tentatively signalled a similar approach. At its party conference in October 2021, the party backed proposals for an annual £28bn green investment fund, a mass retrofitting programme, and pledged to decarbonise steel. Rachel Reeves also pledged to be the UK’s first green chancellor if elected, and there were suggestions that powers could be devolved to help deliver net-zero locally.

In June 2020, Liberal Democrat leader Sir Ed Davey proposed a £150bn investment in green projects as a way of transforming the economy in the wake of the Covid pandemic – specific ideas included a green jobs guarantee, training in environmental industries, home insulation, and rewilding projects. He also said that at least 80% of energy should come from renewable sources by 2030. They have announced plans for a £40bn investment in rail, buses, trams, and electric vehicles, and a £20bn Clean Air Fund.

The DUP put forward plans to align itself with the wider UK net-zero goal, including measures to improve the quality of land, air and waters, and to reduce waste

In 2019, Plaid Cymru wanted to fund a £20bn “green collar jobs” revolution, part of which would include the building of 20,000 green social homes and £5bn of funds to make homes more energy efficient. The party also opposed the development of new nuclear sites, although they left themselves a bit of wriggle room in the exact wording to target the seat linked to the existing Wylfa plant. The DUP put forward plans to align itself with the wider UK net-zero goal, including measures to improve the quality of the land, air, and waters, and to reduce waste.

Strikingly, in the past couple of decades, green issues have shifted from a fringe problem to a policy branch of their own. This is indicative of the fact that political parties are acknowledging climate as a key issue, and trying to respond to it. As to who you think gets it right, I’ll let you decide at the ballot box.