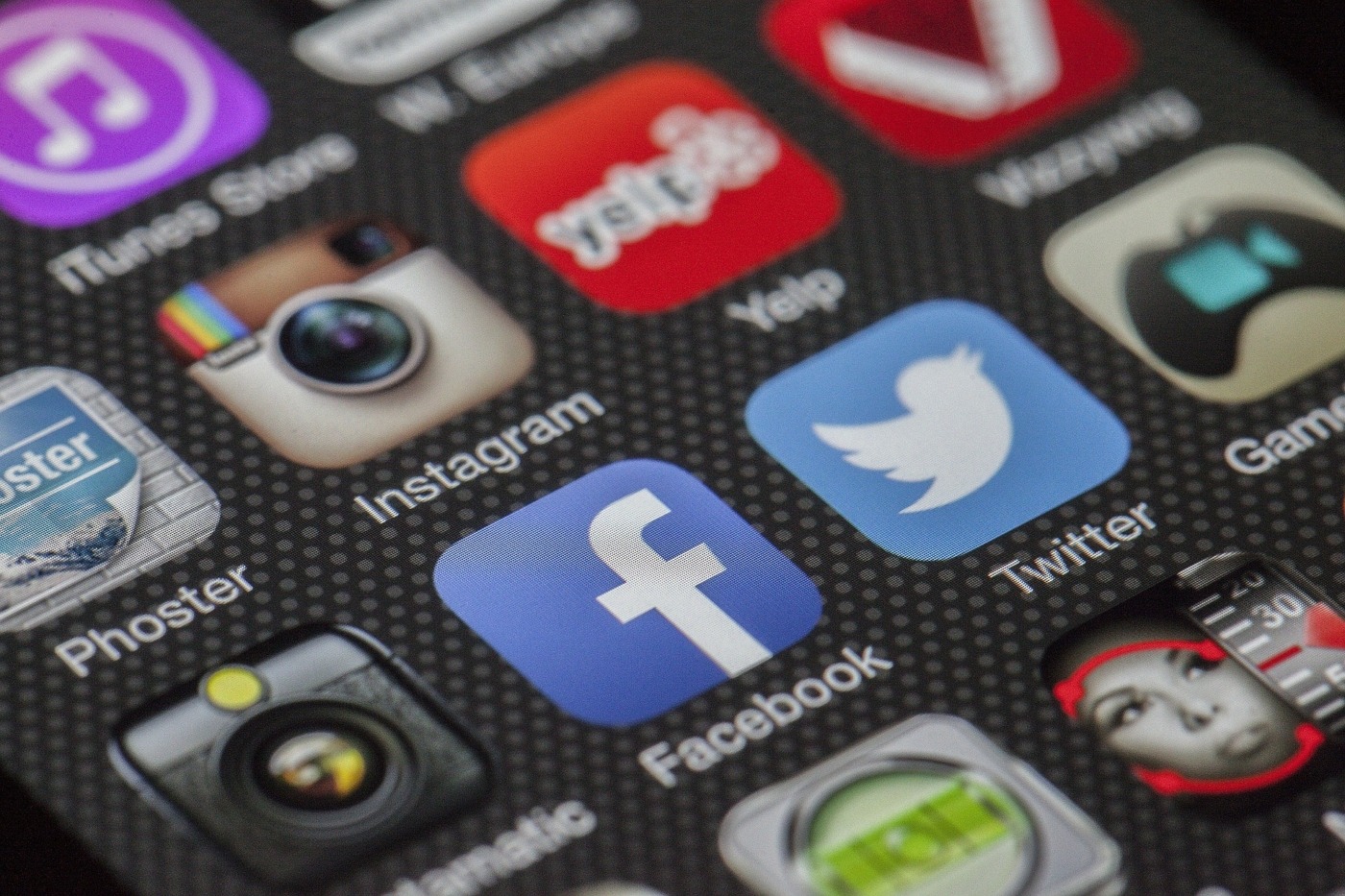 Recently, the coder Stephen Wilhite died of Covid at the age of 74. It’s a name you’re unlikely to be familiar with, but you likely engage with his work every day – Wilhite was one of the lead inventors of the GIF. You’ll have seen Homer Simpson retreating into a hedge, face-palms galore, Leonardo DiCaprio raising a glass, the monkey with side eye – maybe even Wilhite’s personal favourite, the dancing baby meme. Although we use GIFs for a spot of fun nowadays, they were invented for an entirely different reason, and they went on to revolutionise the internet and communication. So, in honour of Wilhite’s passing, what better time to reflect on the GIF’s creation and impact?

The GIF, or graphics interchange format, was introduced to the world by CompuServe in 1987. This was a time when internet connections were painfully slow in comparison to modern standards, and online services were really starting to embrace graphical content. The computer makers of the time (such as Apple, Commodore, and IBM) all had their own proprietary image types, but CompuServe wanted to develop a universal graphics format.

In the home-computing boom of the early 90s, the GIF became an instant standard for photorealistic images

Work was underway at the time on the image format that would become the JPEG, but it wasn’t optimised for the company’s needs – stock charts and weather graphics didn’t render particularly crisply. Sandy Trevor, an executive at CompuServe, asked Wilhite and his team to create an image file type that looked good and which downloaded quickly. Wilhite used a compression technique known as LZW: “It let computers invent a whole new phrase like ‘blite’ pixel for combinations like ‘a blue pixel, a white pixel,’ but also combo-phrases like ‘bliteple’ for ‘blite pixel, purple pixel’ and on and on, cramming more and more information into a single new word. This approach made the GIF uniquely talented at fitting photorealistic colour images with their interwoven colours into small and practical packages.”

As modems, graphics cards, and CD-ROMs flourished in the home-computing boom of the early 90s, the GIF became an instant standard for photorealistic images – indeed, the first colour picture online was a GIF. Developers mostly employed still images at this time, although it offered the ability to store the multiple pictures that made it handy for creating the mini-movies that would later define it. When the Mosaic browser launched, it offered two image formats – the GIF and the nascent JPEG. Netscape Navigator followed, and it gave GIFs the ability to run in an infinite loop, like a flipbook on repeat.

According to Wilhite’s wife Kathaleen: “He invented GIF all by himself – he actually did that at home and brought it into work after he perfected it. He would figure out everything privately in his head and then go to town programming it on the computer.” In 2013, he was awarded a Webby Lifetime Achievement Award for the invention of the GIF, using an animation to give his acceptance speech. He was also profiled in The New York Times that month, where he weighed in on the pronunciation debate: “The Oxford English Dictionary accepts both pronunciations. They are wrong. It is a soft ‘G’, pronounced ‘jif’. End of story.” The newspaper didn’t offer its own take, but it did describe the GIF as “the aesthetic calling card of modern Internet culture”.

Around 70% of all internet users know how to send a GIF, and it is estimated that around 10 billion are used each day globally

CompuServe was bought by AOL in 1998, and the GIF patent expired, leaving the format open to the public domain, although the LZW algorithm was actually under patent until 2003 (in the US) and 2004 (everywhere else). The patent holders tried to collect on the format’s success, introducing the spectre of a so-called ‘GIF Tax’ that saw a mass deletion of GIFs and a full-on internet war. This came and went, though GIF images actually started to be phased out, because JPEG and PNG had become superior image formats. However, it still had one niche – animated images – and it was this that gave it a second burst of life.

With wider access to GIFs through sites like Giphy, faster internet connections with more colours and increased dimensions, and the rise of smartphones, it was the ‘lightning in a bottle’ moment that made GIFs a key part of our contemporary communication sphere. In 2017, Giphy reached 200 million daily users, and they ran their own Giphy Film Fest the following year. According to stats, around 70% of all internet users know how to send a GIF, and it is estimated that around 10 billion are used each day globally.

The first GIF ever used was a still image of a plane over moving clouds, just to test the format – since then, GIFs have evolved from an essential picture tool on the nascent internet to a part of everyday online life. When Wilhite developed a new image format 35 years ago, he could never have imagined how it would have stormed the internet.