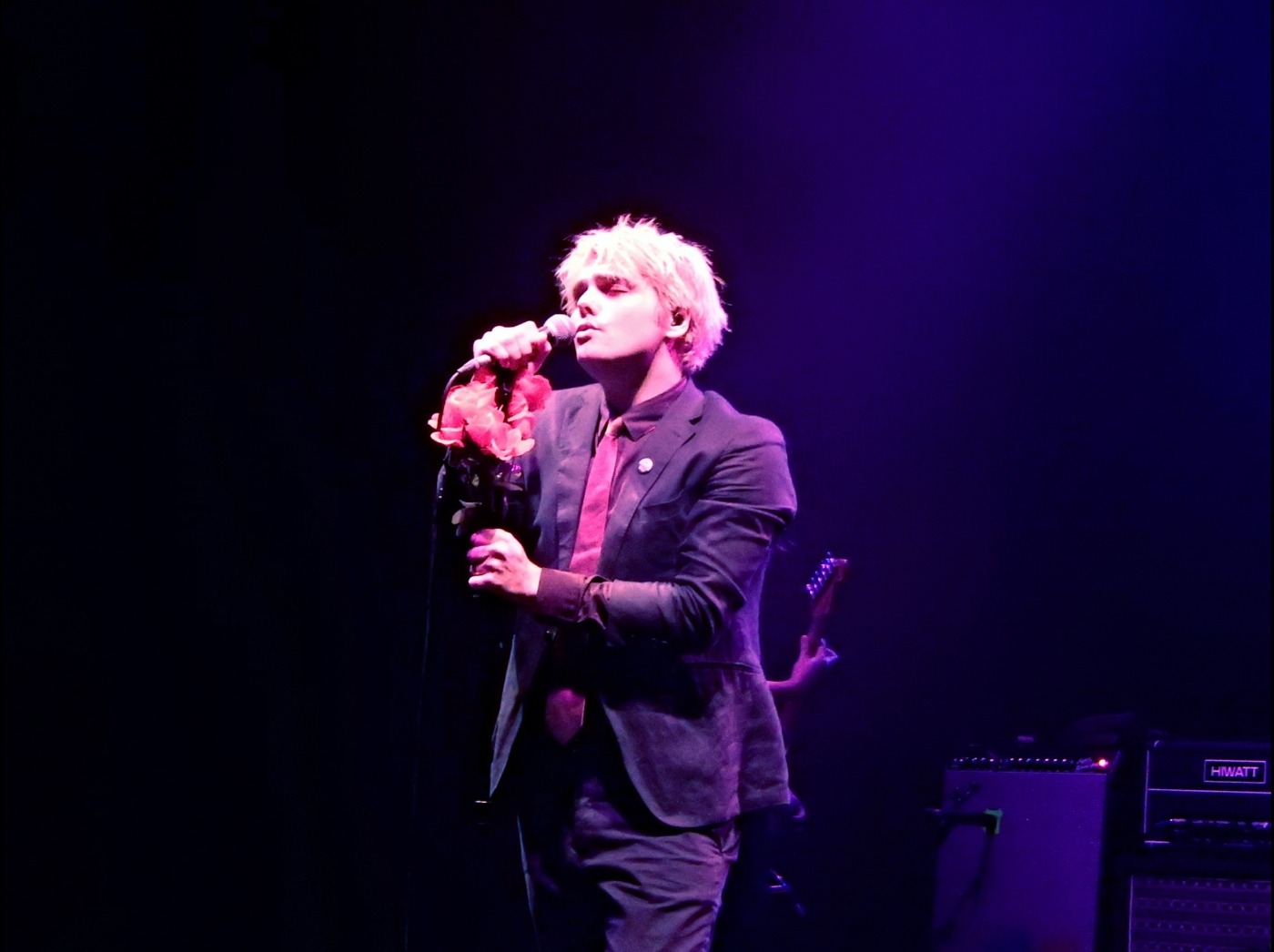 The Black Parade: fifteen years on

Fifteen years ago, New Jersey rock band My Chemical Romance released The Black Parade – an album that would not only go on to become their magnum opus but change the course of modern rock forever. Commercially, The Black Parade was a resounding success. Debuting at number 2 on the Billboard 200, certifying Triple Platinum in the United States and the UK, and winning countless awards worldwide, The Black Parade‘s success in 2006 is undisputed. But while many albums of the time have faded into nostalgia-washed obscurity, The Black Parade remains monumentally influential. Echoes of its impact are everywhere – from Yungblud’s nod to Gerard Way, My Chemical Romance frontman, in his music video for ‘god save me, but don’t drown me out’, to up-and-coming Canadian rock band Palaye Royale, whose melodramatic anthems closely mirror those popularised by My Chemical Romance on The Black Parade.

Another reason why The Black Parade stands the test of time is due to its incredibly theatrical nature.

The Black Parade is a rock opera following the fictional character, ‘The Patient’ who, while suffering from cancer, is told he has two weeks to live. And although rock operas and concept albums existed long before then, My Chemical Romance reinvented the form, bringing it back onto the scene for the first time since the 1970s (bar, perhaps, Green Day’s 2004 masterpiece American Idiot). The Black Parade also made the rock opera more accessible, ditching their often-present large expanses of dull instrumentation – ‘Hairless Heart’ from Genesis’ concept album The Lamb Lies Down on Broadway comes to mind. In its place are fast-paced, energetic melodies, and slick, catchy choruses.

Another reason why The Black Parade stands the test of time is due to its incredibly theatrical nature. My Chemical Romance’s The Black Parade World Tour blurred the lines between music, theatre, and ultimately, art. The band wore iconic black marching band uniforms, set against a backdrop mirroring that of the album artwork. Their performances included pyrotechnics, boom canons, and countless special effects. Even though watching The Black Parade live is not possible anymore, it is still all too easy to feel like part of the album’s eccentric cast of characters while listening to it. And paired with Way beckoning you to “come one, come all to this tragic affair” (‘The End.’), The Black Parade truly embodies this feeling.

Its perennial themes of not fitting in evoke a feeling of being part of something bigger than yourself – a comforting thought for many.

Aside from being a stellar album in its own right, The Black Parade’s ongoing popularity can also be attributed to its witty and relatable lyrics. Despite My Chemical Romance’s unfair reputation for being both a “sinister cult” and a band that “promotes suicide”, The Black Parade‘s overarching message is ultimately one of hope. With lyrics such as “I am not afraid to keep on living / I am not afraid to walk this world alone” (‘Famous Last Words’), the album represents a generation of outcasts and wallflowers and their journey to find their place in the world. Its perennial themes of not fitting in evoke a feeling of being part of something bigger than yourself – a comforting thought for many. On The Black Parade, My Chemical Romance embodies the “saviour of the broken, the beaten, and the damned” (‘Welcome to the Black Parade’) that personifies the album.

The Black Parade has been out for 15 years now, and My Chemical Romance split up in 2013. But their influence and popularity are still as strong as ever. When they announced an unexpected comeback in 2019, their first show in Los Angeles sold out almost instantly. They had also planned an extensive stadium tour for 2020, including an almost comical three-show run in Milton Keynes. And although these were postponed, the outstanding demand proves that even years later, My Chemical Romance – and by proxy, The Black Parade – remain as popular as ever.

Even 15 years later, My Chemical Romance’s The Black Parade stands as strong as ever. Although the world has changed a lot since 2006, the album’s timelessness allows for it to carry on playing a significant role in the world of modern rock and music in general. While it is unlikely that My Chemical Romance will ever be able to produce another masterpiece on the same scale, its everlasting influence is sure to be felt for years to come.