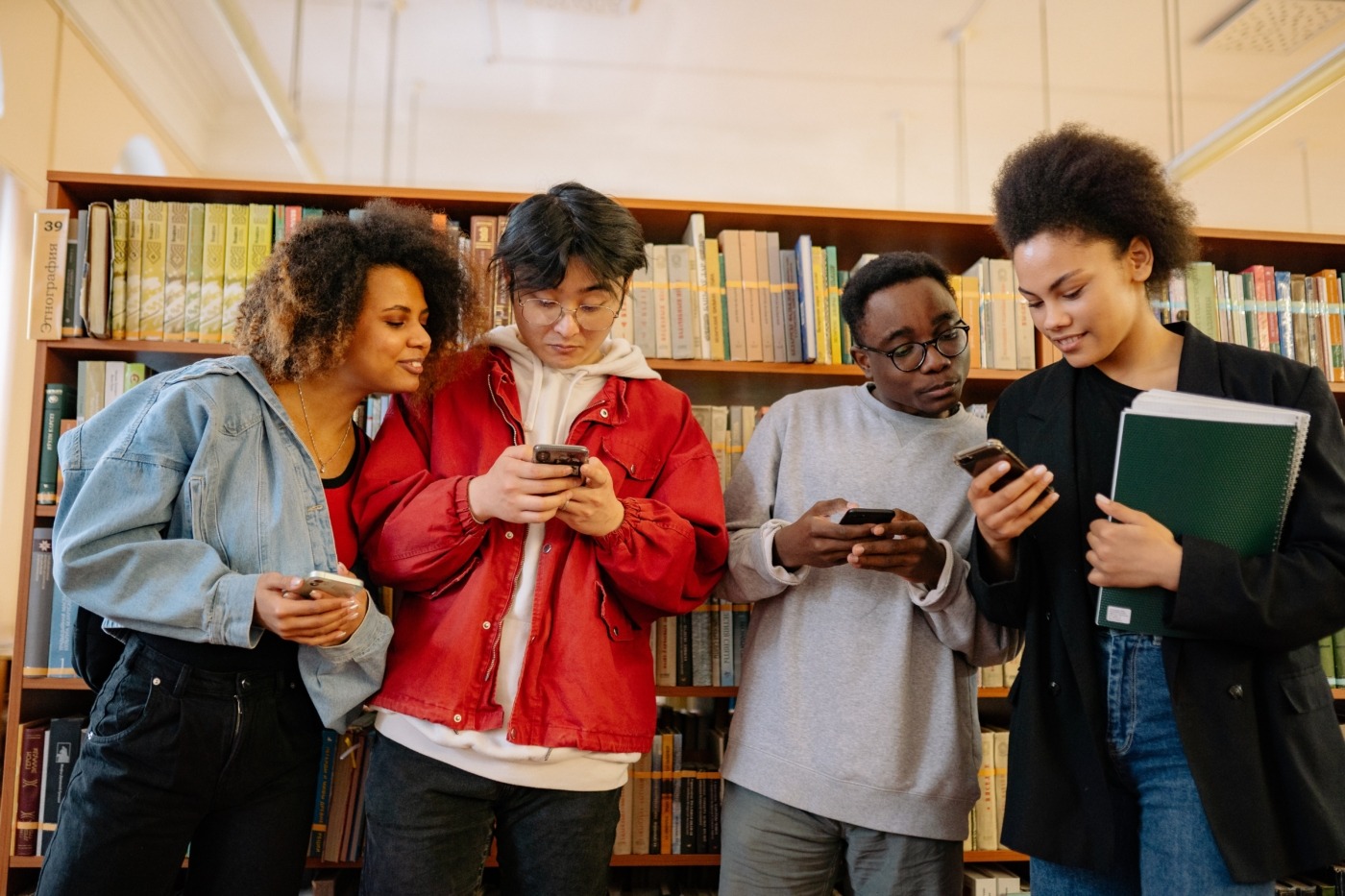 The best ‘Wordle’ words, according to science

W  ordle is a phenomenon that has swept the world over the past few months. It’s a simple premise – you’re given six tries to guess a five-letter word – and it has proven incredibly popular (despite criticism since the game was bought by The New York Times). The game gives you clues to help you figure out what the word is after every guess – letters turn yellow if they are in the word, grey if they’re not, and green if they’re in the word in the exact place you’ve put them. This information helps the player determine what the eventual answer is.

If you were playing optimally, you’d want to maximise your chances of getting correct letters with your first guess – so what word should you choose? Since Wordle became so successful, scientists and linguists have attempted to answer that question, and qualify the best selection of words to defeat the game. And, interestingly, the choice of the best start word is different depending on whether you approach it from a linguistic or mathematical start point.

Intuitively, the best word to begin with is likely to be the one that gives you the most positive information about the eventual answer. David Sidhu, a postdoctoral research fellow in psychology and language studies, UCL, explains that the game is like the classic board game Mastermind, but with one key difference – as all the answers are real words, some letters are more likely to appear than others, and thus some guesses are better than others. We know, if we pick any five-letter English word, we’re more likely to see an ‘a’ or an ‘e’ instead of, say, a ‘j’.

In his study, Sidhu took a list of over 60,000 English words, and analysed those found to be known by at least 50% of participants in a previous study. He then counted the frequency of the letters, and found that the five most common were ‘e’ (in 46% of words), ‘a’ (39%), ‘r’ (34%), ‘o’ (29%), and ‘i/s’ (both 28%). He suggested the word ‘arose’ as one that uses these letters, but then qualified how common each letter was in each position of the word – the word most likely to get letters in their correct position is ‘samey’. He combined the two approaches, and produced the word ‘soare’, meaning a young hawk, as the best word.

Of course, the optimal strategy depends on exactly how you’re playing the game. Some people want to win as fast as possible, while others just want to get the word within the allotted six guesses. Derek Horstmeyer employed an algorithmic approach to these questions, running simulations through all possible combinations of five-letter words across all possible iterations. Horstmeyer and two of his students constructed a program that went through all of the 2,315 official words in Wordle’s dictionary. It determined the frequency at which each letter appeared, and assigned a score based on those frequencies, choosing each subsequent guess based on a word’s score.

There is a second question to answer – what would be the worst word to start with?

It ran this simulation over all possible first guesses and all possible solutions. If you play optimally, Horstmeyer’s results suggest the average number of guesses to the solution. For as few guesses as possible, the program suggests the top three starting words are ‘slice’, ‘tried’, and ‘crane’, while the words ‘adept’, ‘clamp’, and ‘plaid’ will give you a near 99%-success rate if you’re just keen on winning. Your play strategy also shapes the type of word you should choose – the best strategy if you’re playing to win is to choose a word with just one vowel, while winning in as few guesses as possible suggests an optimal start word has two vowels.

On the flip side, there is a second question to answer – what would be the worst word to start with? Rob Miller, a London-based strategist at a creative agency, developed a computer program to find the best starting words (his algorithm produced the word ‘tares’), and he found that ‘xylyl’ was the absolute worst place to begin a game. It only contains three letters, one of which is an ‘x’, and no vowels. Wordle tends towards more common words, so an obscure one like ‘xylyl’ is also practically unlikely.

Ultimately, there are points of agreement between these approaches, but no one definitive answer. So choose whatever word you want as your starter, and good luck determining today’s Wordle.