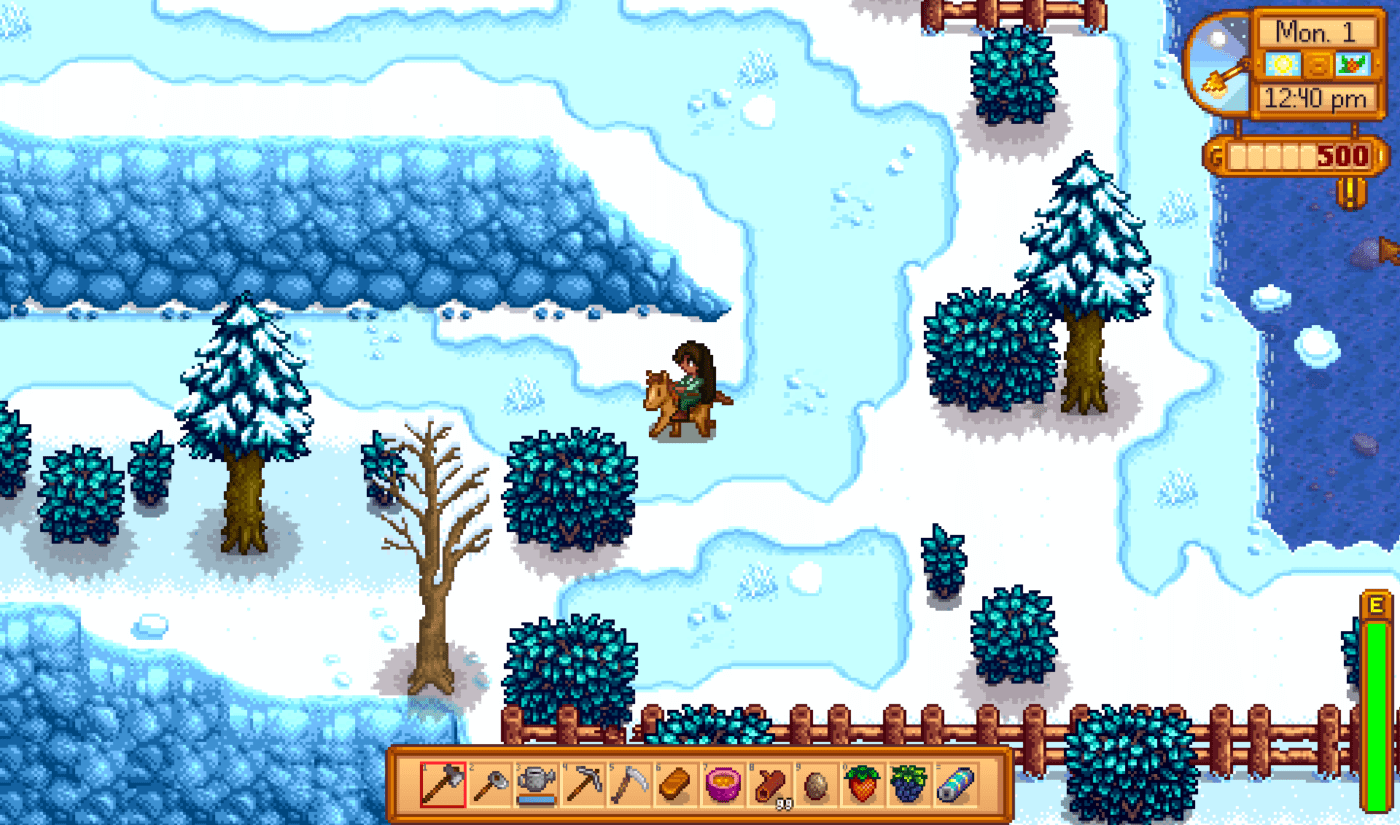 Speedrunning – just a challenge, or wasting a game?

At the annual charity speedrunning marathon Awesome Games Done Quick (AGDQ), a player called Olenoname beat Stardew Valley in just over 17 minutes. He used bombs and glitches to complete the town community centre, a process that would ordinarily take hours and hours of gametime, and won his category. It’s a fascinating approach, but it seems very counterintuitive – Stardew Valley is a game that is constructed to be played slowly, over a long period, so wouldn’t playing a game in this way just ruin it? Is speedrunning really the best way to enjoy a game, or does it result in a worse experience?

What actually is speedrunning? Simply put, it’s a type of gaming where the player tries to beat a game as fast as possible. Generally, this takes two main forms – either beating a game’s story or whatever objectives are the bare minimum to consider the game beaten, or achieving 100% completion. However, these are far from the only criteria, with objectives specific to certain games leading to entirely unique runs. In Mike Tyson’s Punch-Out!!, there’s a speedrun in which you play blindfolded, relying on muscle memory to defeat your opponents. The Super Mario Odyssey ‘Nipple%’ run sees the player race to expose Mario’s nipples the fastest by buying a pair of swimming trunks, while the ‘Gervais%’ run in Grand Theft Auto IV is a challenge to get to a TV showing Ricky Gervais’ motion-captured stand-up set.

These players are the best, able to do things a casual gamer could never even imagine, in a collective and mutually supportive environment.

If you’re interested in speedrunning, check out speedrun.com, where many of these records are compiled. Some of the times seem unthinkable to players like me, but they’re reflections of people who’ve poured hours into games they love. The best speedrunners know all the exploits and tricks, and they’re able to shave seconds from their times – people tune into their YouTube channels or streams to watch these feats. These players are the best, able to do things a casual gamer could never even imagine, in a collective and mutually supportive environment. And, if they’re doing it at an event like AGDQ, they’re raising money for good causes in the process.

Matt Harris, of the UK Speedrunning Marathon, notes: “There’s the element of the world record – it’s easy to understand why people would want to see something done at a speed that has never been done before. Why do people get excited about someone running 100 metres really quickly? It’s the same with speedrunning – only now in the form of completing a video game really quickly.”

The speedrunner takes that sculpture and they look it over, carefully, from top to bottom, from every angle, and deeply understand it. They appreciate all the work that went into the design.

I like this description by Evan Urquhart, who talks about the process of speedrunning: “Speedrunning is fun to do and fun to watch because it treats games like the digital artefacts they are. If an in-game wall is coded in such a way that allows a player to glitch through it, why should they treat that wall like a barrier in the physical world? If the fastest way to make your character move forward is to roll, or jump, or shuffle backward, why walk? Speedrunning does away with what any given game was supposed to be in favour of discovering what it really is, and then pushes those limits further and further in the pursuit of clean lines and flawless play.”

Bennett Foddy, designer of Getting Over It With Bennett Foddy, reflects on the differences between designers and speedrunners, both of whom love a game in entirely opposite ways: “A game designer painstakingly carves a beautiful sculpture out of wood. First, chiselling it out of a raw block. Then gradually rounding off any rough edges. Making sure it works when it’s viewed from any angle. The speedrunner takes that sculpture and they look it over, carefully, from top to bottom, from every angle, and deeply understand it. They appreciate all the work that went into the design. All of the strengths or weak points. And then, having understood it perfectly, they break it over their knee.”

At the end of the day, if you’re enjoying a game, however you’re playing it, that is what counts.

Are there any issues with speedrunning? Obviously, for every player who loves to play a game that way, you’ll find many players who don’t – on a personal level, I just don’t see the appeal of rushing through (and, in some cases, breaking and glitching) a game to get through it as fast as possible. Although any game can theoretically be speedrun, it seems to be that there are some games that would benefit less. If a game is heavily story-driven, surely speedrunning it would miss the point of the experience? It’s possible to beat The Legend of Zelda: Ocarina of Time in under seven minutes, but think of what you’re missing out on in the process.

It’s not something I’m likely to do, but researching this piece really brought out how passionate speedrunners are – their dedication to their craft, and the palpable sense of community between fellow speedrunners and their viewers. At the end of the day, if you’re enjoying a game, however you’re playing it, that is what counts. Some of us go slow, some of us want to go impossibly fast – that games can cater for such radically different approaches is a wonderful thing.