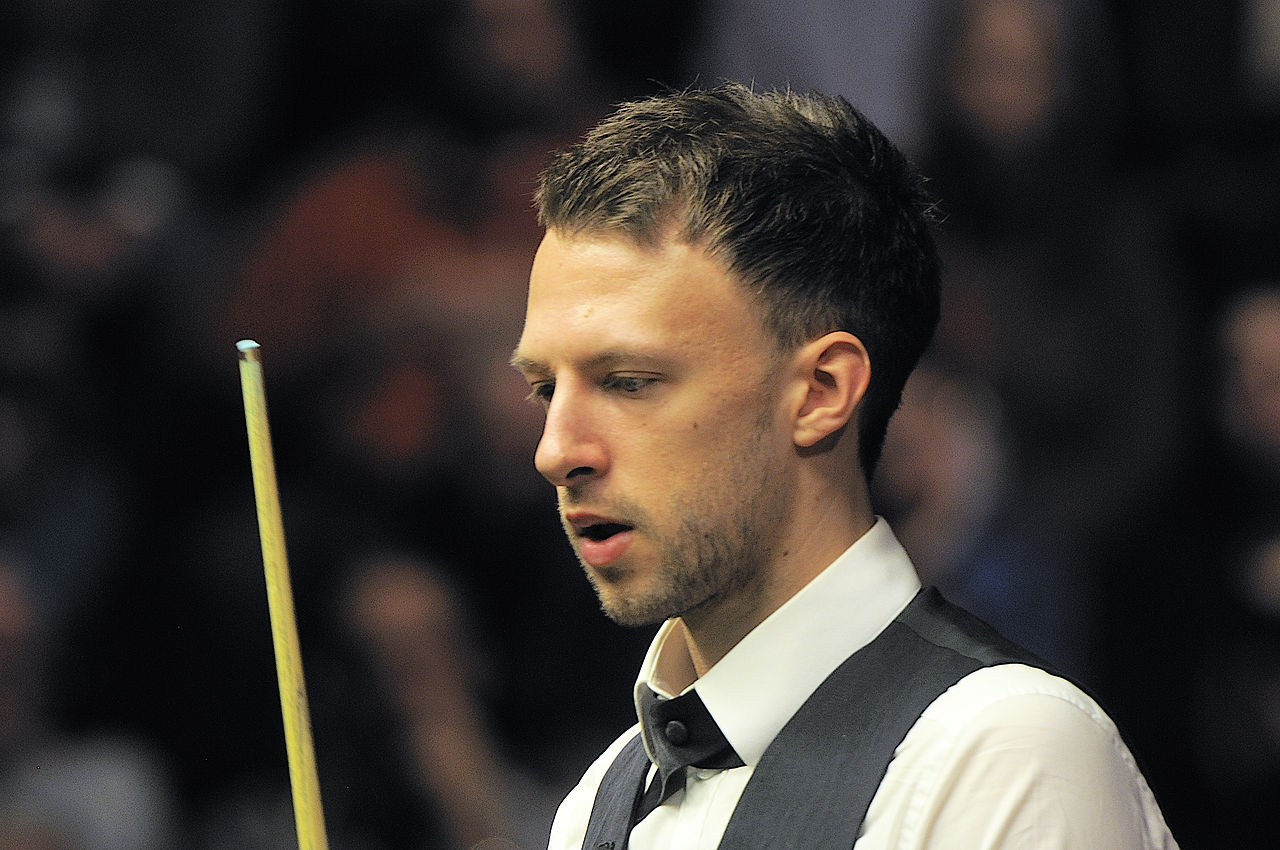 Judd Trump ended his ranking title drought with an impressive win in the inaugural Turkish Masters, defeating Matthew Selt 10-4. It was a dominant performance that saw the former world champion firing on all cylinders, making a 147 break on the road to victory.

This was Trump’s second ranking final in as many weeks. He was clearly ill at ease against Joe Perry in the Welsh Open, with his long potting and natural flair almost entirely abandoning him. It was a close-fought first session that echoed that final, but then Trump romped home to claim his 23rd ranking title.

Selt, the world number 31, was playing in just his second ranking final. He upset Trump 6-3 when they last met in last year’s UK Championship, and it was first blood to him in this match. He took the first frame after a safety battle, and Trump swiftly levelled. Trump was unable to take advantage of a miss by Selt in frame three – he left one himself, and Selt developed it into a frame winner. Trump would level once again – Selt missed a tough red, bridging over the pink, and let his opponent back in for a 120 break.

The frames started falling Trump’s way, with a loose safety and a break of 82 delivering the next two to the former world champion. Selt needed another frame on the board, and after Trump missed a straight blue, he got his chance. He had another opportunity in frame eight, compiling a break of 40, but then he misjudged a safety. Trump had a run of 56 with one red left, and he fluked it after totally misjudging a safety shot, securing a 5-3 lead heading into the final session.

Selt certainly had his chances, but it was clear to see that the better man won on the night

We returned with a bizarre frame, in which Selt left Trump in a snooker. He missed it ten times, giving away 52 points, and then conceded another eight rolling up to a red. A small safety battle followed, but after an impressive opening red, Trump made a break of 88 to win the frame 113-76 (just three points shy of the overall frame record set in 2012). Frame ten, and a good long pot set Trump up for a maximum break to the delight of the audience.

Trump made a further break of 73 in frame 11 (333 points since Selt scored a point), but his opponent fought back and took a scrappy frame, nudging the score line to 8-4 before the interval. At this point, the win felt like an inevitability, and two breaks of 82 and 114 swiftly confirmed that. Selt certainly had his chances, but it was clear to see that the better man won on the night.

After his win, Trump said: “It was the first time I’ve really enjoyed my snooker this season. I managed to find a bit of form in my semi-final last night. To come out of the first session today 5-3 up was a big relief as it gave me a bit of a cushion. Tonight I was back to the game I have had in the last two or three seasons so it was nice to get that feeling back. The clearance to go 6-3 up settled me down and after that I felt relaxed.

“My goal for the rest of the season is just to play like I did tonight.

“It has always been a dream of mine to travel the world and play snooker in different countries. Putting on a good show tonight and making a maximum in the final will hopefully inspire Turkish players to pick up a cue and a few kids to start playing.”