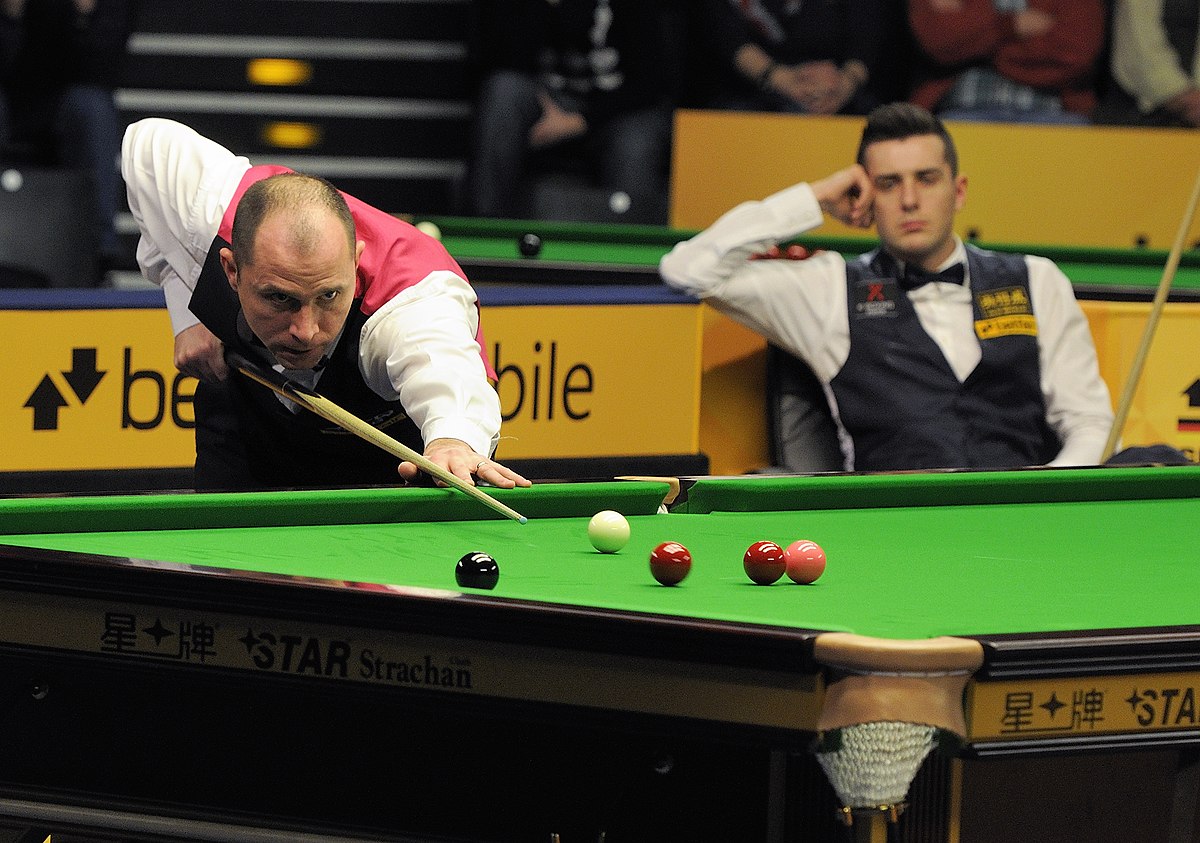 Joe Perry held his nerve to win the Welsh Open, defeating Judd Trump 9-5 in the final. The victory is Perry’s second ranking title, after a win in 2015, and one he termed “the absolute highlight of my career by a country mile”. It was a cagey match, and one that saw both players engage in a number of sterling safety battles, but it was Perry who ultimately came out victorious.

Trump entered the final the firm favourite – with a higher ranking and considerably more success in ranking tournaments, it was expected that he would brush Perry to one side and win his first Welsh Open. But the former world champion struggled to get going, missing a number of unexpected balls and failing to press Perry when it mattered. Both players gave the other a lot of chances, but it was Perry who took advantage.

Perry had a tough route to the final, beating Mark Allen, Kyren Wilson, Ricky Walden and Jack Lisowski in a semi-final that went down to the wire. In his 30-year-career, he has only won one other ranking title – the 2015 Players Championship – and this win is his first on British soil. He is now the second-oldest man to win a ranking title – Ray Reardon holds the record, with a 1982 Professional Players Tournament win at the age of 50.

It was a tense opening session, with Perry eventually putting the first frame on the board – Trump put the black safe early on, and it all came down to that final black after a thrilling safety battle. Both men exchanged the next few frames, Trump swiftly compiling a winning break, before his weak safety gave Perry a chance to win the third. Trump took the fourth, and then an incredible miss on an easy blue gave Trump the lead for the first time. The score line soon moved to 4-3, and Trump missed an unexpected blue, giving Perry the chance to level. Neither player performed at their best, and the score line could easily have been 6-2 either way going into the final session.

Now I have the best moment of my snooker career. To do it against a great champion like Judd is the icing on the cake

The first century break of the match came thanks to Perry, taking the ninth frame with a fantastic 108. Another battle ensued, and Trump took full advantage of a fluke on a red to level once again. Trump couldn’t convert this momentum in the next frame, missing a routine black, and Perry edged back in front again. In the next frame, a break of 68 was all the player needed to move 7-5 ahead at the final interval. As was the story of the night, poor safety from Trump and excellent long potting from Perry put him within one frame of victory. He assembled a break of 70 in what turned out to be the final frame – it came down to one last safety battle, but it was one that Perry seemed destined to win.

After the match, Perry said: “This is the absolute highlight of my career by a country mile. I actually thought it was coming to an end, and now I have the best moment of my snooker career. To do it against a great champion like Judd is the icing on the cake.”

Trump said: “It was a tough game. Joe played the better of us from start to finish, so fair play to him. I want to congratulate him because it is his first win in the UK and he is one of the nicest guys on the tour, so everybody is very happy for him.

“I was just digging in all day trying to stay with him, and there were a couple of chances where I missed easy balls in the match. I gave it my all, but it was just not meant to be. Joe put me under pressure from the start and potted some cracking long balls, scored the heavier and was potting crucial balls at crucial times.”