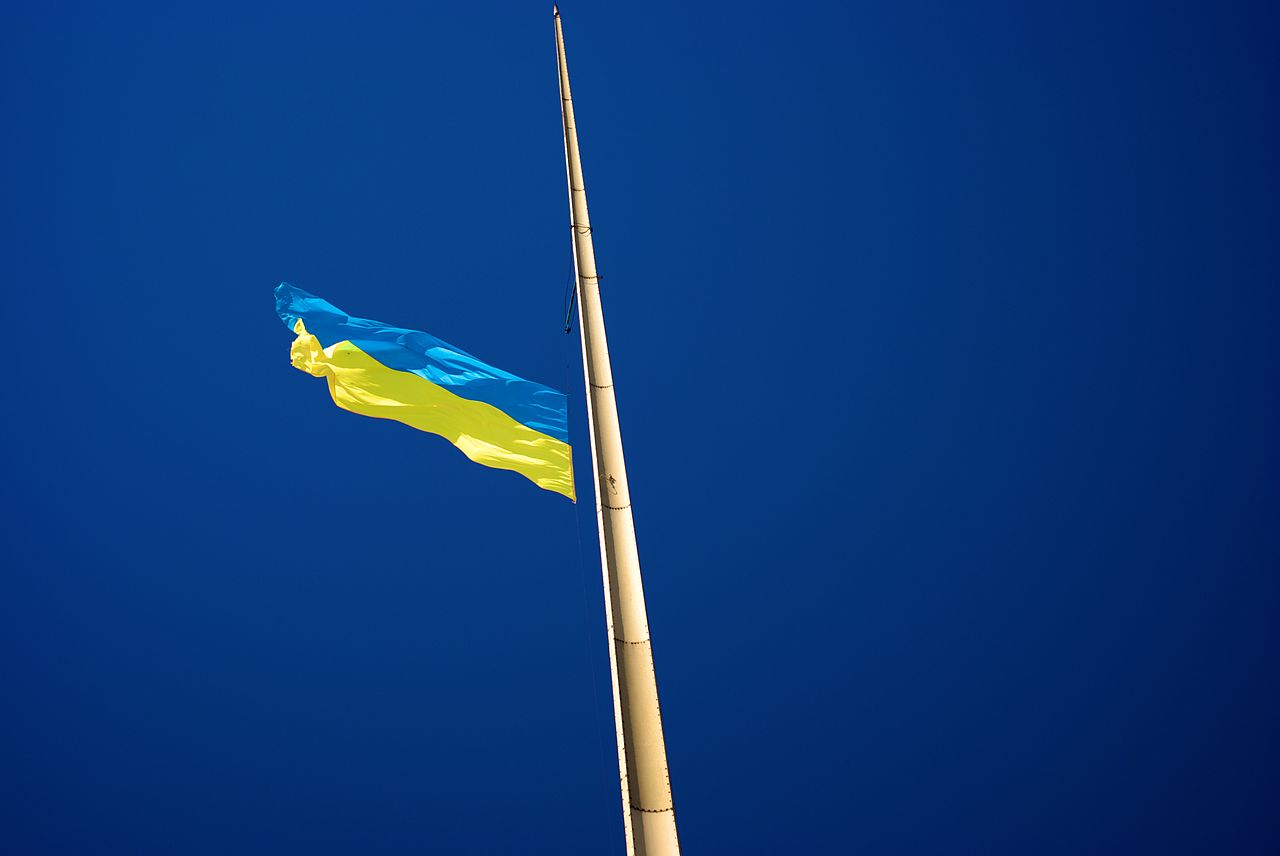 Football and the conflict in Ukraine

It has been announced that this season’s Champions League final is to be moved from St Petersburg to Paris, as a response to the Russian invasion of Ukraine. After an emergency meeting on Friday 25 February, the UEFA executive committee determined its response to the crisis would see the match removed from the Gazprom Arena. The committee also decided that Russian and Ukrainian clubs and national teams would play their home matches at neutral venues until further notice.

A statement from European football’s governing body said: “The UEFA executive committee decided to relocate the final of the 2021-22 UEFA Men’s Champions League from St Petersburg to Stade de France in St Denis. The game will be played as initially scheduled on Saturday 28 May at 2100 CET.

“UEFA wishes to express its thanks and appreciation to French Republic president Emmanuel Macron for his personal support and commitment to have European club football’s most prestigious game moved to France at a time of unparalleled crisis. Together with the French government, UEFA will fully support multi-stakeholder efforts to ensure the provision of rescue for football players and their families in Ukraine who face dire human suffering, destruction and displacement.”

On Wednesday 23 February, Foreign Secretary Liz Truss added to the pressure on UEFA to change the venue, urging the West to “disassociate ourselves” from the Putin regime. When asked on Sky News whether the final should be held in Russia, she said: “No it shouldn’t be. I’m very clear it shouldn’t be. The way that Russia is behaving we should not be in any way seen to condone that behaviour, we must condemn it absolutely. We are in real danger at present of a full-scale invasion on Ukraine and all we can do to disassociate ourselves from Russia and this appalling regime we should do now.”

Prime Minister Boris Johnson told MPs later that day that it is “inconceivable that major international football tournaments can take place in Russia after the invasion of a sovereign country”.

A number of footballers have spoken out since Russian launched its invasion. Ukrainian player and former Chelsea star Andriy Shevchenko said: “Ukraine is my motherland! I have always been proud of my people and my country! We have gone through many difficult times, and over the past 30 years we have formed as a nation! A nation of sincere, hard-working and freedom-loving citizens! This is our most important asset!” Roman Yaremchuk made a statement with a Ukrainian symbol during a match on Wednesday, and Russian player Fedor Smolov condemned his nation, writing “no to war” on Instagram and encouraging other Russians to speak out against the Putin regime.

The choice to move the match has been positively received, but UEFA faces more pressure to act by severing ties to Gazprom. The company is majority-owned by the Russian government, and one of the major sponsors of UEFA to the tune of around £34 million a year. Its chief executive, Alexander Dyukov, is also on the UEFA executive committee. A real statement would be cutting the economic links with Russia (Manchester United is already looking at its partnership with the Russian airline Aeroflot), inflicting financial damage as well as the loss of prestige on the nation, but it’s uncertain how much appetite there is to do that because it would hurt the top clubs.

Various gestures have also been made in opposition to the conflict across the past two weeks. When Barcelona played Napoli in the Europa League, the match began with the two teams uniting to hold up a banner with a simple message: “Stop war.” Since then, fixtures in the Premier League have begun with a tribute to Ukraine, with the blue and yellow of the Ukrainian flag prominent across a number of football grounds over the weekend, with some particularly poignant messages in support of Manchester City’s Oleksandr Zinchenko and Everton’s Vitaliy Mykolenko .

War is a military and an economic battle, but it’s also one of cultural attitudes and public opinion. The world of sport is standing up with one voice and saying that it does not support what is going on – with a global viewership in the billions, the importance of this unifying gesture cannot be understated.