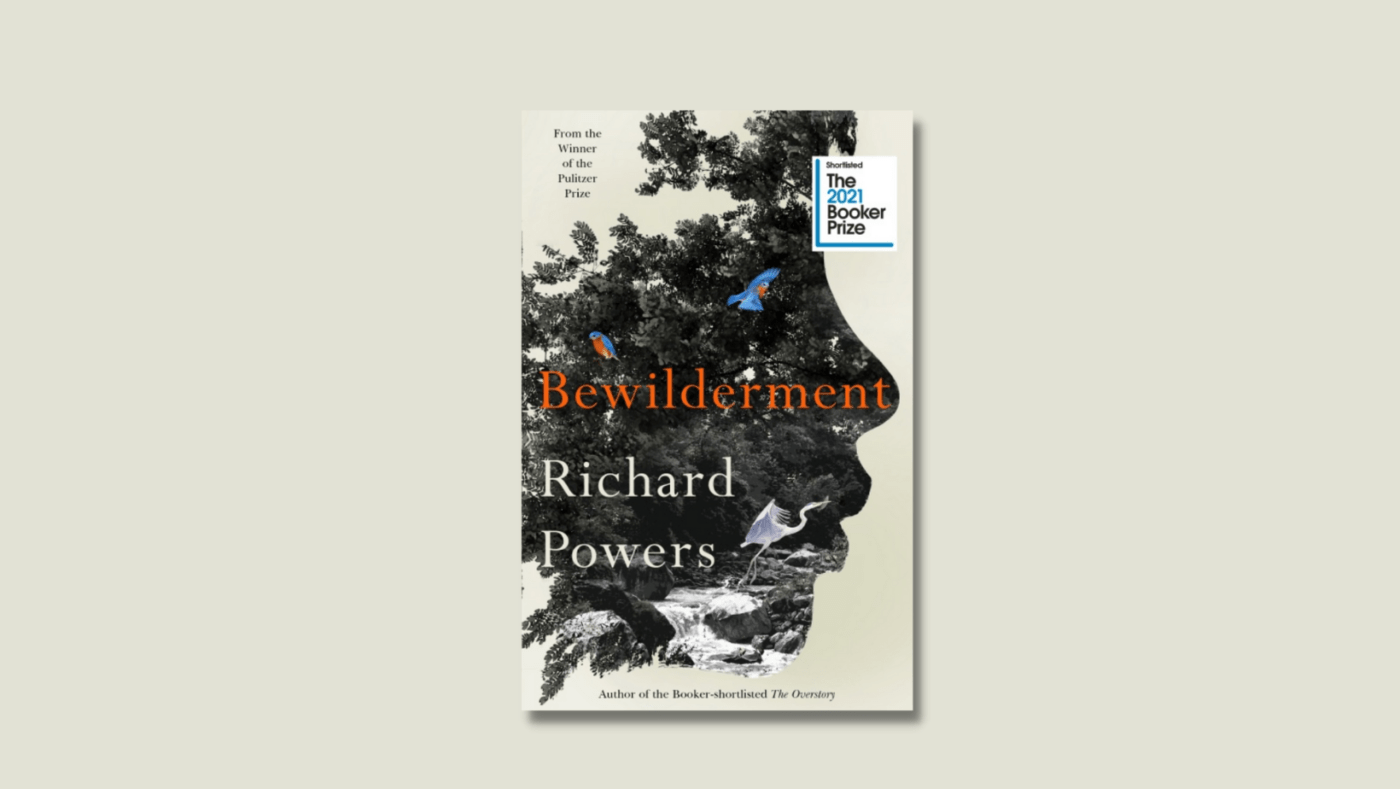 Richard Powers has become a household name in the literary fiction community, particularly following the success of his 2018 The Overstory. As such, his latest novel Bewilderment was highly anticipated, heightened by achieving a pre-publication spot on the Man Booker longlist. All this meant high expectations for the author’s 2021 release, and Bewilderment took those high hopes and threw them right back in my face, proving why there was such a buzz around it.

Bewilderment tells the story of an astrobiologist who, after losing his wife, has to deal with being a single father to his troubled son. Much of the story focuses on conversations between the two, as they try and navigate a world that doesn’t feel designed for them. Since the son suffers with behavioural issues, the narrative is laced with conversations around methods of therapy and rehabilitation, and what actually is best for a young child who needs this support. Additionally (Powers has become known for doing this) the book also touches on elements of human impact and the environment, particularly through a naïve adolescent lens. To give any more away about the story may detract from the awe and magic of the novel; I went in fairly blind, and I think that is why it left me so breathless.

Most accurately described as a stream of consciousness, the short nature of the chapters in Bewilderment makes the story begin to feel like a collection of ideas. Between important plot points, we are treated to the father explaining elements of his work to his son.

It is evident that these two characters are so heavily reliant on each other, and that unconditional love shines through even during the times there are disagreements, and that’s what makes it so believable

Conversations about life forms on planets far away from our own, discussed with such a lack of scepticism, is beautifully refreshing, contributing to the childlike wonder of the story. However, it also leaves a bitter sensation, since the story is told through the father’s eyes, these moments highlight the struggles of a man who has lost his wife and is now trying to protect his son from the vicious reality of life. Offering both hope and disillusion, these interludes are the only remedy to the difficulties faced by our narrator. They actually serve as a deep intake of breath for the reader. As a result, these moments paces the book in a more lifelike manner, and we are given the opportunity to appreciate what is happening while fully comprehending the lives of those between the pages.

This book is heavily reliant on the believability of the relationship between the father and his child, and if this was not successful, the whole book would fall down with it. Thankfully, Powers handles the communication between the two in an extremely delicate manner.

We are present for both the highs and the lows of the partnership. It is evident that these two characters are so heavily reliant on each other, and that unconditional love shines through even during the times there are disagreements, and that’s what makes it so believable. This is prevalent right from the initial dialogue taking place whilst the pair are hiking. We are immediately submerged in the vulnerability of their lives which is contrasted in the joy they find in these simple moments, such as being under the stars, but most importantly being together.

I would actively encourage anyone to pick up this book, even if it sounds out of your comfort zone

So small and intimate whilst at the same time touching on such huge emotions, Powers shows the importance of the unnoticed, a common theme throughout his writing, and shows how expansive it can be. It’s hard to pinpoint the exact plot of Bewilderment, and to draw out the narrative arc would be messy. Despite this, it is easy to identify every emotion I felt, and this book really dragged me through the rigour in that sense. I challenge anyone to consume this story without letting it take a piece of you with it.

This novel will stay with me, and I feel it is one that I will want to return to again and again as I go through varying stages in my life as to allow myself to unpack the emotions invoked with a whole new perspective. I would actively encourage anyone to pick up this book, even if it sounds out of your comfort zone. Unlike anything I usually read, Bewilderment was so memorable for me, it challenged the way I see the world and left me absolutely heartbroken. I think enjoyable may not be the right description for this novel, instead I would describe it as an important immersive journey that begs to be undertaken by any reader. 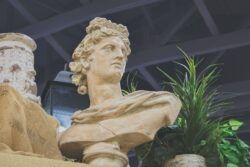