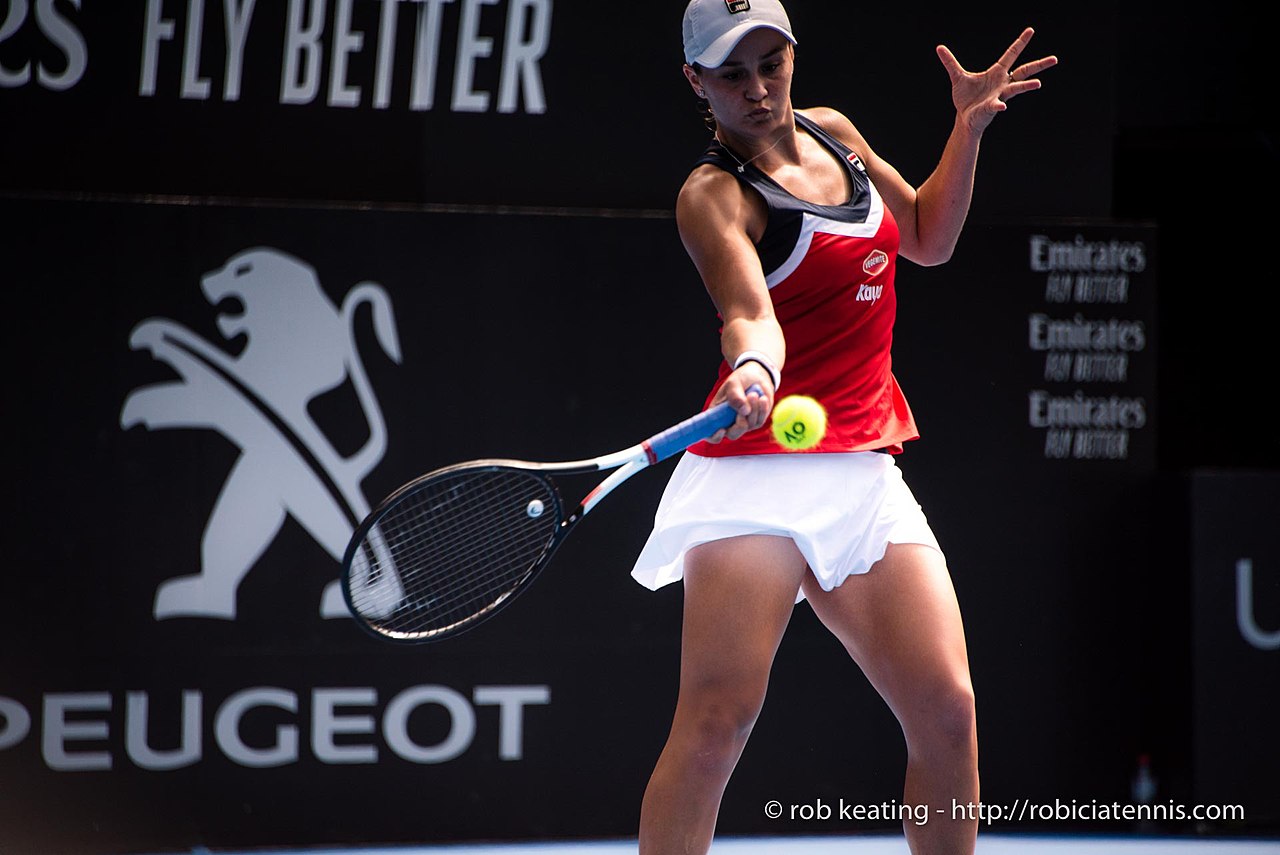 World number one Ashleigh Barty has announced her shock retirement from professional tennis at the age of 25. In an Instagram interview with her friend and former doubles partner Casey Dellacqua, Barty said that she was leaving the sport to “chase other dreams”. She has won three Grand Slam titles, and is the reigning Wimbledon and Australian Open champion, her victory in the latter tournament now her final professional match.

In the interview, Barty said of her retirement: “That’s the first time I’ve said it out loud, and it’s hard to say. But I am so happy, and I’m so ready, and I just know at the moment in my heart [that] for me as a person, this is right. I know I’ve done this before, but in a very different feeling, and I’m so grateful for everything tennis has given me – it’s given me all my dreams plus more.”

She said that she had been thinking of retiring “for a long time”, but that she had a “gut feeling” after last year’s Wimbledon triumph: “I’ve had a lot of incredible moments in my career that have been pivotal moments. Wimbledon last year changed a lot for me as a person and for me as an athlete when you work so hard your whole life for one goal, and I’ve been able to share that with so many incredible people. But to be able to win Wimbledon, which was my dream, my one true dream that I wanted in tennis, that really changed my perspective.”

She added: “There was just a little part of me that wasn’t quite satisfied, wasn’t quite fulfilled. And then came the challenge of the Australian Open, and I think that for me just feels like the perfect way, my perfect way to celebrate what an amazing journey my tennis career has been.”

Barty described herself as “spent”: “I don’t have the physical drive, the emotional want and everything it takes to challenge yourself at the very top of the level any more. I just know physically I have nothing more to give. And that to me is success. I have given absolutely everything I can to this beautiful sport of tennis.”

Barty leaves the sport with an impressive collection of stats under her belt. She won 15 career singles titles, including three Grand Slams – the 2019 French Open, last year’s Wimbledon and this year’s Australian Open – and 12 in doubles, more than any other active player in her timespan. She was the first Australian to win the title at her home Grand Slam in 44 years, after her mentor Evonne Goolagong Cawley. Her 121-week reign as world number one is the fourth-longest streak in the history of the WTA Tour, behind Steffi Graf, Serena Williams and Martina Navratilova. She has a singles win-loss record of 302-105 and a doubles record of 200-64, and career prize money of $23,829,071.

There has been an outpouring of support from across the tennis community and Australia at the news. Serena Williams tweeted “I can’t lie. I was sad to read your decision but also happy for your new chapter”, while Naomi Osaka said that Barty can “leave with no regrets”. Madison Keys described her as “an incredible tennis player but more important one of the nicest people on tour”, while Simona Halep described “tears” at the announcement. Andy Murray said he was “happy for Ash Barty, gutted for tennis”. Australian Prime Minister Scott Morrison called her personally for thank her, before stating at a press conference that she had inspired “a generation of young people, and particularly a generation of young Indigenous people in this country”. Ben Goddard, an Australian rules football coach, called for the Margaret Court Arena to renamed for Barty as a better representative of contemporary Australian values.

This is not the first time Barty has stepped back from the sport – she took a 21-month break in 2014 to focus on other things, and wound up playing in the inaugural season of cricket’s Women’s Big Bash League. She said “you never say never” about another possible comeback, but it certainly doesn’t seem in the offing any time soon. There are reports that she may turn her hand to golf or Australian rules football, but she stressed that she was keen on “giving back” to the community.

If she doesn’t return, she leaves behind an impressive sporting record and one that has inspired many young Australians to pick up a racquet. Barty has been a true tennis star – the sport was uplifted by her presence, and will miss her when she’s gone. But for now, it’s a chance to focus on “Ash Barty the person, not Ash Barty the athlete”.