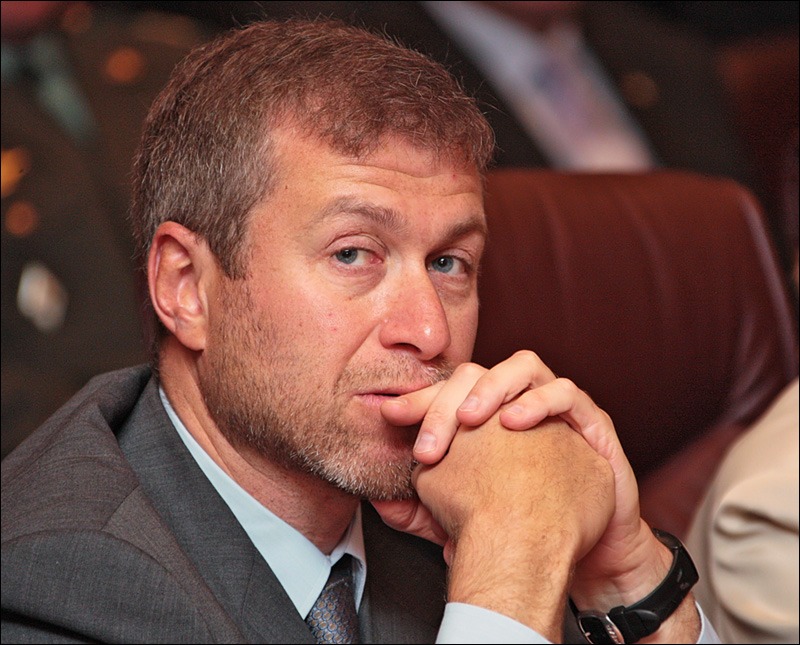 After Abramovich’s sanctioning, where do Chelsea go from here?

Chelsea owner Roman Abramovich has been sanctioned by the UK Government due to his connection with Vladimir Putin and the recent events unfolding in Ukraine. Having been at the club since his takeover in 2003, it is difficult to imagine a future for Chelsea without Abramovich, but this is the reality they must now face, or they may not have a future at all.

Under Abramovich’s ownership, Chelsea have been extremely successful – with the men’s team winning 18 major trophies, including the UEFA Champions League twice, and the women’s team winning the domestic treble. They are firmly cemented as one of the biggest clubs in the country and that makes this period of uncertainty a huge concern for English football.

The sanction itself means Abramovich’s assets have been frozen, ensuring he cannot make any profit. What this means for Chelsea is that they cannot sell any match tickets or merchandise and cannot make any transfers or negotiate new contracts for current players. This means players such as Cesar Azpilicueta, Antonio Rudiger and Andreas Christensen could be forced out of the club this summer, creating a huge rift in the defensive structure.

Following the news, the club released a statement that explained that, despite the restrictions put in place due to the sanction, they had been given a special licence from the government which allowed them to operate, so they could still fulfil footballing duties. This meant the men’s and women’s teams were both able to play their matches against Norwich and West Ham respectively on 10 March 2022.

A further blow was dealt to Chelsea when it was announced that their shirt sponsor Three has temporarily suspended their deal with the club worth £40 million a year. The mobile network has asked for all branding to be removed from the kit and Stamford Bridge, which will likely be in place for the Premier League game against Newcastle on 13 March. Following this, rumours are arising that Nike is also considering walking away from their kit deal, alongside numerous other sponsors of the club.

The departure of Abramovich had to happen, and now it is just a waiting game for all to see what happens to Chelsea.

Unless there is major relief quickly, this huge loss of commercial revenue partnered with a lack of income coming into the club could signal the beginning of the end for Chelsea and it is difficult to ignore the situation they find themselves in. This concern was heightened on the evening of 11 March when Barclays announced they were suspending Chelsea’s bank account whilst investigating the club’s sporting licence. As things stand, the implication is that they cannot even fund the fuel required for coach travel due to this suspension – and things have the potential to go downhill exponentially.

There are possible solutions, and it is not an inevitability that Chelsea FC goes under. Abramovich had already set in motion the proposed selling of the club, and this could still be allowed to go ahead. The major difference would be that the proceeds are frozen and then Abramovich faces court action. This seems probable as it is unlikely that the UK Government will want to be responsible for bankrupting one of the biggest clubs in London, and the Government have already suggested they are open to hearing offers for the club.

There is also positive news in the response of manager Thomas Tuchel, who has openly stated that his future is with Chelsea and that, despite the uncertainty, he is staying calm and focusing on football, evidenced in his interview with Sky Sports. In this time of crisis, having a manager like Tuchel is extremely beneficial for Chelsea and he has handled the situation excellently to ensure a smooth continuation of high-level performances on the pitch in regard to the men’s team. Additionally, he has acted as a reassuring voice and kept morale high in a situation that could potentially be fatal.

Yet even Tuchel cannot ensure the future of the club, with impacts of the sanction already beginning to be felt by those at the bottom of the Chelsea hierarchy. Staff members are already being “partially laid off” as revealed by Pat Nevin on BBC 5 Live – and this only marks the beginning of potential job losses.

The situation with Chelsea is changing by the hour, and it is still unknown whether this will have dire consequences for the club, but the death knell should not be rung just yet. Reports are suggesting Nick Candy, a British businessman, is still interested in buying the club – although nothing has been confirmed at this moment in time. The departure of Abramovich had to happen, and now it is just a waiting game for all to see what happens to Chelsea. 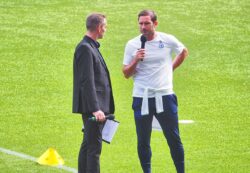 Is Frank Lampard’s time up at Chelsea?