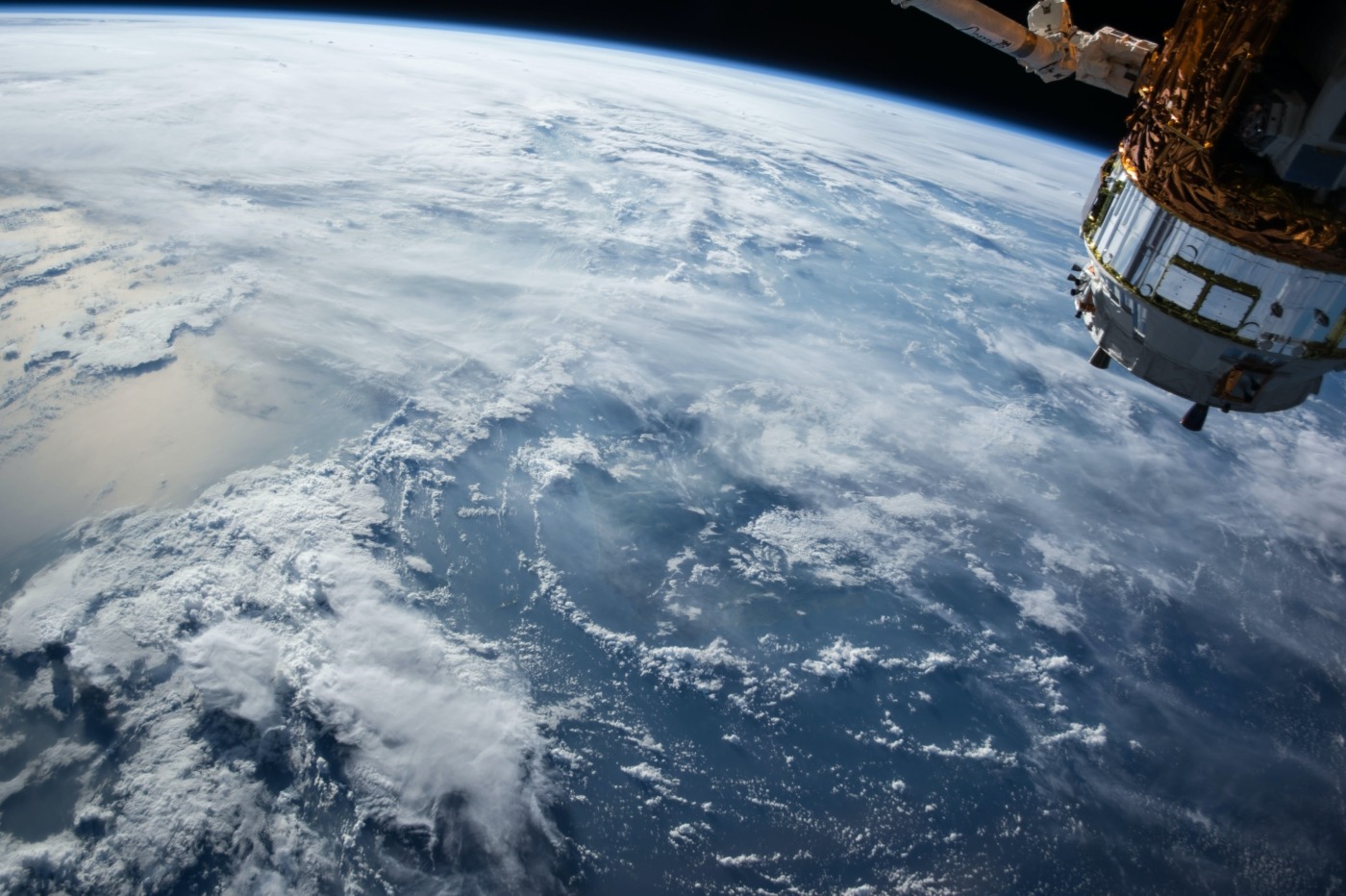 Satellite data has exposed for the first time huge plumes of methane spewed from oil and gas fields around the world. In a study published in the journal Science, a global team of scientists analysed thousands of images from a European Space Agency satellite and mapped 1,200 “ultra-emitters” in six major oil-producing countries over the past two years. These places release at least 25 tonnes of methane per hour on a sporadic basis, yet plugging these leaks would be a major step in helping to tackle climate change. This study offers a new way to calculate the impact of these polluters, and highlights the need to deal with this “easy win” issue.

According to Thomas Lauvaux, of LSCE CEA-Saclay in France, calculating greenhouse gas emissions usually relies on self-reporting on a company- or country-wide scale. But he notes that collecting data from the atmosphere “offers a more rigorous approach to emissions accounting, more independent and more transparent”. On the ground, tracing methane leaks is difficult – releases are often intermittent and easy to miss. Ground-based sensors are limited in coverage, and air surveys are time-intensive costly, and often restricted over much of the world.

Satellites are free from these limitations, and the technology has become more refined in recent years. Ilse Aben, senior scientist at the Netherlands Institute for Space Research, explains: “We measure methane concentrations in the total column from the top of the atmosphere down to the surface. What we are looking for is the little bit of extra signal that suggests something is being released on the ground.” Scientists observing this data can find hotspots on a global scale, and use them to pinpoint the exact facility that is leaking methane. Although it identified ultra-emitters in six countries (the US, Russia, Turkmenistan, Iran, Kazakhstan and Algeria), there are limitations to this study – it didn’t measure leaks in areas with thick cloud cover or at high altitude, meaning it missed out the polluting activities of China.

In oil and gas plants, methane usually leaks during maintenance operations, or from compressor stations, which maintain the flow and pressure of the fossil fuels. It is also produced by landfill, agriculture, and in coal production, and it is a big factor in climate change. An IPCC study last year suggested that 30-50% of the current rise in temperatures is down to methane emissions, and the warming power is estimated to be 80 times than of carbon dioxide during its first 20 years in the atmosphere. Dealing with these leaks would be the equivalent of taking 20 million fossil-fuel vehicles off the road.

Resolving leaks in Turkmenistan would be worth $6 billion

As the study suggests, plugging these links would be an “easy win” for the climate – dealing with ultra-emitters would almost immediately stem about 12% of all methane leaks by oil and gas companies. Scientists suggest this would prevent between 0.005-0.002°C of warming, and it would be a basic step on the way to the COP26 methane pledge, where over 100 nations promised to cut methane emissions by 30% by 2030.

Lavaux states: “The atmospheric monitoring approach enabled by recent satellite missions provides a unique perspective on oil and gas activities, and the potential to mitigate these large releases of methane.” And, as satellite technology gets better, it may be possible in the next five years or so to pinpoint leaks with even greater accuracy, mitigating this damage even further, and preventing companies from pleading ignorance. It’s stated by the companies that their average leakage is about 1%, but it could be in the region of 6-12% – dealing with leaks would stop environmental damage and save countries billions of dollars. According to the study, resolving leaks in Turkmenistan would be worth $6 billion.

In every way, from climate to economics, eliminating leaks would be hugely beneficial. According to Drew Shindell, earth science professor at Duke University and study co-author: “This is likely to be among the very most cost-effective methane reductions you can get. This is somewhere, in principle, where we should be able to make rapid and substantial progress.” Science has indicated the scale of an entirely resolvable problem, and it’s one that we can hopefully solve soon.