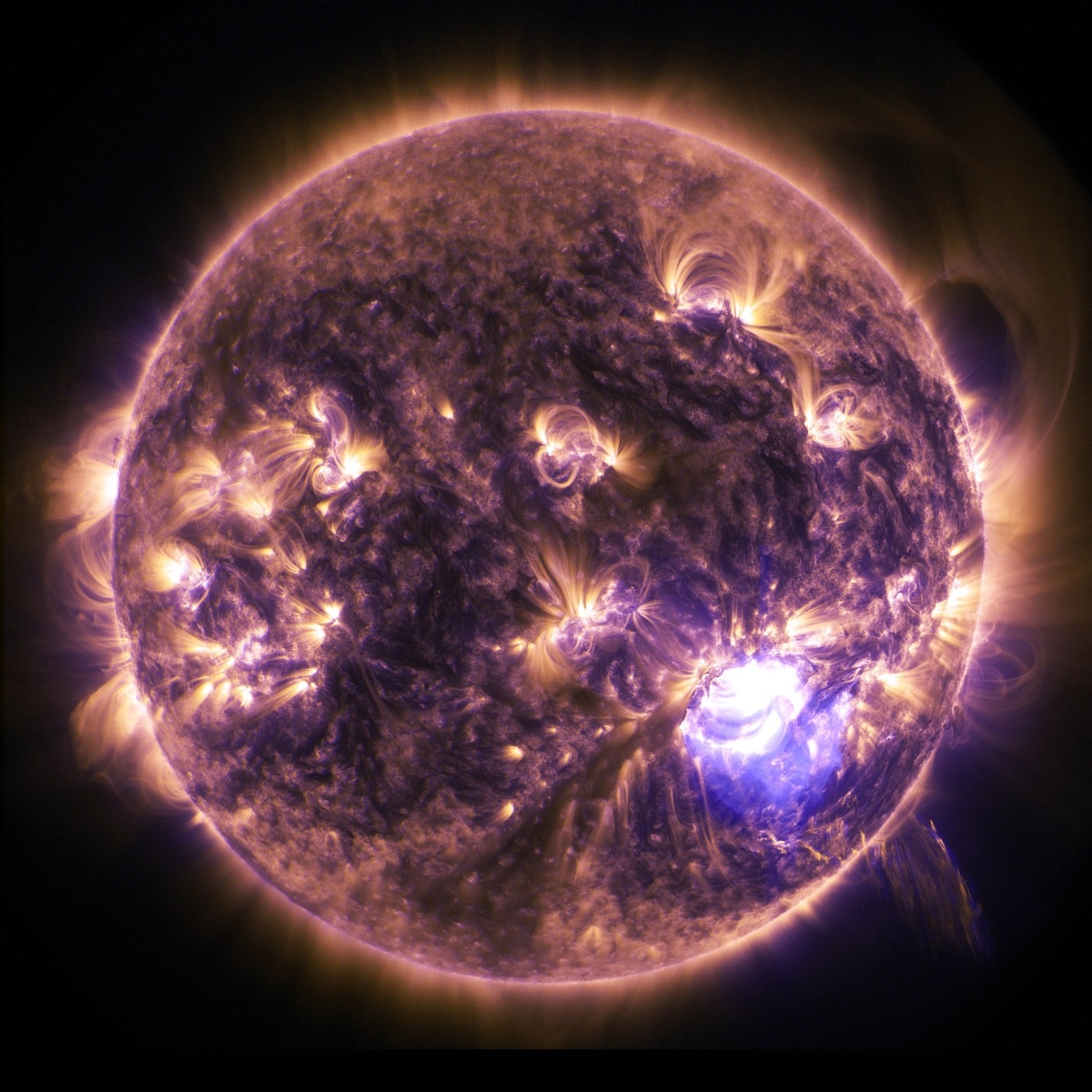 Scientists in the UK have set a new record for energy generation from nuclear fusion. This process, the same one that powers our sun, is seen as a potential future source of near limitless power, and a recent experiment by the Joint European Torus (JET) brought that dream one step closer. Their work produced 59 megajoules of energy over five seconds, more than double the previous record, and it has validated the design choices behind a bigger fusion reactor that is currently being constructed in France. It’s an exciting leap forward which, if harnessable, could rewrite our relationship with energy.

But, to begin with, what exactly is nuclear fusion? Conventional nuclear reactors are powered by fission, which splits radioactive elements to release energy. Fusion is the opposite, seeing two lighter nuclei join together at extreme temperatures and pressures to form a heavier one and producing a lot of energy and very low amounts of nuclear waste in the process. This is what goes on in the Sun – hydrogen is converted into helium, producing considerable amounts of energy in every reaction – and this is what scientists are hoping to replicate on Earth.

The immediate question is, of course, how you would contain such a reaction on our own planet – the Sun has huge gravitational pressure in its core, and at the much lower pressures possible on Earth, the temperature needs to be much higher. No material exists that can withstand direct contact with the necessary level of heat (more than 100 million Celsius), so scientists have had to turn to a different approach. The JET facility uses a hollow doughnut-shaped reactor vessel (known as a tokamak) to heat its fuel, a combination of deuterium and tritium, to a temperature where it becomes plasma. This is held by electromagnets, which enables the fusion to occur, demonstrating its theoretical feasibility.

Dr Joe Milnes, head of operations at the reactor lab, said: “The JET experiments put us a step closer to fusion power. We’ve demonstrated that we can create a mini star inside of our machine and hold it there for five seconds and get high performance, which really takes us into a new realm.” Although five seconds may not sound like a long time (with only enough power produced to boil 60 kettles’ worth of water), fusion physicist Josefine Proll describes it as “a big deal”. It seems that the only reason it isn’t a longer time is because five seconds is the maximum that the JET’s copper magnets can manage, and that’s where the ITER facility in southern France will come in.

ITER is supported by a number of world governments, and is expected to be the last step in proving nuclear fusion can become a reliable energy source. It will employ near-identical principles to the JET facility, meaning all eyes were on this experiment to succeed. As JET CEO Professor Ian Chapman said: “These experiments we’ve just completed had to work. If they hadn’t then we’d have real concerns about whether ITER could meet its goals. This was high stakes and the fact that we achieved what we did was down to the brilliance of people and their trust in the scientific endeavour.”

For people worried about climate issues now, nuclear fusion is not a solution

There are still questions about the viability of fusion, not least the fact that no experiment has generated more energy out than it puts in. This is still the case with the JET facility, but the researchers suggest that if the ITER facility employs the same technology and fuel mix, it should eventually achieve this goal. There are also limitations for how useful the fuel could be in the near future – the ITER facility is scheduled to switch on in 2025 and start burning fuel in 2035, and conservative estimates suggest that it would be 20 years after that before we can even think of this as a practical fuel. For people worried about climate issues now, nuclear fusion is not a solution.

Even still, this is an incredible story – scientists have managed to produce the power of the stars on Earth, and this is only the first step towards even more impressive advancements in the field of fusion. A fusion reactor used to be a pipedream, and a thing of science-fiction – now, it’s looking impressively close to reality.