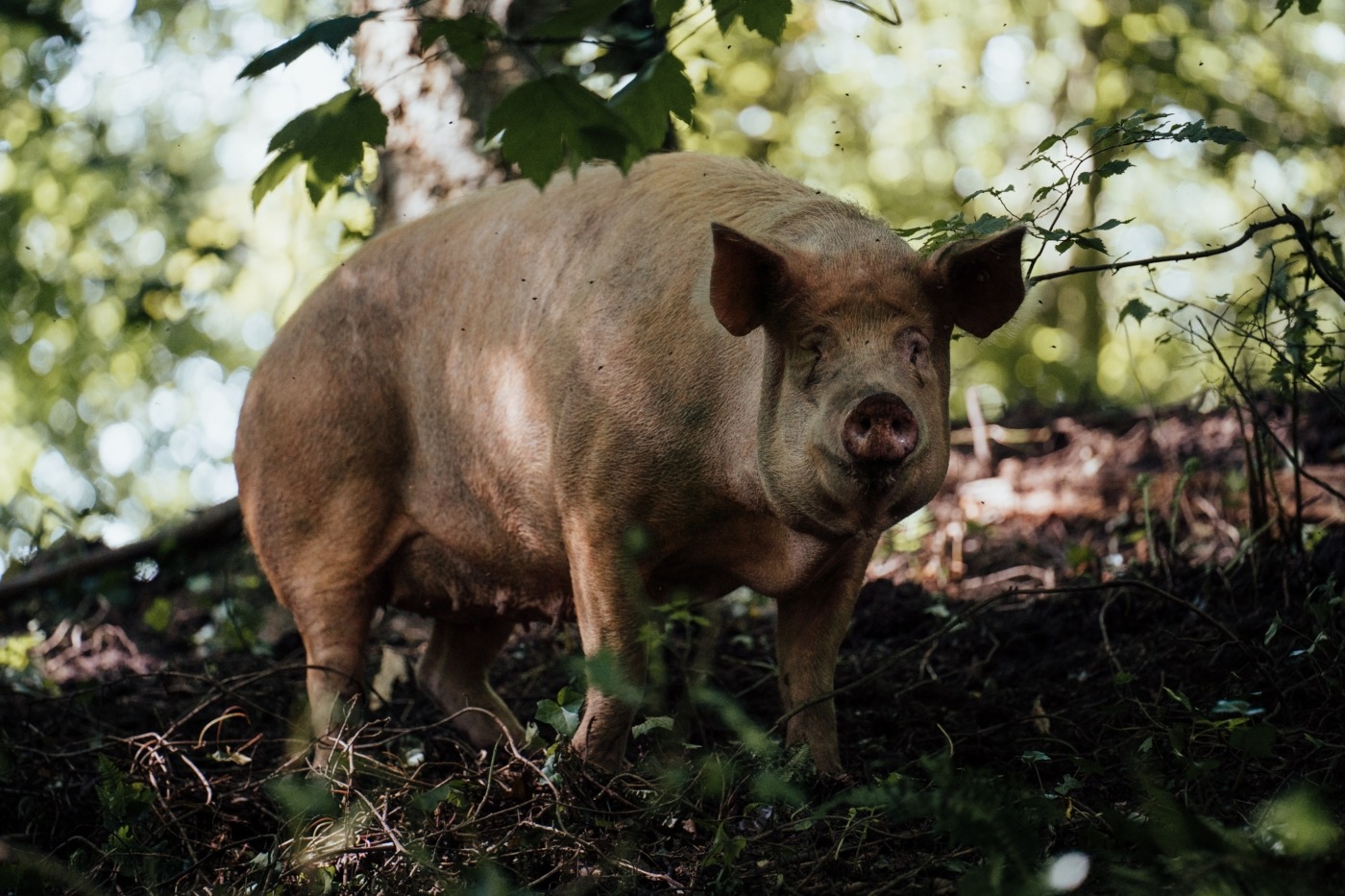 In a world-first procedure, David Bennett has become the first person to get a heart transplant from a genetically modified pig. With their patient facing near certain death, surgeons at the University of Maryland Medical Centre got permission to use a modified pig’s heart for a transplant and an experimental drug to prevent bodily rejection, and it currently appears that the transplant is a success. Of course, this is much bigger than one man – if this procedure can be rolled out more widely, it could help solve the organ shortage crisis and revolutionise medicine.

The transplant was considered the last hope for saving Bennett’s life – as he said a day before the operation, “it was either die or do this transplant”. He had previously been deemed ineligible for a human transplant as a result of his very poor health, so the US medical regulator gave the Maryland doctors special dispensation to carry out this procedure. It has been reported that Bennett is breathing on his own, and it’s hoped that the transplant will enable him to recover, but currently doctors have no idea what his long-term prognosis will be.

“If we could use genetically engineered pig organs, they’d never have to wait, they could basically get an organ as they needed it” – Dr Christine Lau

Dr Christine Lau, chair of the Department of Surgery at the University of Maryland School of Medicine, was in the operating room during the surgery. She explains: “He’s at more of a risk because we require more immunosuppression, slightly different than we would normally do in a human-to-human transplant. How well the patient does from now is, you know, it’s never been done before so we really don’t know. People die all the time on the waiting list, waiting for organs. If we could use genetically engineered pig organs, they’d never have to wait, they could basically get an organ as they needed it. Plus, we wouldn’t have to fly all over the country at night-time to recover organs to put them into recipients.”

Xenotransplantation, or the process of transplanting organs and tissues from an animal into a human, is not a new concept. Pig heart valves are already commonly used, and in October last year, surgeons in New York transplanted a pig’s kidney into a person successfully. There are some important caveats, however – on that occasion, the patient was brain dead with no hope of recovery, whereas it is hoped that the new heart could improve Bennett’s chance of living.

The main medical risk patients face is immune rejection. Even with human organs, recipients need constant immunosuppression to prevent their bodies attacking the transplants. The heart used here was from a company called Revivicor, who engineered the pig to avoid immune rejection (with one alteration being the removal of a sugar molecule that provokes rejection). But even though the heart should be less prone to rejection, it comes from another species, so Bennett will need more potent immunosuppression than usual – this comes with its own risks, particularly as the drug he is being given is also an experimental compound.

If the procedure proves successful in similar surgeries, regulators and ethicists will need to decide what makes a person eligible for a pig organ (and it’s likely to be pig organs, because they’re very similar to human organs). It is already a costly procedure (Revivicor is currently the only company with suitable facilities and clinical-grade pigs), and trying to refine the hearts will be incredibly expensive – a single transplant into a baboon costs around half a million dollars. There are also major ethical issues to consider. Most obvious are the medical risks, as this is currently an experimental surgery with a lot of questions surrounding it.

Animal rights activists oppose the use of pigs for human transplants, with People for the Ethical Treatment of Animals (PETA) condemning Bennett’s procedure as “unethical, dangerous, and a tremendous waste of resources”. A spokesperson for Animal Aid agreed, adding: “Animals have a right to live their lives, without being genetically manipulated with all the pain and trauma this entails, only to be killed and their organs harvested.” There are also religious issues to consider. Both Judaism and Islam have strict rules about the pig, and there is a debate as to whether patients following either religion would be allowed to accept a heart. According to reports, Dr Muhammad Mohiuddin, one of the operators, faced backlash from his Muslim family for using a pig’s heart, with his dad asking: “Can you at least try using another animal?”

At this point, however, we still simply don’t know whether there’s a future in this kind of procedure. Scientists and biotech companies are optimistically looking at Bennett’s operation, hoping that his new heart will be safe and effective, and the potential for future advancement is considerable if it works. Currently, though, the team acknowledges that human donors will remain the best source of organs for the foreseeable future.