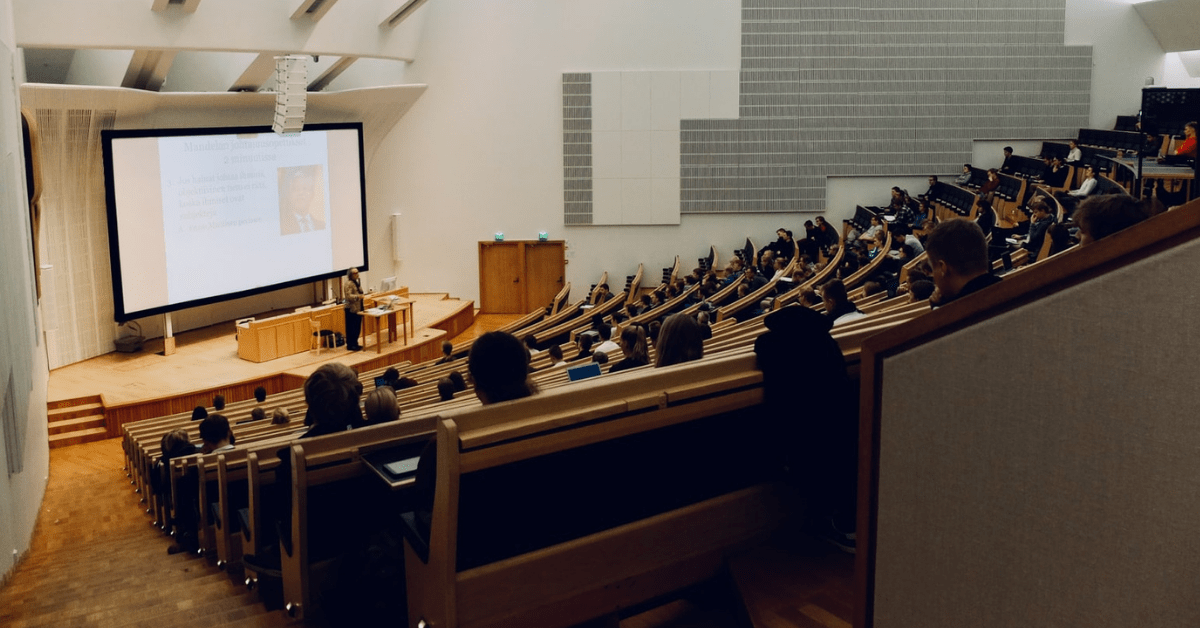 The importance of returning to normal teaching

Don’t let anyone manipulate you into thinking any of this has been or should be normal. This includes online-only lectures, being forced to spend your university existence in your room, lacking normal interaction with lecturers and fellow students, having online seminars full of blank screens, and generally not being able to live your life. To come to university and be forced to sit in your room and stare at a screen for your nine grand is not normal and you should not stand for it.

I could zoom out to wider society here, but I wish to focus on the necessity of term two and the rest of this academic year returning to full normality. While the patently ineffective vaccine passports which, to use the Equality and Human Rights Commission’s words from April 2020, open the door to discrimination and the creation of a ‘two-tier society whereby only certain groups are able to fully enjoy their rights’ continue to exist, I admit normality can never be achieved. But in the hopes that at some point Johnson finally admits defeat on the arbitrary and frankly useless Plan B measures, we can begin to hope for normality’s return.

Warwick must continue with their plans for a normal term two, there can be no negotiation

Nowhere is this more important than universities, as the students who comprise them change more rapidly than other areas of society. This means that, currently, only those of us who have stayed for a fourth year at Warwick remember a full year of normality. As the bulk of students leave after a three-year course, this is terrifying. It means the situation is dire, soon there will be few if any left who remember the normal university experience. Many third years who had two terms of normal will also leave this year. Sure, there are plenty of postgraduates, but the revolving door of undergraduates make up the vast majority of those actively involved in the wider university culture.

Warwick must continue with their plans for a normal term two, there can be no negotiation. As 2018/19 was the last normal academic year, three whole year groups of students have been taken for an expensive and disappointing ride, with no refunds.

You may sniff at this, call students entitled, slander people as selfish, murderous, or insensitive, whereas it’s those who demand that students sacrifice swathes of their formative years for high cost and no benefit who are selfish, delusional, and detached. It doesn’t matter that people often skipped lectures, why should this minority and the vocal minority against the normal academic experience get to ruin the time for every other student? Yes, people often complained about the quality of lectures, but why is this an argument against lectures rather than improving them? Having the whole experience and working to improve it where it fails is the logical way.

We can learn from the academic experience of 2019-21, there are parts of it to integrate into normality

Many of us, academic reps, campaigners, or not, have over the last two years worked tirelessly in an attempt to make an awful situation a bit better and fight for the return of normality and the improvement of normal provision. I remember the times pre-2020 and not everything was perfect, but we fought to change things – and we did. We can learn from the academic experience of 2019-21, there are parts of it to integrate into normality, like the universal lecture capture students have argued for forever. Many problems have been thrown up in stark relief and the university is beginning to accept that there are things they need to change. But the answer is not to give up on normality, to give up on the vibrant and lively normal experience.

The outpouring of heartfelt stories about online and blended learning, the money that has been spent, the debt accrued, and the personal sacrifices that the last few years have led to, reveal a sense of isolation and despondency among students. In my previous Boar Features survey, some of the stories, personal and academic, ranged from harrowing to frustrating and showed the level of suffering the ever-changing, often isolating, recent academic experience has inflicted.

If normality doesn’t return now, when?

It is important from the pedagogical, mental wellbeing, and value perspectives to revive normality. But some of the good changes from 2019-21 should come with it. If there are departments that take your money and backslide, they should be named and challenged. I hope that students realise regardless of being a customer of, or partner within, the university system, they have a voice and a right to use it.

If normality doesn’t return now, when? The memory would be lost, and it would be unconscionable to make another year’s academic experience uncertain. I have written at length about this debate and normality’s importance, it’s beyond tiresome now. So, here’s to a normal term two; enjoy it, make the most of your life, and here’s hoping we can put all these debates behind us for good.