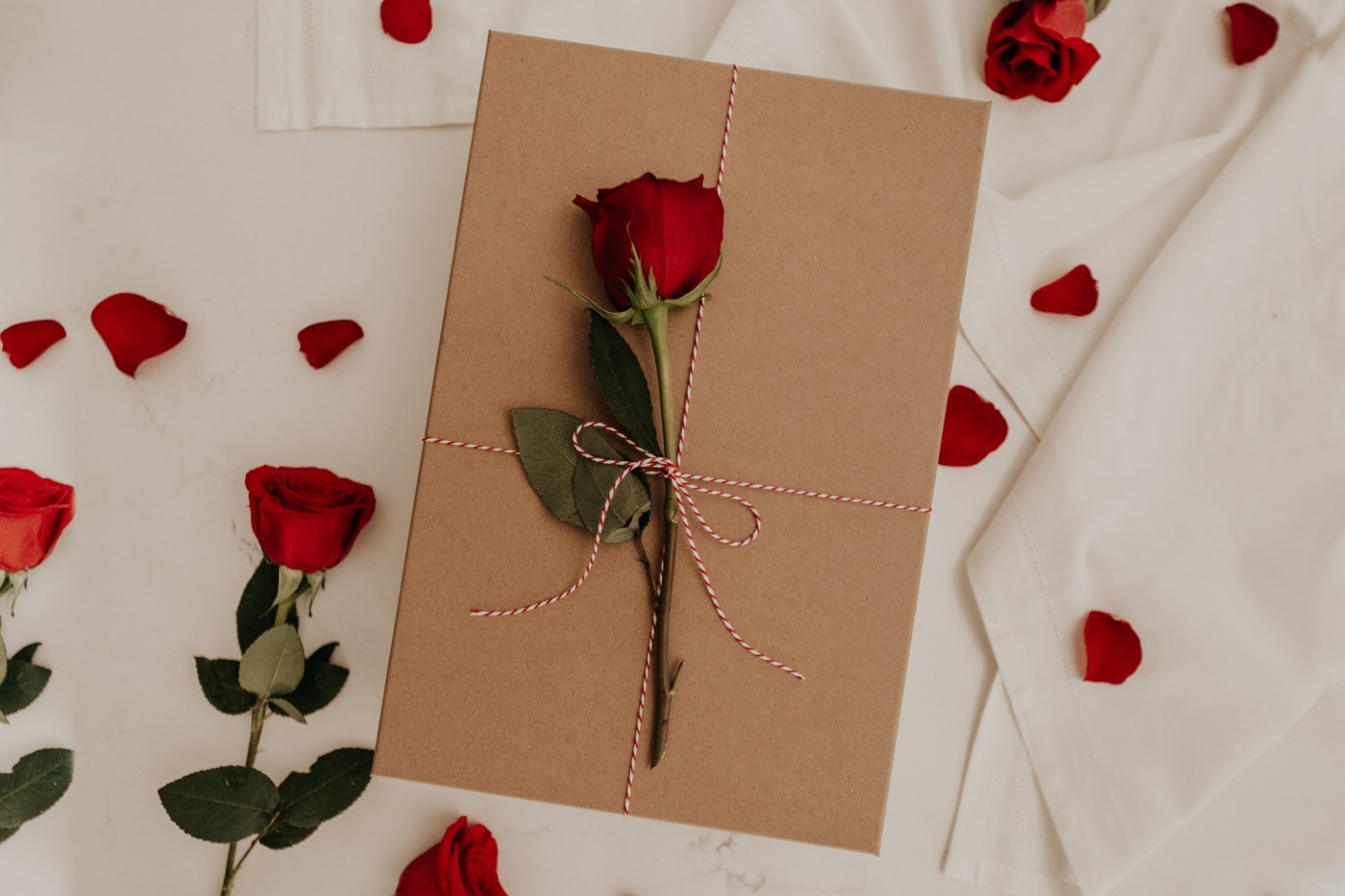 With February comes Valentine’s Day – love it or hate it, there’s no avoiding it. Everywhere you look, you’ll see flowers, chocolates and love hearts, and people professing their love for each other in ways that you may find either sweet or saccharine. Many of these traditions are exclusively European or American ones, and the way people around the world mark this date is very different. With Valentine’s just around the corner, I wanted to dig into the holiday’s history, exploring how some of these famous traditions came about, and then looking at the different Valentine’s celebrations around the world.

Whatever the story, Valentine is a figure associated with sympathy and romance.

February has long been celebrated as a month of romance, with St. Valentine’s Day linked to both Christian and Roman traditions. However, there’s no agreement on exactly who Valentine actually was, with the Catholic Church recognising three saints of that name. One was a priest in third-century Rome. After Claudius II decided that single men made better soldiers, he outlawed marriage. Valentine saw the injustice of the decree, and performed marriages in secret until he was discovered and executed. Another Valentine helped Christians escape harsh Roman prisons, where they were often beaten or tortured. According to one legend, he fell in love with a young girl who visited him during his confinement, and wrote her a letter signed “from your Valentine”. Whatever the story, Valentine is a figure associated with sympathy and romance.[1]

Exactly why Valentine’s is celebrated in the middle of February is also ambiguous. Some suggest it commemorates the anniversary of Valentine’s death or burial, while others argue it was part of the Christian church’s attempts to ‘Christianise’ the pagan celebration of Lupercalia. It took place on 15 February and, at the end of the 5th century, Pope Gelasius declared 14 February St. Valentine’s Day. In the Middle Ages, it was commonly believed in France and England that the bird mating season began that day, adding to its romantic connotations. In Britain, the day was only popularly celebrated from the 17th century, when it became common for friends and lovers to exchange small tokens of affection or handwritten notes.

European royalty would give their lovers chocolate mixed with amber to stimulate their love.

We give chocolates on Valentine’s Day because the treat has historically been considered an aphrodisiac (this belief dates as far back as the Aztecs). It is said to contain a substance that inflames desire, and European royalty would give their lovers chocolate mixed with amber to stimulate their love.[2] Roses also boast a historic origin – the Greeks and Romans identified the rose with their goddesses of love, Aphrodite and Venus, and the flower has maintained this association with romance ever since.[3]

These are traditions rooted in European cultural identity, so how is the day marked around the world? In Mexico, 14 February is called Día del Amor y de la Amistad, or the day of love and friendship. People show appreciation for anyone they care for, buying balloons, flowers, stuffed toys, cards, and much more. The gift-giving is intended for romantic and platonic friends alike, but there is a tradition that men hire a mariachi band to serenade their loved ones. In a similar platonic tradition, both Finland and Estonia celebrate Friend’s Day on 14 February, honouring friends and significant others in their life. It does still have a connection with romance – it’s a popular day to get engaged, and Estonia operates a Love Bus service for singletons in the hope of meeting someone special on the ride.[4]

Looking around the world, it’s clear there’s no one way to mark or celebrate love, and that’s the perfect reflection of the feeling itself.

In South Korea, love is celebrated on the 14th of every month. Gift-giving starts on 14 February, when women woo their men with chocolates, sweets and flowers – this is inverted on 14 March, White Day, when men return the favour and up the ante with a gift. Come 14 April, singletons have a holiday, Black Day, in which they mourn their solitary status (or, in recent years, celebrate singlehood) by eating dark bowls of jajangmyeon noodles. The black colour is intended to represent their wounded heart.

Ghana, one of the largest cocoa-producing countries in the world, marks National Chocolate Day on 14 February, while Bulgarians celebrate San Trifon Zartan – the day of winemakers. Of course, not every culture marks their day of love in February. The feast of Saint Dionysus, the day of love in Valencia, falls on 9 October, and sees men present marzipan figures wrapped in a handkerchief to their female companions as part of the mocadorà tradition. The Chinese festival of love, Qixi, falls on the seventh day of the seventh month on the Chinese calendar, and celebrates two star-crossed lovers – single people prepare fruit in the hope of future love, while couples pay for prosperity. In Argentina, there’s a ‘week of sweetness’, in which lovers exchange kisses and receive other sweet treats.[5]

We’ve seen a huge variety of Valentine’s celebrations – there are grand ceremonies and intimate moments, centuries-old traditions and new ones, and a chance to express love for partners, friends and family. Looking around the world, it’s clear there’s no one way to mark or celebrate love, and that’s the perfect reflection of the feeling itself.