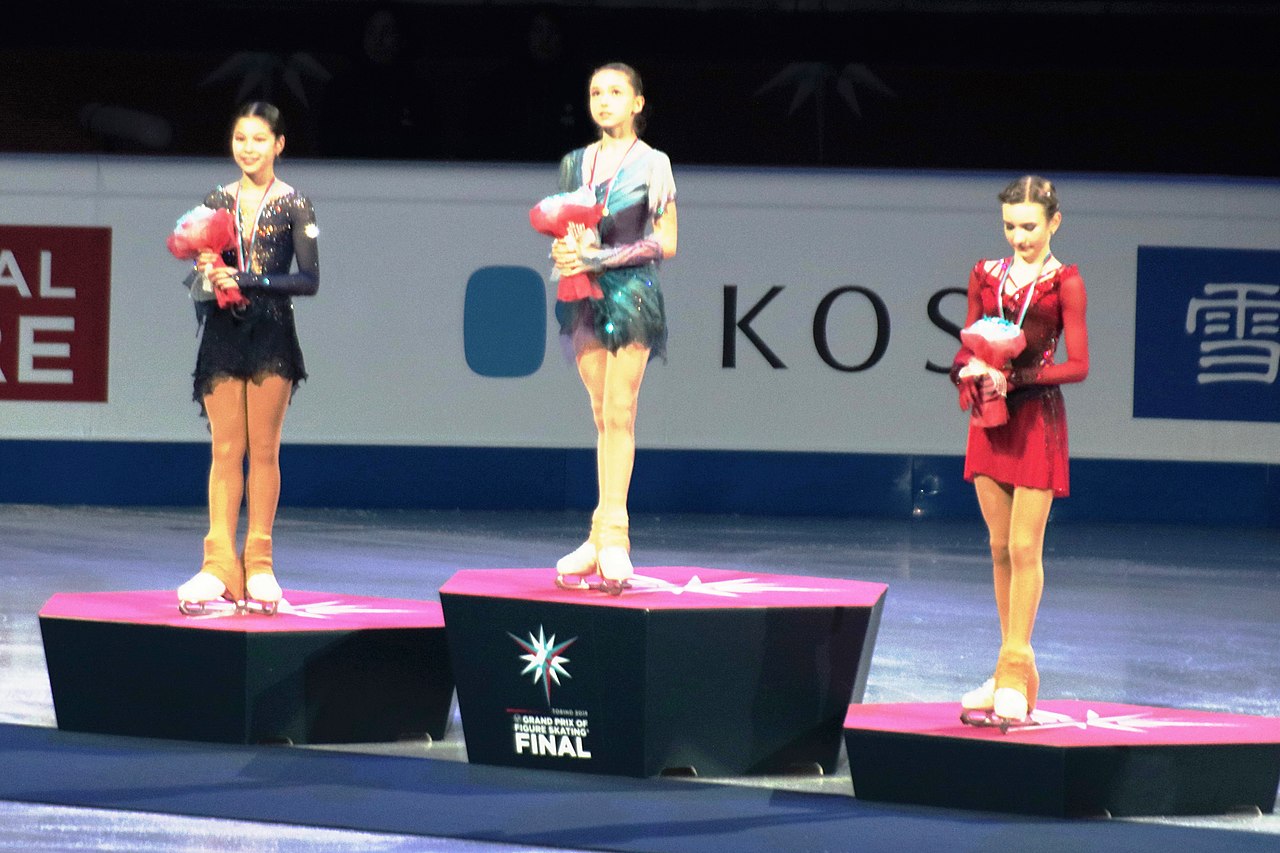 The 2022 Beijing Winter Olympics are ongoing, but coverage has been dominated by one story – a doping scandal involving Kamila Valieva. The 15-year-old figure skater, who is representing the Russian Olympic Committee, tested positive for a banned substance. But, after her case was heard, she was still allowed to compete at the Games, on the proviso that any medal may still be stripped away from her. What exactly is going on, and what is the likely outcome for Valieva, the ROC and the other competitors?

Valieva’s drug test was collected on 25 December, but the results weren’t made available until 8 February, the day she won the figure skating team event. The medal ceremony was swiftly suspended, and it was soon revealed that the skater had tested positive for the banned angina drug trimetazidine. Her sample also showed traces of hyproxen and L-Carnitine, which are not banned. All three substances are used for increasing performance, as they reduce fatigue and increase endurance. After the sample came back positive for trimetazidine, Valieva was temporarily suspended by the Russian Anti-Doping Agency (RUSADA), then reinstated. At this point, the International Olympic Committee (IOC) and the International Skating Union (ISU) appealed to the Court of Arbitration for Sport (CAS).

After an emergency appeal hearing by CAS on 13-14 February, the IOC and ISU lost their appeal to have the suspension reinstated. Importantly, the case was not heard in full – rather, it only dealt with the question of whether Valieva should be allowed to compete. She was granted provisional clemency because of her age and the timing of the test result. The World Anti-Doping Agency (WADA) said it was “disappointed” by the ruling, saying it “appears that the Cas panel decided not to apply the terms of the Code, which does not allow for specific exceptions to be made in relation to mandatory provisional suspensions for ‘protected persons’, including minors”.

However, WADA announced that it would be looking into the adults working with the teenager – due to her age, there are many question about how a child began embroiled in suspected doping. Her coaches, doctors, and other surrounding adults will all be investigated. Valieva and her team have argued that the positive results occurred as the result of contamination with her grandfather’s medicine, and investigators have openly stated that there are no parallels with previous instances of Russian state-sponsored doping.

The IOC and ISU have made provisions for Valeiva’s still-questionable status while investigations continue. There will be no medal ceremonies for any event in which Valeiva competes, while the ISU decided to change the qualifying cut-off for the women’s individual free skate – usually, the top 24 skaters in the short programme qualify, but that number will be 25 this time round.

Keeping an asterisk next to Valieva’s name obviously hits the other athletes too. None of the medallists in any of Valeiva’s events get to have their medal ceremony, featuring the formal presentation of medals and the raising of national flags. The Russian team have already won the women’s team event and Valieva is favourite for the individual skate – if she is retroactively disqualified, other athletes will be moved up the rankings. Team USA came in silver position in the team event, and could be moved up to gold in that circumstance. And, if Valieva is cleared by investigations, questions in the court of public opinion will remain and her victories will be tainted.

If Valieva’s staff is found guilty, they could even face criminal charges under the Rodchenkov Act

Her fellow competitors have not exhibited much sympathy. British skater Natasha McKay said: “I wish it was a level playing field and it’s not. I have sympathy for whoever will be on the podium who won’t be receiving their medals. It’s the most important part of the Olympics and they won’t get that chance.” The Swedish skater Josefin Taljegard made a similar point: “I think fair play is important. Something inside me thinks it’s sad. I try to be a good role model. I just want everyone to know that figure skating is a lovely sport. These negative things take away from that.”

At the time of writing, however, everything is up in the air. Valieva is in the gold-medal position for the individual final, as anticipated, but a win would still be far from the end of this ordeal. The skater is entitled to have her other samples tested, and the process – coupled with the external investigations – could take months to reach a final decision. If Valieva’s staff is found guilty, they could even face criminal charges under the Rodchenkov Act. And, at the heart of this all, a 15-year-old girl many are already describing as the greatest female skater in history, seeing what should be her moment in the sun drowned out by scandal.