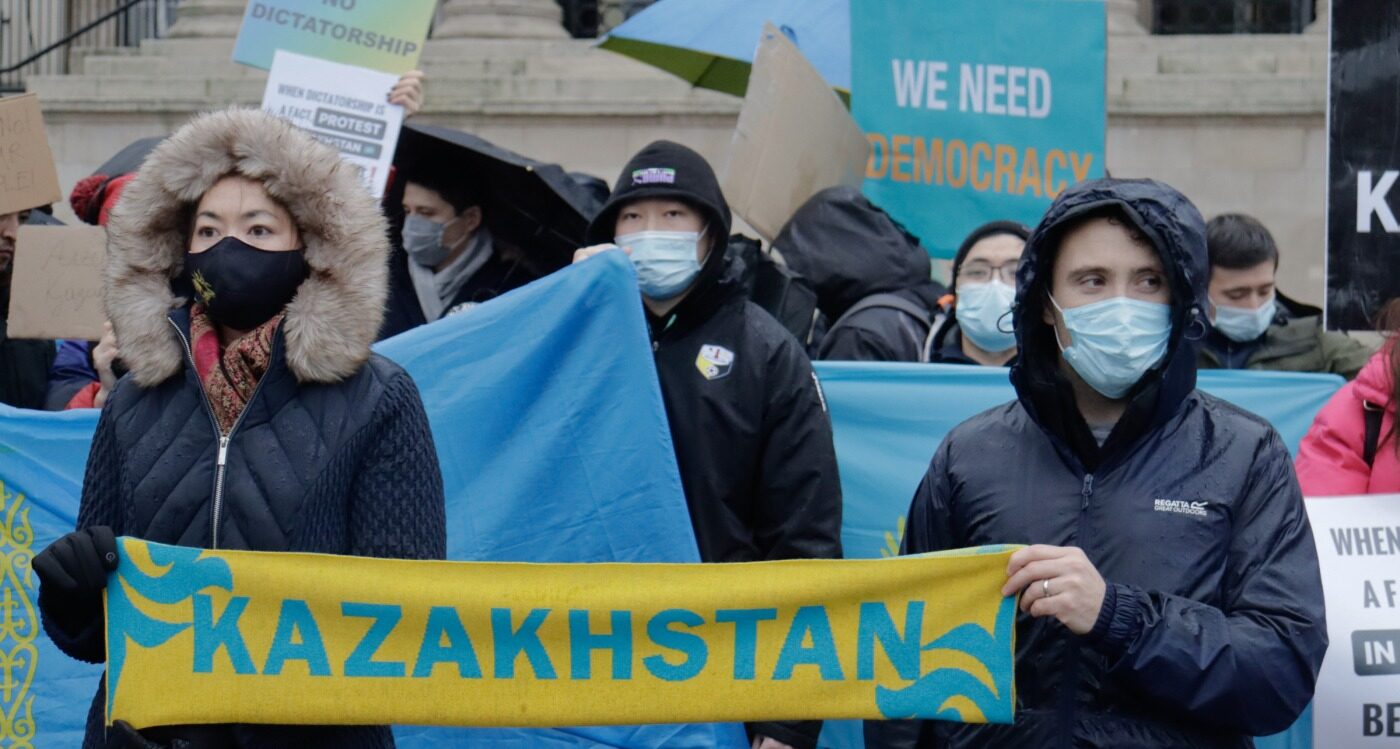 In the past month, there has been unprecedented unrest in Kazakhstan, a post-Soviet authoritarian Central Asian republic once known as a bastion of stability in the region. Dozens – perhaps even hundreds – have been killed and up to 8,000 people have been detained. Russian-led troops have been deployed to the country, at the president’s request, to help stabilise the situation – which has been labelled as a coup attempt by the president. But what has actually happened?

The protests in the oil and uranium-rich nation began in early January after a price cap on liquefied petroleum gas – which many Kazakhs use to fuel their cars – was lifted by the government. This led to the price of fuel doubling, thus increasing the cost of living for many Kazakhs at a time when many are already struggling with the pandemic and high inflation, currently sitting at 9%.

Compounding public anger is Kazakhstan’s extreme economic inequality, with Credit Suisse ranking Kazakhstan 169th out of 174 countries in wealth distribution. The country has a large oligarchic class, as do many post-Soviet countries, who have hoarded the country’s wealth after the dissolution of the USSR. These oligarchs and their families have amassed large amounts of wealth through controlling Kazakhstan’s natural resources and major corporations – meanwhile many Kazakhs live below the poverty line. Through this immense wealth, these oligarchs also dominate the political system.

Chief amongst these oligarchs is Nursultan Nazarbayev. A former Communist Party boss who ruled Kazakhstan as an authoritarian state after it declared its independence in 1990, Nazarbayev resigned following mass protests in 2019. Nazarbayev was replaced as president by his then-ally, Kassym-Jomart Tokayev, and was made chairman of the Security Council for life. After this ostensible transfer of power, many still considered Nazarbayev – with his extensive wealth – to be the real power behind the throne.

Nazarbayev and his family, many of whom dominate Kazakhstan’s biggest corporations, are estimated to hold at least $785 million in foreign real estate. While the protests were sparked by a hike in the fuel price, behind them lay deep-rooted public anger towards this oligarchical-political class. Much of the protestors’ anger was directed specifically towards Nazarbayev and his family’s enduring influence in Kazakhstan, as well as the oligarchic system more generally.

While initially peaceful, the protests rapidly became violent. The president’s residence and Kazakhstan’s parliament were set on fire, the airport was seized, while armed groups seized control of streets and battled with security forces. Questions about how quickly the protests descended into violence, how the protesters secured arms, and how they were organised enough to seize government buildings and take over areas of the city have led many to conclude that the protests were rapidly seized upon by different factions in the governing elite – likely those loyal to Nazarbayev – to attempt to overthrow the current government.

The government response to this apparent insurrection was immediate and resolute: a state of emergency was declared

Given there is no existing organised political opposition in Kazakhstan, this likely involved exploiting existing criminal and religious extremist networks. Kate Mallinson, Associate Fellow of the Russia and Eurasia Programme at Chatham House, said: “These groups established dominance on the streets due to a catastrophic and deliberate failure on the part of the security services, and were deployed by figures within the Nazarbayev family with close ties to the security services in an effort to oust Tokayev.”

The government response to this apparent insurrection was immediate and resolute: a state of emergency was declared and troops were given ‘shoot-to-kill’ orders. Tokayev, unable to rely fully on his own security services due to fears they were loyal to Nazarbayev, called for help from the Collective Security Treaty Organisation (CSTO), a Russian-led military alliance formed up of six post-Soviet states that are broadly aligned with Russia.

The CSTO obliged, and by 6 January, 2,500 Russian troops had arrived and secured numerous sites such as the airport. Combined with reinstating the price cap on fuel for a minimum of six months, by the next day the protests had subsided and public order was restored. Thousands had been detained, scores of people were killed, and millions of dollars worth of property had been damaged in fighting and looting. The CSTO has since withdrawn the contingent of troops it sent now that the situation is stable.

Tokayev weathered the protests and any attempted coup that exploited the protests in order to topple him. His response to this inter-elite fighting was an old-fashioned Soviet-style purge: he removed Nazarbayev from his life position as chair of the Security Council, fired numerous officials from the security apparatus, had the former head of the intelligence service arrested for treason, fired his defence minister, and removed many of Nazarbayev’s family from their different positions in Kazakhstan’s business and political world.

He may have depended on Russia for his survival. The CSTO’s intervention had two main elements to it which may have been crucial for Tokayev’s survival: it signalled that Russia, the main security guarantor in Central Asia, backed Tokayev and thus opposed any attempt to topple him, and it gave Tokayev access to troops which he could count on. With his own security forces, Tokayev had to take the chance that they may be loyal, or at least sympathetic, to Nazarbayev. But with Russian forces, he did not have to face such risk.

Additionally, if the situation did develop to the point of open fighting between different factions of the security services, then Tokayev would at least have the Russian troops to – at minimum – secure government buildings to ensure he and the government would not fall, and at most to actively put down the rebellion. In any case, Russian troops on the streets of Kazakhstan’s cities would serve as a deterrent to any disloyal security forces or their backers pondering such a move.

Russia’s actions demonstrate an emerging pattern of behaviour that seeks to actively uphold the status quo as best as it can in the former Soviet Union. As in Belarus, Georgia, Ukraine, and Nagorno-Karabakh, Russia has sought to preserve the status quo in Kazakhstan as best it can. It does not like turmoil and instability at its front door, which creates opportunities for other actors, such as the US, Turkey, or even China to get more involved in regions that Russia has traditionally considered its own domain. It also risks making the old oligarchic class, who have many links to Russia and other post-Soviet countries, less influential and powerful in the country – thus reducing Russia’s influence.

Russia has since announced, after the situation in Kazakhstan stabilised, that the CSTO will not allow any coups in its member states. Russia is cementing its role as a security guarantor for post-Soviet states and giving explicit backing to the CSTO’s member states so that, if they are ever in domestic trouble, they can call on the CSTO to shore them up. This will further align these countries and their governments to Russia, many of them knowing that they may depend on Russia for their very survival. After all, if there is one thing that most concerns these countries, it is popular revolutions. 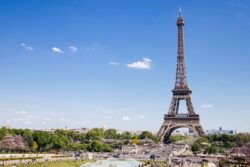 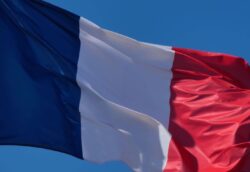