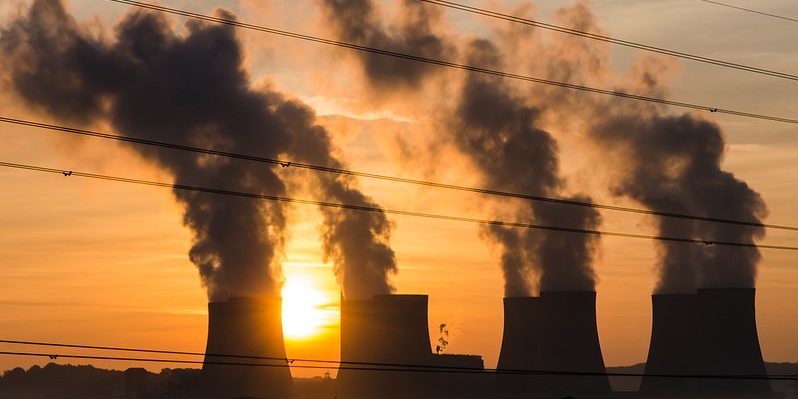 A sustainability analysis of the British higher education sector has found that 54% of universities are not on track to meet their emissions target.

This was revealed from data released by the annual People and Planet University League Table on Thursday, which ranked the environmental and ethical performance of 154 institutions over the 2020/21 academic year.

The 2021 assessment proved that several universities in the UK are consciously implementing sustainable measures, with 46% of higher education institutions on course to meet their target – a third up from 2019.

But despite some progress, People and Planet’s university league manager, Jack Ruane, has described the findings as “not good overall.” He worries that the proportion of universities off-track may also be greater than recorded because of the short-term reduction in emissions during the pandemic.

Results were based on the assessment of 13 metrics, including: carbon reduction, water reduction, staff and student engagement, waste and recycling, policy and strategy, and sustainable food. Universities generally performed best in the education for sustainable development category. This category measures how sustainability is integrated into teaching and learning.

Topping the table was Manchester Metropolitan University, with an overall ranking of 86.3%, and a 61% reduction in carbon emissions since 2005. This was the third time that the university had taken the top spot since the league table began in 2007.

The university’s vice-chancellor, Prof Malcolm Press, told The Guardian: “Sustainability forms an integral part of everything that we do. We know the environment is one of the top concerns for people of all ages, and this award demonstrates the pivotal role that sustainability plays in university life [here].”

The two top universities were located in cities with pre-2050 net-zero targets: London has a 2030 target, and the Greater Manchester Combined Authority has a 2038 net-zero deadline.

The University of Warwick placed 59th overall, and ranked 14th out of the Russell Group universities, following the likes of Bristol, Exeter, Liverpool, Leeds, and Newcastle.

Warwick’s overall score was 50.1%, including 100% in both the auditing & EMS and sustainability staff categories. However, its lowest scoring sections were carbon management (15%), carbon reduction (12.5%), and worker’s rights (0%).

Speaking on these results, third-year Global Sustainable Development (GSD) student at Warwick, Joao Alves, stated: “I think it’s a sad indictment for a university that offers one of the best global sustainable development courses in the country to be ranked so low.”

The biggest improvement was made by Durham University, which jumped 66 places since 2019 – from 96th to 30th.

The University of Sunderland took last place, gaining an overall score of 0.7% – scoring 0% in all but two categories.

A spokesperson from Sunderland stated that they did not submit recent data to the Higher Education Statistics Agency (HESA), so their positioning does not truly reflect the university’s “full commitment and successful work around sustainability.”

Universities performed worst in the ethical investment and banking section, with 90% of universities not currently prioritising investment in renewable energy, and 51% having made no commitment to remove fossil fuels from their investment policies.

This comes as the HESA have stated that universities ought to halve their carbon emissions by 2030, in contribution to the national net-zero transition.

The student-led campaign group, People and Planet, are now urging for it to be made mandatory for universities to disclose data on sustainability practices and carbon usage to the Higher Education Funding Council for England (HEFCE).

They are encouraging universities to recognise the crucial role that they play in tackling climate change, citing that sustainability credentials are an increasingly important factor in prospective students’ decision-making.