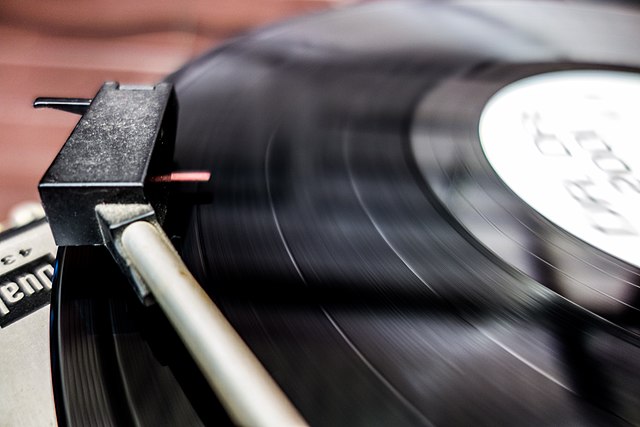 With the year having come to an end, it’s time to reflect on everything that has happened this year. And that, of course, includes the top albums and releases of the year.

We asked a team of The Boar’s music writers to select what they thought was the best album of the year. Sometimes I Might Be Introvert is an album that demands to be heard and carves itself its own space in Britain’s hip hop scene today. A hybrid of orchestral pieces, rap, and R&B, the overall grandeur of this album leaves a lasting impression, but it is Little Simz’s lyrics that are her greatest gift.

Her thoughtful and nuanced insights into the struggles of being a black woman, as well as meditating on her relationship between her public and private self, is what has bewitched us all. She makes an album that is so personal to her identity entirely captivating, with many of her feelings of isolation, confusion, and self-worth things all of us feel – the tensions of which are tied together with dazzling melodies.

For the First Time by Black Country New Road For the First Time doesn’t sound like a debut. Whether you judge it by the artfully angsty vocals of Isaac Wood or the dizzying klezmer conjured up by the sax and violin of Lewis Evans and Georgia Ellery, it has the sound of a band that is already its own complete entity.

Styles, sounds and track lengths are varied enough to foster dreamlike trances one minute and jumpy frenzies the next. ‘Sunglasses’ and ‘Opus’ might be over nine minutes apiece, but burst with such tireless energy and intricacy that they just beg to be repeated. They bookend ‘Track X’ perfectly, climaxing the tension that is immediately established from the outset with its opener, ‘Instrumental’.

Each song, both lyrically and musically, can be dissected to the heart’s content to reveal the beautiful machinations of this band. It is all you could ever want, and it is a perfect way to encapsulate 2021. Daddy’s Home is a sultry and stylish album, with touches of 70s rock, soul and psychedelia, creating a fever dream of 70s nostalgia, whilst still managing to sound refreshing and current. It is a change in sound for indie/art-rock singer St. Vincent, but it is masterfully executed.

Daddy’s Home has both sharpness and distortion to it and is also both empowering and full of despair – an impressive feat that gives the album such richness. It’s formidable with themes of a dark and personal nature, as St. Vincent confronts visiting her father in prison and fears of parenthood. Instrumentally, the album is lavish and layered – it is a delight to listen to, and unpick the myriad of sounds through much replay.

My favourite track on the album is ‘Down’; it has a bouncy chorus, with an addictive 70s twang and groove, and St. Vincent’s sumptuous vocals. This album is an incredible, immersive experience, with not a single track disappointing.

Build a Problem by Dodie 2021 has been a year unlike any other, and all the time inside definitely gave us the opportunity to think about our feelings. That self-reflection is perfectly encapsulated in Dodie’s debut album, Build A Problem. Raw and ethereal, Build A Problem delved deep into Dodie’s emotions, her sweet vocals partnered with stripped back melodies gave the album an extremely personal tone and it felt like an intimate conversation. It is the honesty of Dodie, portraying these problems that many have faced not just in this past year, but at numerous points in our lives, that makes Build A Problem my album of 2021. Every time I hear the opening drum taps and psychedelic vocals of ‘Delicious Things’, the second track on Wolf Alice’s Blue Weekend, I get shivers. The British indie band’s third studio album (and, in my view, the deserving winner of this year’s Mercury Prize), defined the second half of my year – and made all music I listen to pre-June 2021 pale in comparison.

Released at the beginning of a criminally overdue free summer, every track on BW defiantly holds its place. From the tender melodrama of ‘Safe From Heartbreak’ to the sensual ‘Feeling Myself’ and cinematic epics of ‘The Beach’ and ‘The Last Man on Earth’, the tracks evince both meanings of the record’s title – the colour blue’s resonances of sombre melancholy, and the quiet, hopeful beauty of a long weekend.

Inside by Bo Burnham Bo Burnham’s Inside, while not strictly an album, encapsulates everything that has characterised our lives since the beginning of COVID. A “comedy special” in response to the pandemic, Inside combines video with song to explore the few highs and many lows that have stemmed from the need to live online full-time.

Inside is both painfully relatable and shockingly witty. Songs discuss everything from the impending doom of growing old (‘30’), to society’s never-ending need for new and better content (‘Content’), to racism and white supremacy (‘How the World Works’). By delving deep into the crude reality of the last 18 months, Inside explores what it means to be human in the online epoch. 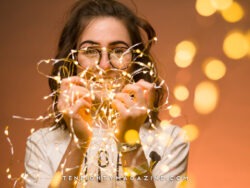 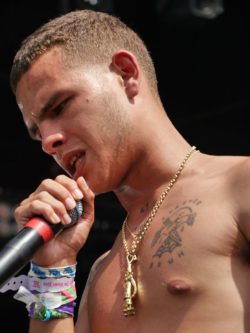 4Mercury Rising: The Bands In The Running For Best UK Album 2019