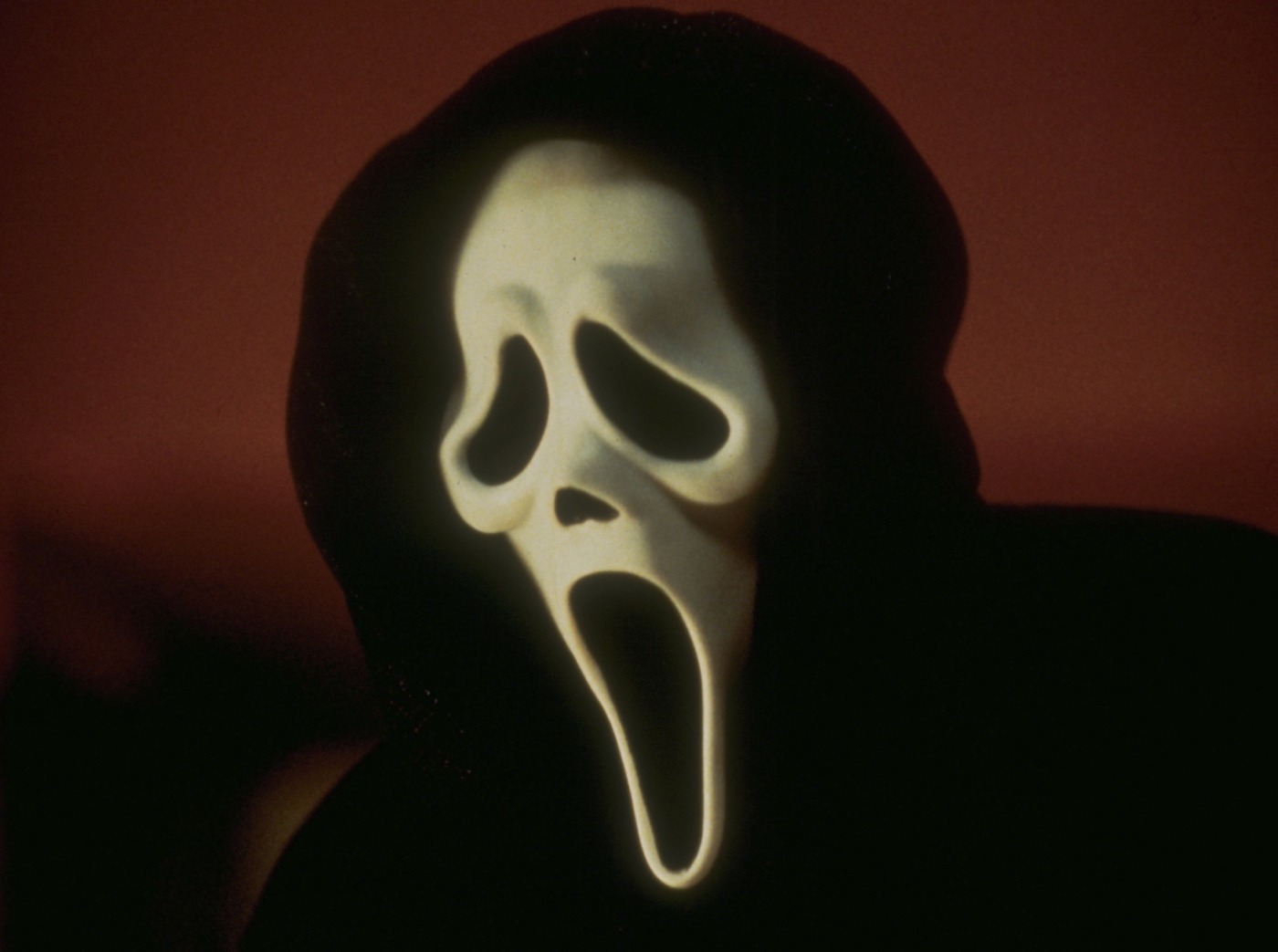 ‘Scream’ is a Mixed Sequel

In an age of reboots and nostalgia, it’s no surprise that we’re seeing our first new instalment in the Scream franchise since
2011. It’s one of the few horror series without a dud in its catalogue (yes, even Scream 3 has a lot of merit), and given external factors and personnel changes, the pressure was on. It largely lives up to it. It half-delivers, respecting the past through its legacy characters and delivering some brilliant meta-commentary, but failing to really scare as it should – still, it’s a good way for a horror fan to spend a couple of hours at the cinema.

25 years after the original Woodsboro killings, a young woman called Tara (Jenna Ortega) is attacked in her home by
someone wearing a Ghostface mask. The attack encourages her sister Sam (Melissa Barrera) to return home, to face both the past she left behind and the legacy that the 1996 Ghostface killings has left on the town. As the killings continue, it appears that the new Ghostface is keen to set up a legacy sequel, and that means a number of familiar faces – Dewey Riley (David Arquette), Gale Weathers (Courteney Cox) and Sidney Prescott (Neve Campbell) – are back to help deal with this latest threat once and for all.

Scream is the fifth instalment in the franchise, and the first without director Wes Craven (who died of a brain tumour in 2015). Directing duties are now taken on by Matt Bettinelli-Olpin and Tyler Gillett, best known for the horror-comedy Ready or Not. They bring the same sense of mischievousness to this film without feeling the need to try and outshine Craven. In many ways, this Scream feels like it honours Craven’s legacy and it delivers many of the series’ trademarks, from the way it plays with traditional horror tropes to some tensely-shot Ghostface sequences. Ghostface here is more brutal than ever before, and Roger L. Jackson turns in his series-best voice work as the killer relishes the thrill of the kill.

At its best, Scream excelled at offering a meta-look at the horror genre, and it’s effectively done here. James Vanderbilt and Guy Busick’s script offers the viewer what it calls a ‘requel’ or legacy sequel – a sequel that soft reboots the world of a film while including references and legacy characters hinting at what came before (think Halloween, Jurassic World, the latest Spider-Man, the list goes on). It’s no surprise that Rian Johnson is directly referenced in-universe – here, he killed the fictional ‘Stab’ series of films. But it also demonstrates that, in a time of ‘elevated horror’, a murderer in a mask can still be scary.

the focus on central characters means that, outside of the main characters, the supporting cast are very one-note

It goes without saying that the original three characters are really the main draw – they really deliver, and Arquette in particular shines as he takes Dewey to some new depths, far from the comic relief. There’s a fine balance to tread between honouring the legacy and introducing the new characters, and Scream is largely successful here. This feels predominantly like Sam and Tara’s film, and both lead actresses are very convincing. However, the focus on central characters means that, outside of the main characters, the supporting cast are very one-note (with the exception of the welcome Jack Quaid as Sam’s wise-cracking boyfriend Richie). It’s hard to picture any of them as the killer when they’re barely even characters.

Craven’s Scream has lived on because it’s clever and funny while still delivering effective scares, and because it’s so well-paced – there’s no slack there at all. But this new film rarely matches – it’s not quite as clever as it thinks it is, nor is it as funny. There were a number of baffling moments, with characters being fast to highlight tropes and then inexplicably falling into them anyway (and I won’t even mention a very weird legacy appearance). The pacing is off (the film does not earn its two-hour runtime), with long sequences of dialogue that add essentially nothing, and the eventual reveals of both Ghostface and the killer’s motivation were underwhelming. Although it is perhaps the goriest instalment in the series, Ghostface dispensing with the usual theatrics in favour of quick and brutal kills, it’s rarely particularly scary.

Scream is one of the bastions of horror, and even in its weaker outings, it still delivers more than most films in the genre. When it’s good, it’s really good – certain moments are on-par with even the original. But fleeting moments and strong acting from some of the cast don’t mitigate the pacing issues, and the fact that the film frequently doesn’t land anywhere near as well as it could. Fans will enjoy it – I certainly enjoyed it – but it’s hard to ignore that this requel boasts a number of flaws that hold it back.