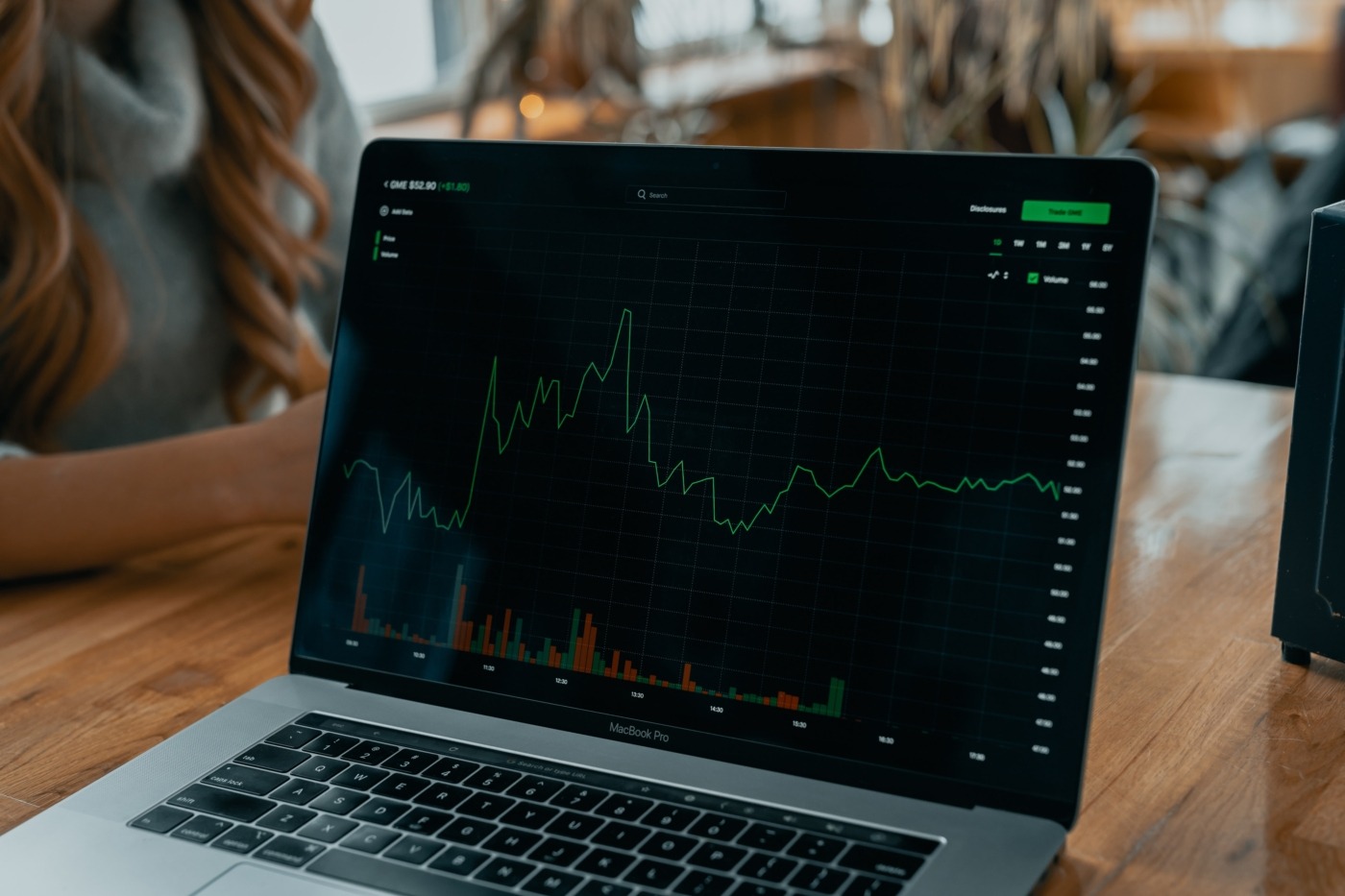 YA authors Marie Lu, Tahereh Mafi, Ransom Riggs, Adam Silvera, David and Nicola Yoon are all New York Times bestsellers, but they are currently in the spotlight not to be lauded, but lambasted.

Their collective project, Realms of Ruin, an attempt to blend young adult fiction and NFTs (Non-fungible tokens), crashed and burned instantaneously upon its announcement. Its contributors backed away in shame, leaving no trace besides archived threads, and an angry YA community.

Audacious in ambition, Realms of Ruin had been conceived of as an entire fictional setting. Contributors could “mint” their stories into NFTs valued based on readership. Strong elements could be added to the official canon by the novelists involved in the project.

A chasmic culture clash is central to understanding the reason Realms of Ruin imploded. Simplified to the extreme, the crypto and NFT community tends to comprise four major groups – artists themselves, vaguely redpilled tech bros, art collectors, and gallery people, and corporations and scammers, seeking to exploit interest around the medium to generate a quick buck.

Among none of these categories is there a role that can be identified for the geeky, diverse, bright-eyed generation of young YA writers, living in the world of independent bookstores and print culture as much as online.

A single point of convergence, the use of Discord as a means of community-building, perhaps gave the experiment part of its aura of plausibility among its proponents. At the same time though, it provided a platform for the YA community to fight back, and a stage on which the project could be publicly set alight.

Critics on Discord slammed Realms of Ruin as “sketchy and suspicious,” YA author and librarian Jennifer Iacopelli, described the plan as a “bullshit scam,” and a popular fan site called NFTs a “pyramid scheme.”

“I think the issue with crypto in general is that when you have a hammer, everything looks like nail,” said Henry Jia, taking an MSc in Mathematics of Real-World Systems at Warwick. “Crypto is still relatively new and modern, and people are trying to shoehorn it into everything. I don’t think literature is one of those things that crypto can be applied to, especially considering [it] has effectively stayed the same ever since the dawn of writing itself.”

The most commonly known things about NFTs are that they can be extremely valuable, and that they require Promethean levels of energy to create, outraging the environmentally-concerned classes. Anticipating this, the team behind Realms of Ruin claimed it had been planned to launch on a comparatively green blockchain, but this mattered little.

Critics raised serious questions about whether contributors’ additions to the Realms of Ruin universe would remain copyrighted under their names, especially if their elements became canonised

The project’s target audience – teens – also created backlash among the author community, as according to some, teens might not be aware of the intricacies of NFTs and could be easy targets for scams. Not to mention that having teens effectively provide potentially unpaid labour towards the construction of a virtual universe can be viewed as both ethically and legally questionable.

Ironically, given the NFT concept is at its core a reification of property rights in digital postmodernity, copyright, a notion dating eons prior to the creation of both the internet and the YA genre, led to even more vehement objections to the Realms of Ruin project. Critics raised serious questions about whether contributors’ additions to the Realms of Ruin universe would remain copyrighted under their names, especially if their elements became canonised.

Addressing these concerns, those involved admitted that legal issues hadn’t even been resolved prior to the launch of the project.

As a result, the account and blog post set up to promote the project disappeared, and some of the authors involved acknowledged that it had little support. The immediate collapse is another signification of the risks involved with novel Web3 technologies.

“Traditional media (news articles) are slow, but Discord and Twitter are fast,” Jia observed. “Responses, feedback happen quickly, leading to dog-piles or hype-trains, which in this was a dog-pile of anger and scepticism, as many people are highly sceptical of the value of NFTs, for good reasons.”

At its core, the reason NFTs and literature are like oil and water is that the entire concept of mixing them essentially replicates and monetises a concept already present at the creation of the internet-collaborative (fan)fiction. The commodification of actions that have always been unmediated by the cash nexus is the reason more and more are sceptical of the digitisation of life, and ultimately, the reason this attempt crumbled. 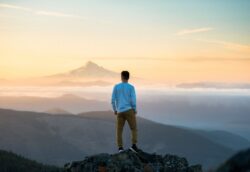 The Lack of men and boys in YA Fiction: where can we find male protagonists?